Mr. Macaroni expressed his gratitude for seeing the dawn of a new era.

“It’s my birthday and I’m so thankful”. 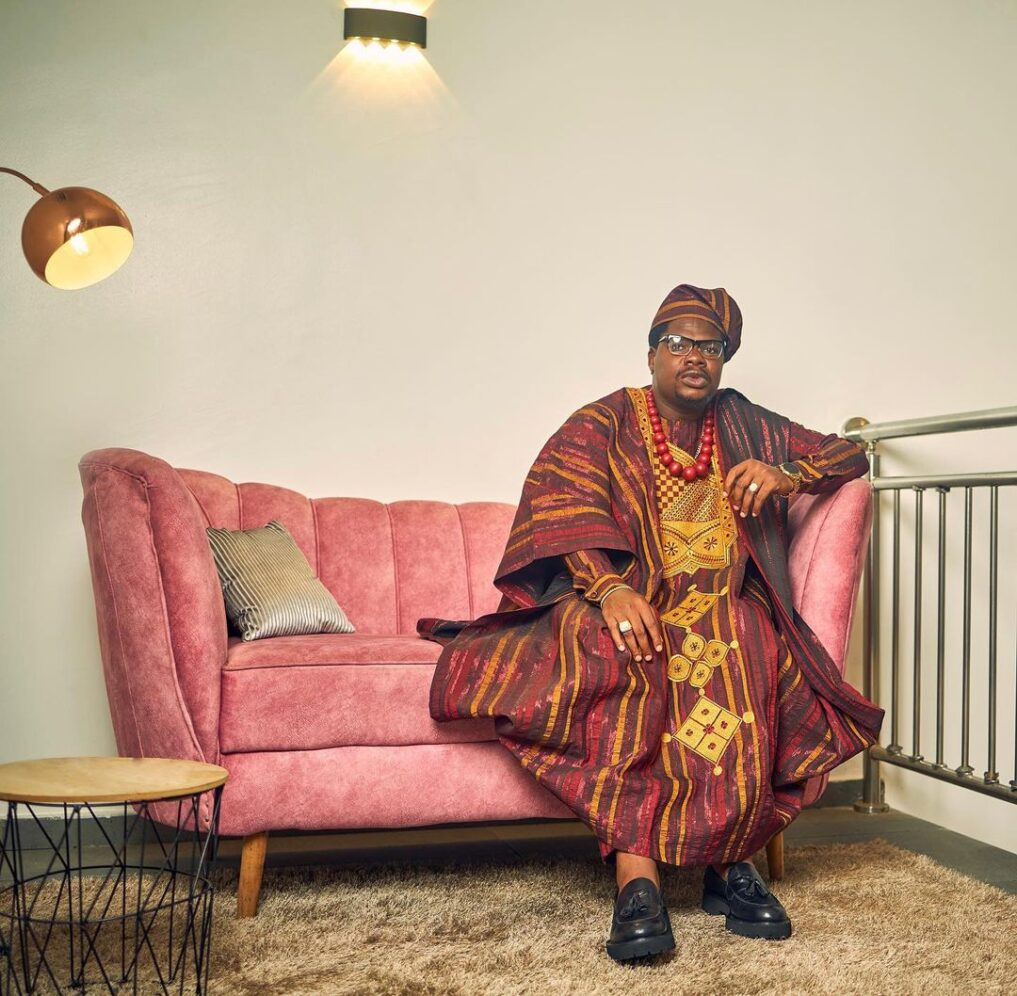 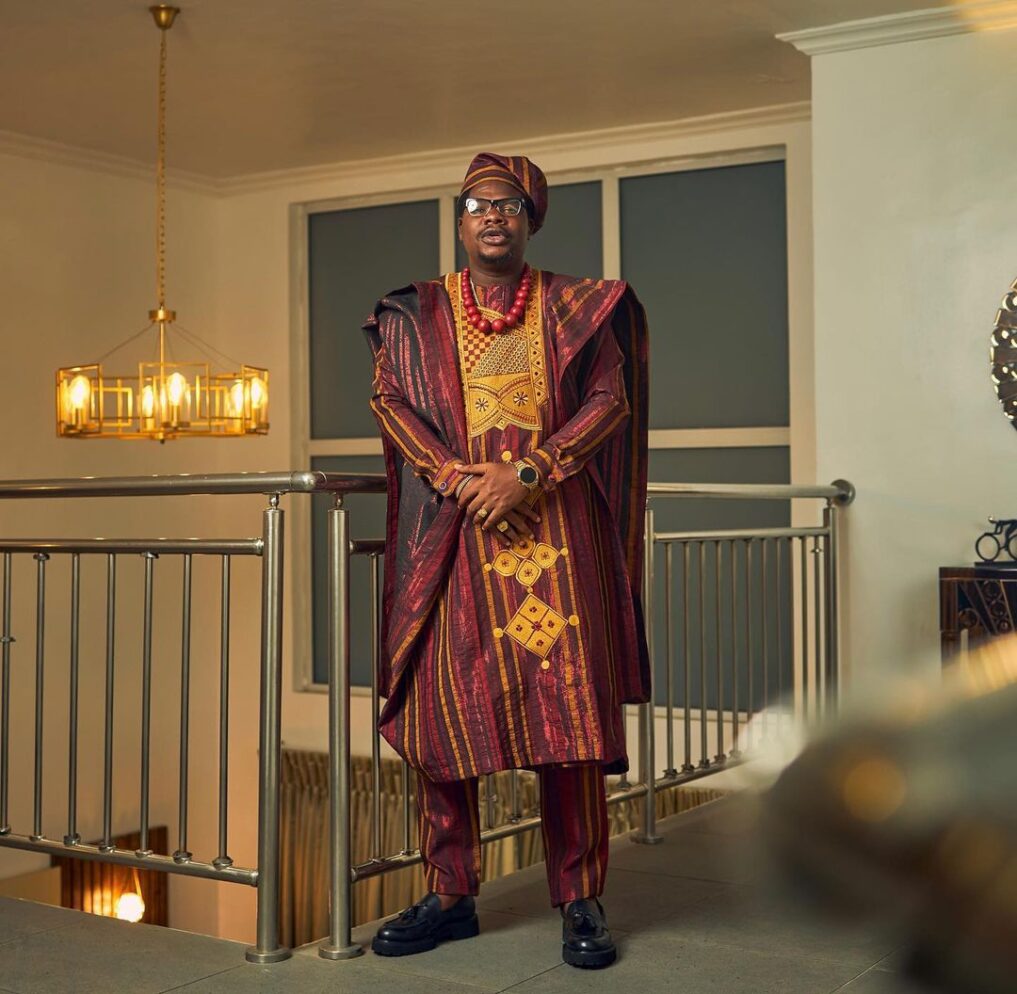 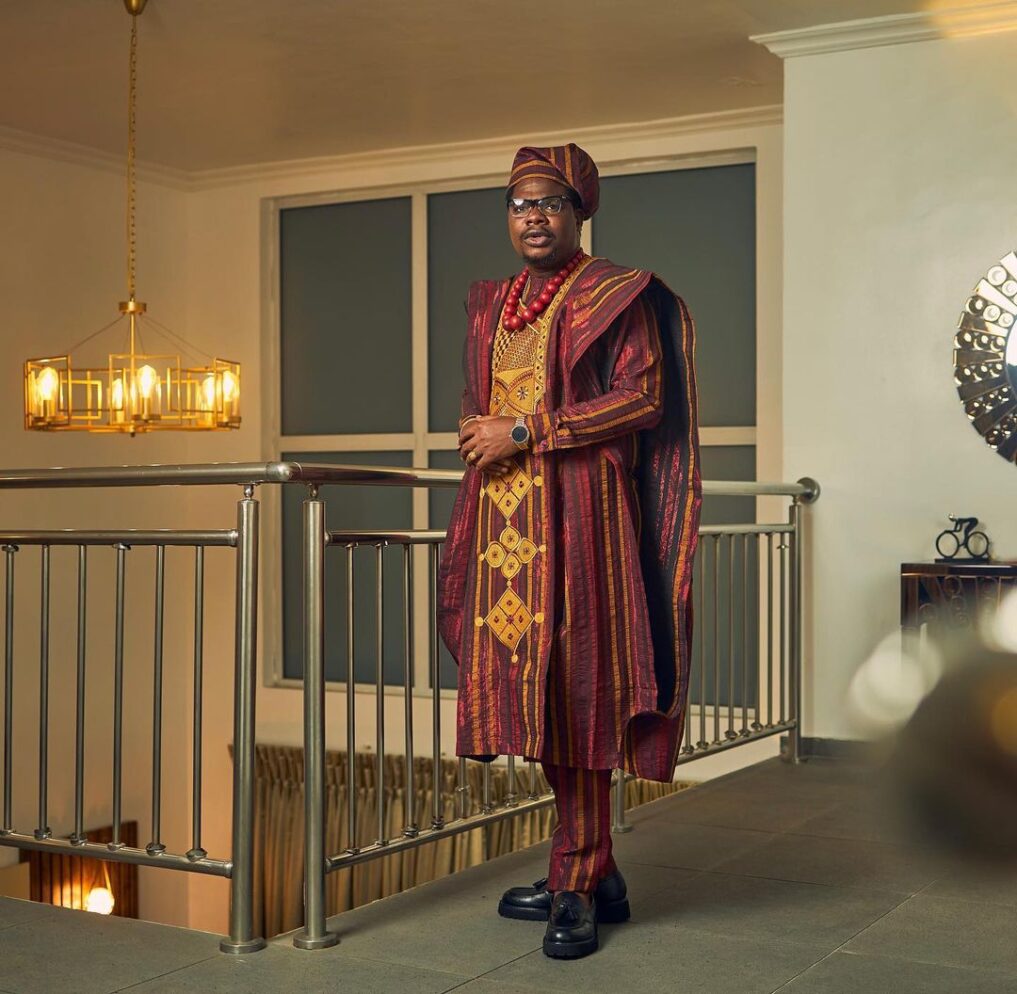 Meanwhile, Mr. Macaroni and Kemi Ikuseedun, affectionately known as Mummy Wa, have either married or performed a wedding-themed comedy.

Mr. Macaroni recently published images of himself and Mummy Wa wearing identical traditional outfits with a statement that hinted at a possible union. Photos from Mr. Macaroni’s wedding. In a recent development, the couple elicited even more responses after releasing wedding images.