ENCANTO is a Disney movie and trust me when I tell you it for everyone not just children.

This new trailer for ENCANTO, is quite different from the first one cause the first one is a bit elaborate it gives a brief overview of the concept of the fantasy film about a family living in a magical house in a magical land. One which comes under threat by an outer force that can only be stopped by the family’s single member who is not graced with magical powers ‘Mirabel’, the films main character voiced by Stephanie Beatriz. 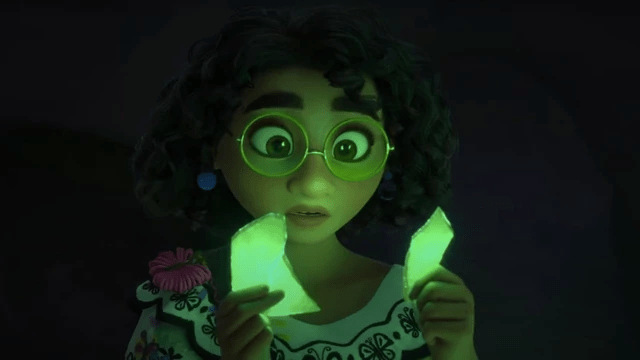 The animation is  another classic Disney hero story that will intertwine myths, legends, and fantasy elements. But over recent years, Disney has received a ton of credit for telling stories from the eyes of diverse nationalities and cultures. The animation  brings back memories of amazing stories told by Disney  over the years ; [Moana(Africa), Raya and the last dragon(Asia),

Frozen(Norway), COCO(Mexico), SOUL(New York), and several others]. And so far, it’s been great, but there’s a worry that it will eventually become cliché.

5 Things To Do To Satisfy A Woman