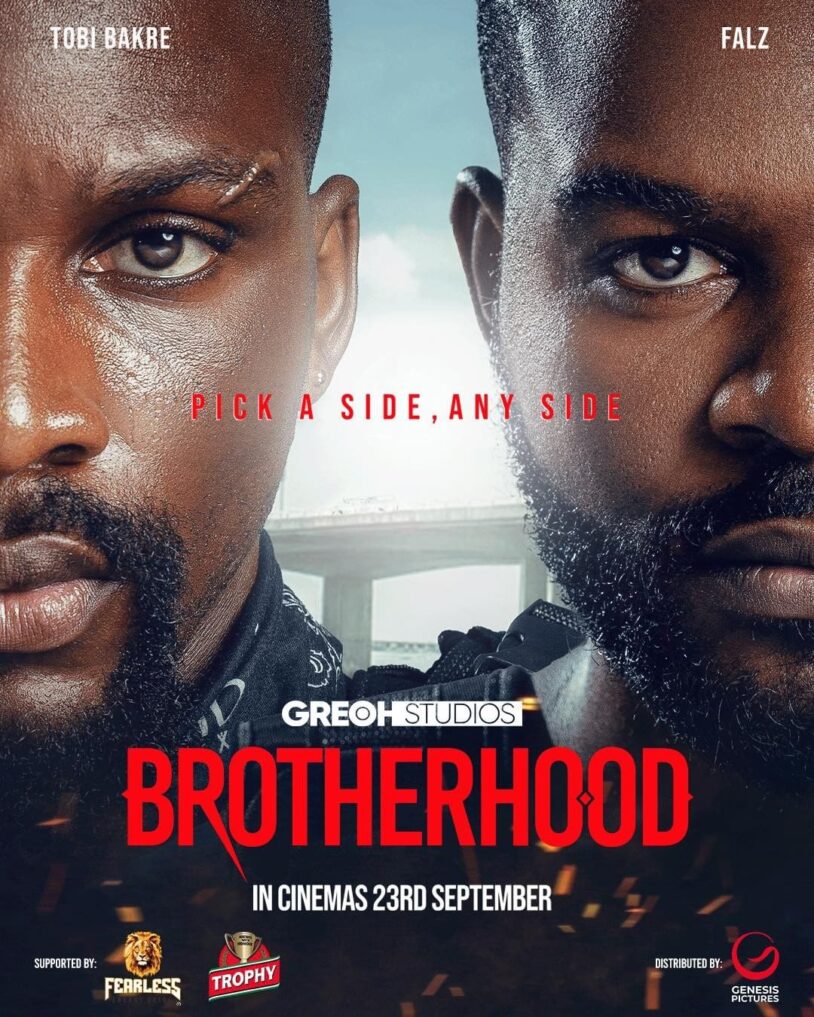 The latest characters for movie ‘Brotherhood’ which was released by Greoh Studios is totally amazing. 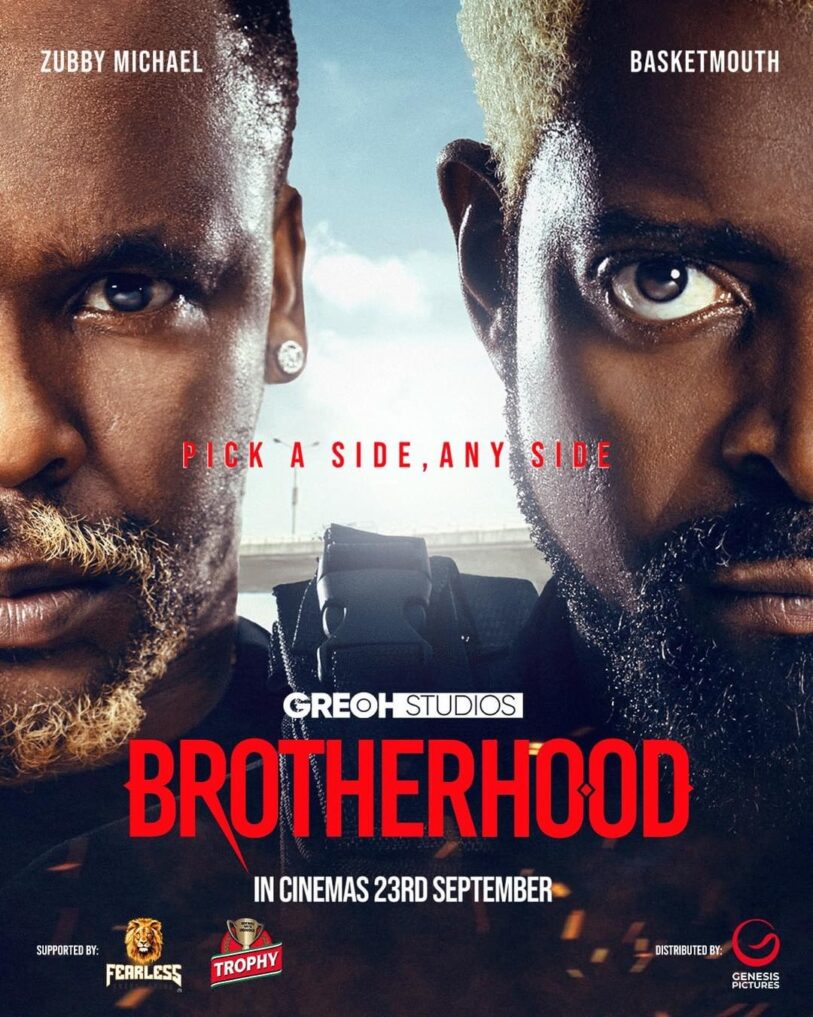 Directed by Ugandan filmmaker Loukman Ali and produced by Jade Osiberu, in a first of its kind collaboration, ‘Brotherhood’ follows twin brothers on opposite sides of the law.

“After years of fighting to survive on the streets of Lagos, twin brothers Akin and Wale fall on opposite sides of the law with Akin joining the police force and Wale joining a notorious gang of robbers. Their bond is, however, put to the ultimate test when Akin joins a Taskforce that hunts down Wale and his gang,” the official synopsis for the movie reads.

Principal photography officially wrapped up in Lagos in May, one month after the studio announced production.

The action thriller has been confirmed for a September 23, 2022 theatrical release.