Onome Onokohwomo, better known as Yung6ix, a Nigerian rapper, has lamented how celebrity and success have caused him to lose friends.

The Hip Hop musician stated on his social media page that when he began to make money, his close pals who had been with him before to his breakthrough began to drift apart. 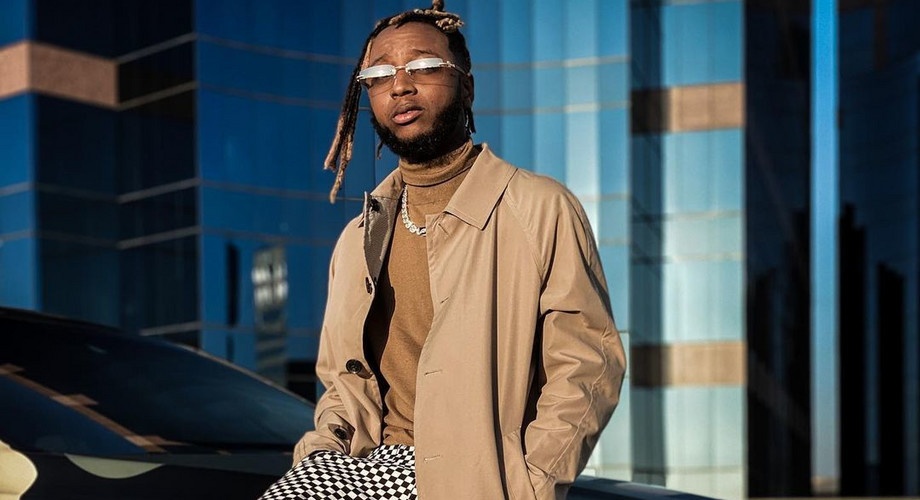 ”Money made me lose most of my friends”

Meanwhile, Angel, a finalist on Big Brother Naija’s “Shine Ya Eye,” boasted about being able to make the N90 million grand prize outside the house.

She made the statement shortly after her eviction from the reality TV show, while conversing with Ebuka, the show’s host.

On Sunday, October 3, 2021, White Money was declared the winner.

Was this year's BBNaija winner predictable? This is what Nigerians have to say