Niyi Lawal, a former Big Brother Naija (Shine Ya Eye) housemate, has stated that money was the driving force behind his decision to relocate his South African wife and son to Nigeria.
Niyi was previously based in South Africa.

“I had always looked forward to returning home,” the avid fantasy gamer told Sunday Scoop. However, I finally made the decision because of the information I received from BBN. Everything has changed for me because of the opportunities I now have. Here, I also have business ventures to pursue. Essentially, money persuaded me to relocate.”

“I am working on my fashion brands and show,” he said of his current projects. I also have a family brand and new businesses that will be launched soon.” 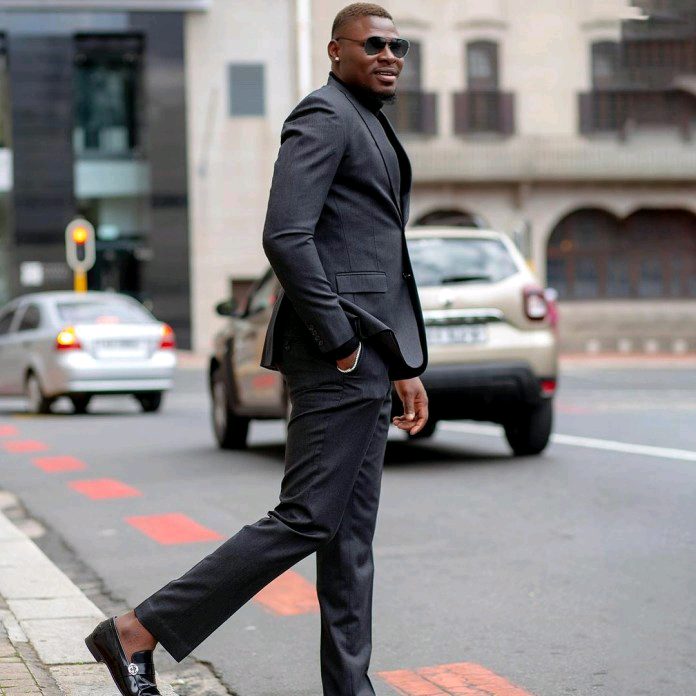 Niyi also stated that, contrary to what some former BBN contestants have stated, he is not under any pressure to live a certain way.

“Living a certain way depends on the individual,” he said. My way of life has remained unchanged. The only pressure has been to succeed and consolidate my opportunities, which was always my goal even before Big Brother. “I’m impervious to any kind of pressure.”

He also stated that his size made it difficult for him to buy clothes, particularly as a teen. “While growing up, my inability to find my correct sizes caused me to give up on stores,” he explained. I even had a fear of trying on clothes because I knew they would not fit. It did, however, inspire me to be more creative in my fashion choices.”

Though some people believe that running a fantasy gaming platform, such as Niyi’s, is not profitable in Nigeria, he maintains that it has been a rewarding business for him.