Some people strive for physical beauty, some others go for the inner beauty, but rarely do we see people that are not only fully committed to the pursuit of, but radiate both kinds of beauty. Modupe Ozolua is one woman who is not just beautiful on the outside, she has a beautiful heart too.

This social Entrepreneur and Philanthropist is the Chief Executive Officer of Body Enhancement Ltd in Nigeria. The company pioneered cosmetic surgery in Nigeria in 2001 and aesthetic lasers in 2007.  The princess from the Benin kingdom had her early education in Benin City. Her secondary education was completed at Apata Memorial High School, Isolo, Lagos, after which, she left for the United States of America.

She went to South Western College, San Diego and Devery International University, Los Angeles, California and in both schools, Modupe was on the Dean’s list for being a student with exceptional performance. She studied Graphic Design and Business Administration.

Modupe got into the world of making money quite early, she started making burgers at McDonalds in Natick, Massachusetts (USA) when she was 17 years old and at 21 she had a communication business in Los Angeles.

While not a doctor herself, Modupe’s interest in cosmetic surgery was ignited when she had some cosmetic procedures done herself. Knowing the importance of people feeling beautiful about their bodies, the 27 year old decided to make body enhancement surgery available in Nigeria which was one hell of a brave move because Nigerians were not very receptive of the idea at the time. Thus Body Enhancement Ltd in Nigeria was born in 2001. Modupe was still residing in Los Angeles with her husband and son when she initially opened Body Enhancement in Lagos, Nigeria, making her company the first to do cosmetic surgery in the country. At first, she ran her business from Los Angeles, making regular. 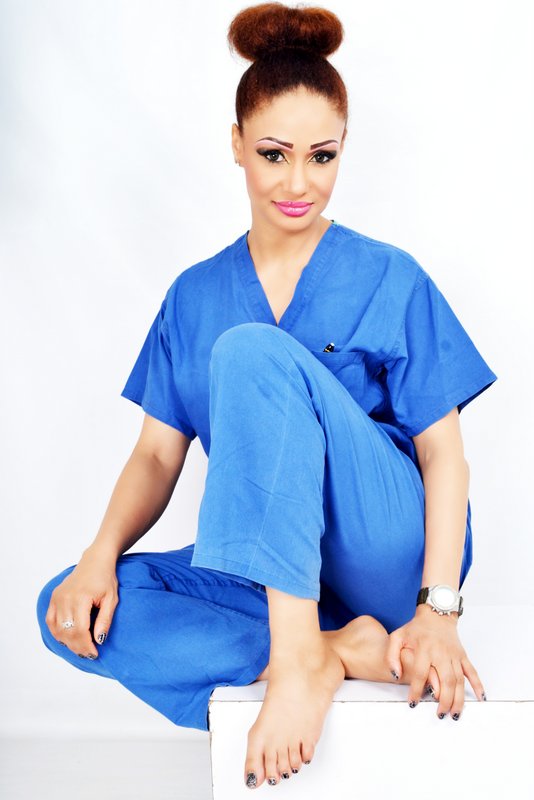 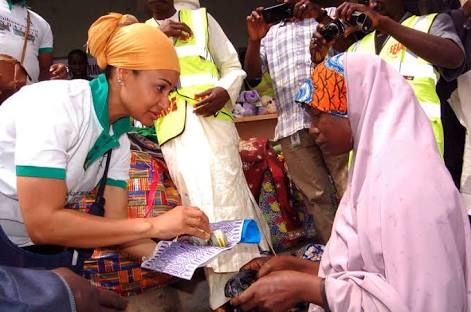