Popular Nigerian celebrity movie maker, Mo Abudu, has shared lovely classy and chic photos of herself as she celebrates ‘age 57’.

Mosunmola Abudu, also known as Mo Abudu, is a Nigerian media magnate, philanthropist, and former human resources consultant. Forbes named her “Africa’s Most Successful Woman,” and ‘The Hollywood Reporter’ named her one of the “25 Most Powerful Women in Global Television.”

The media mogul released  new photos as she turns 57 today September 11. Happy birthday to her!

Glam Squad Magazine could not help but share the photos. See them below: 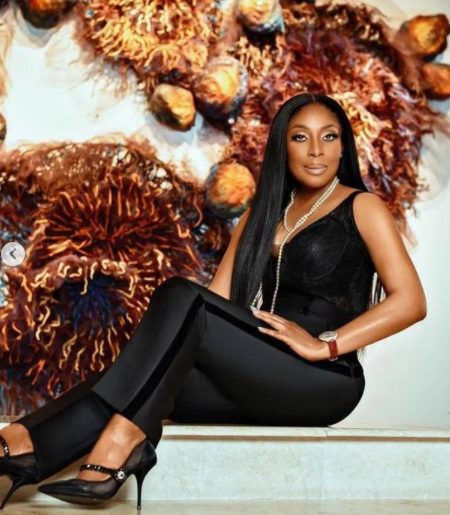 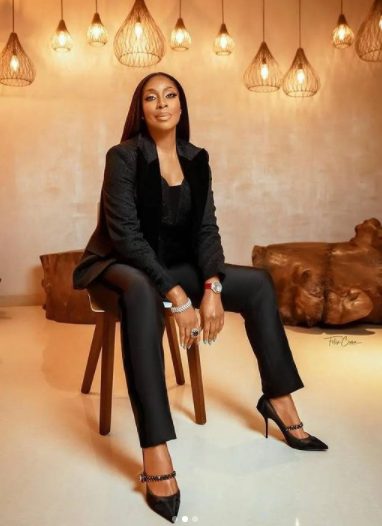 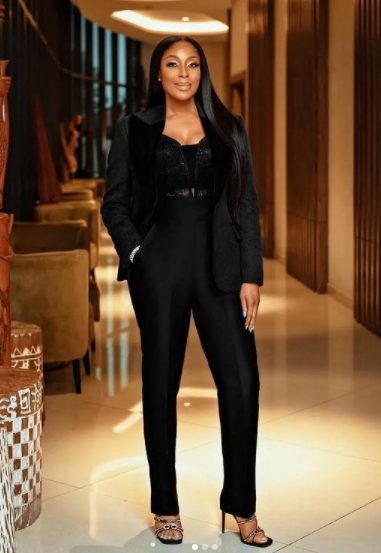 See some reactions from fans and lovers of the media woman below:

“Her eyes are everything ” Roby Ekpo commented.

One Elegants Online store wrote, “Everybody no wan old again for this our era”

One Ebuka Official commented, “And may her days be as d Sands in d sea shores.”

Oma Barbie commented, “She look so good , HBD to her”

Disney to debut rest of 2021 films in cinemas first

“The Lord is a shield around me” Mo Abudu reacts after she was accused of sleeping with Tinubu, Fashola, Sanwo-Olu, others