The unveiling comes weeks after the CBN Governor, Mr. Godwin Emefiele disclosed that the country would be redesigning the N200, N500, and N1000 notes.

The CBN Governor had on Tuesday said that the president will unveil the newly designed N1,000, N500, and N200 notes.

It is worth noting that the unveiling marks the first time in 19 years, Nigeria will be redesigning its currency notes.

At a briefing after the ceremony before the Federal Executive Council meeting, the CBN governor debunked insinuations suggesting that the early unveiling of the new notes is a means to target some Nigerians.

The Governor further appealed to members of the public, urging them to desist from making such speculation, adding that there is no need to perpetuate any such information.

According to him, the CBN will intensify the monitoring process and interrogate the process of withdrawals.

He however maintained that there will be a heavy restriction on the volume of cash that people can withdraw over the counter, as it works with the Economic and Financial Crimes Commission (EFCC) to monitor the purpose of any heavy transactions.

According to the CBN Governor, the redesigned currency note can never be counterfeited, adding that to forestall such occurrence, the CBN will redesign the notes after every five to eight years.

During the ceremony which was held before the council meeting, President Buhari underscored the importance of re-designing the new naira notes.

He explained that it will aid the country address the issue of Illicit financial flows, and corruption, improve the nation’s economy, as well as ensure advancement in the value of the naira.

He noted that the currency redesign will also boost the CBN’s Monetary policy initiative, President Buhari stated that the first set of currency which was printed locally by the Nigeria printing and minting company will fundamentally prevent counterfeiting of the naira notes.

The president, however, appealed to Nigerians and urged them to embrace the new policy to re-design the naira. 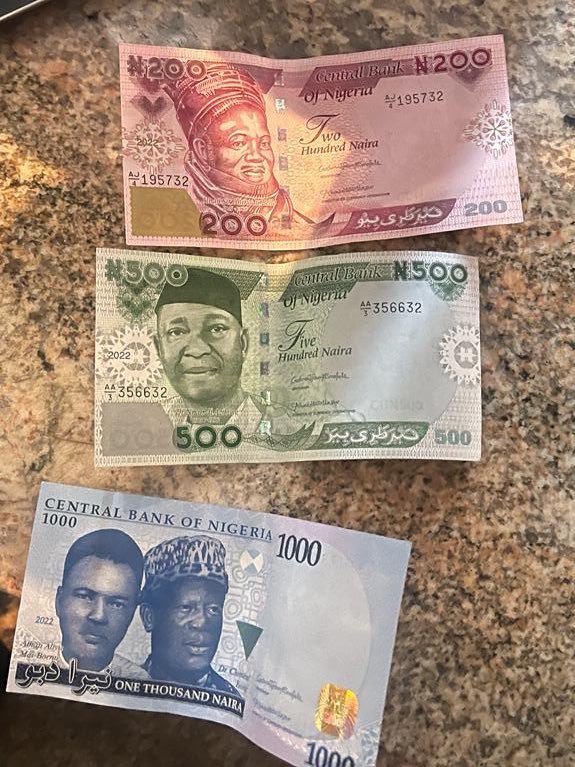 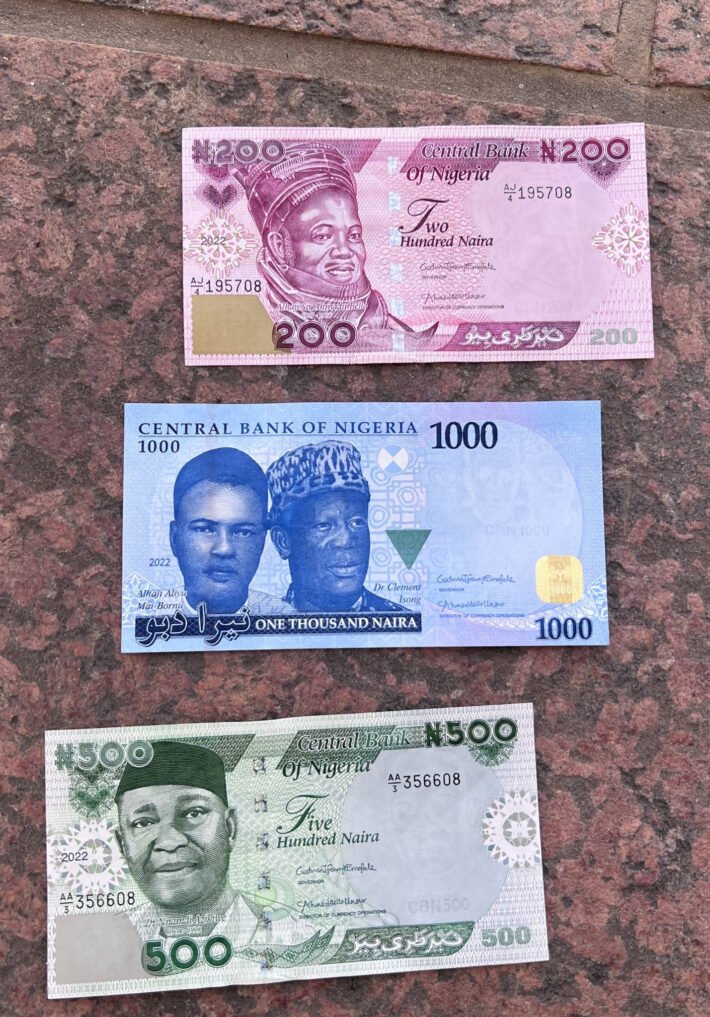 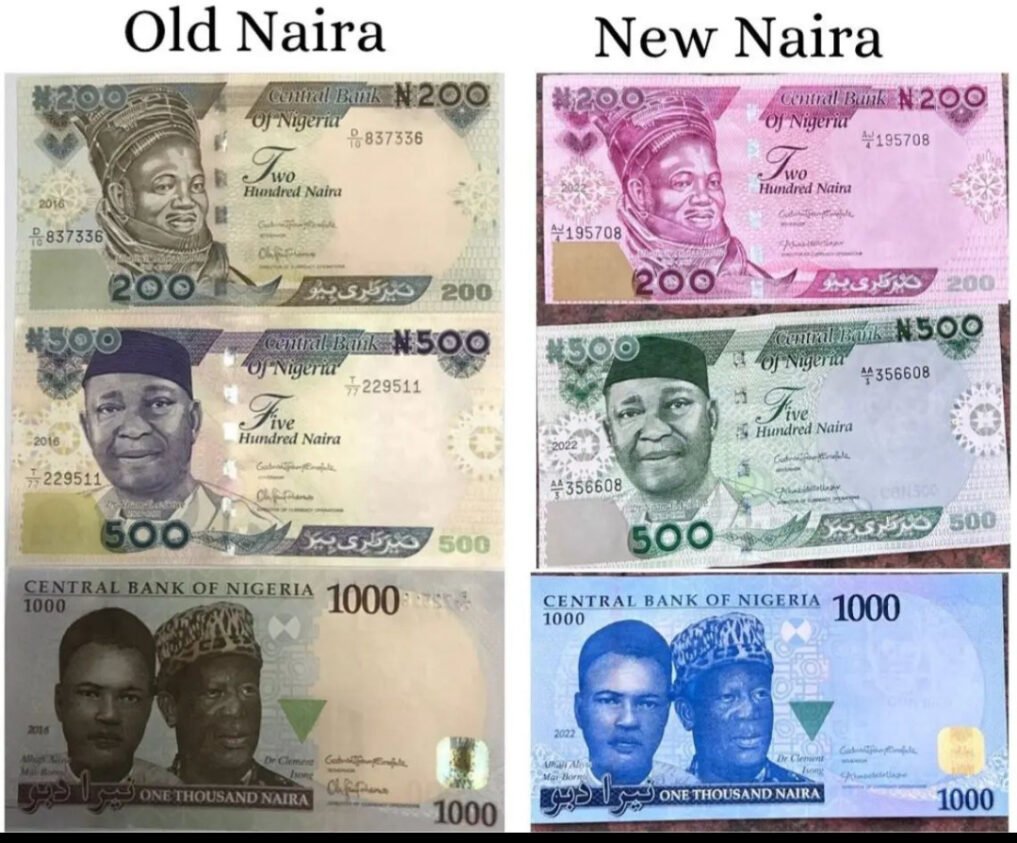 Nigerians slammed the government for making the Notes more uglier, and tagged it as an eyesore.

Others noted that the government only used a Snapchat filter.

Rave wrote: These fools just changed magenta how is these redesigning?

David wrote: Was expecting them to reduce the domination. The highest bill should have been 100 naira like other developed countries and reintroduce coins back to the society. Thereby increasing the value of the naira. They only changed colour.

@xinndyhairz: Upon all the graphics designers we get for this country

@davidchisom60: They just added saturation… there’s no redesign here please. Where is five naira and the others please

@robzzy1: Where is the Yoruba,lgbo language in the currency? Trust is Islamic country

@engovine: This is fake naira note them blur d notes, but does it mean that Nigeria no get good graphic design,? With all d unreadable alphabet written all over it, this country don tire me, I swear.

@i_am_thonyor: What’s this na and come e dn reach time self wen dem go comot that Arabic writing from our money ohh, it’s not an Islamic nation ohh and besides don’t remember another official language except English.. Just saying!!

@emereujunwa: I be like say na this people dey print fake money because what is this

@drpenking: These people just dipped the old Naira notes inside Hypo bleach 3 times, made some incantations and poured libation, then called it new Naira notes. God will judge Emefiele

@harrison_maduako: What kind currency is this with Ashewo color

@acewordofficial: This is colour grading not redesign

@duvessabeautyhome: Who is snapping this pictures today cos I’m not understanding. E ven baba looks filtered just like the new notes. Must be the photographer.

@chu6x: Won’t be difficult to make the counterfeit of this money…. there will be a lot in the system

@isa_girllly: They just officially make the Naira fade because it’s really fading away no value.

@malikdeking: Where is the redesign there?

Send your siblings away if your marriage is not up to five years - Nigerian clergyman, Gospel Agochukwu advises couples