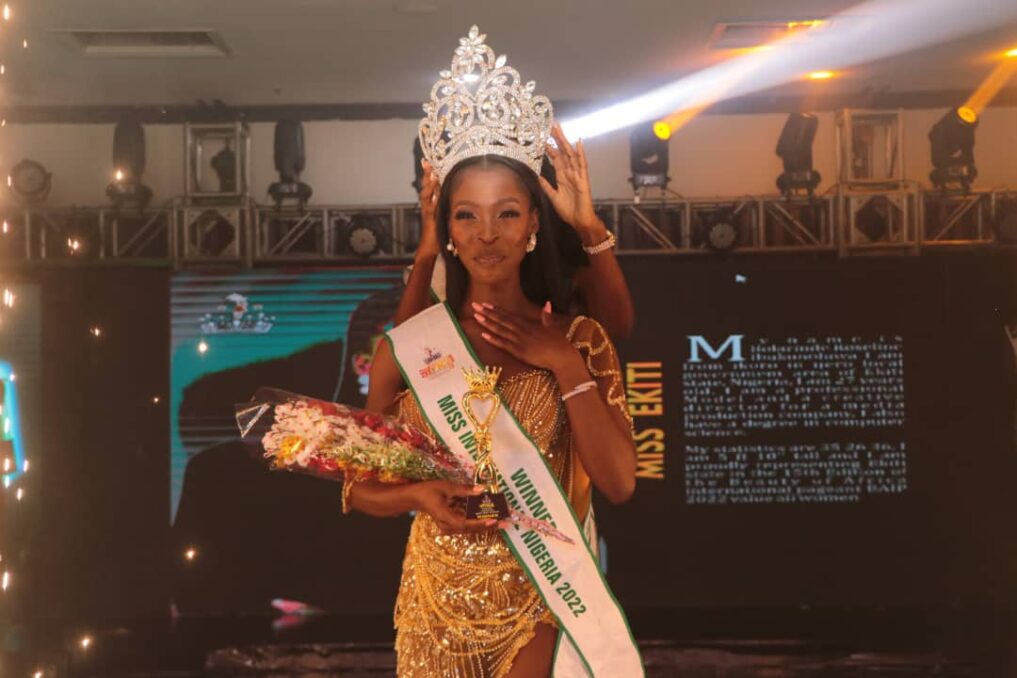 The winner of The Beauty of Africa International Pageant (Baip) 2022 is Miss Bolarinde Roseline, who represents the state of Ekiti.

At the 15th edition of the cultural pageant, which was held on Friday, September 9th at the Ladi Kwali Hall of the Sheraton hotel in Abuja, Nigeria, Roseline, 27, defeated 12 other competitors to win the incredibly prestigious Crown in Africa.

Addressing newsmen shortly after the Pageant, the President of BAIP, Mr Daniel Opuene commend the attitude of the new winners and place on record that the Pageant will continue to be all-inclusive and promote women with the identity that resonate with the slogan of the Pageant “Value all women”.

“I am overwhelmed with joy and gladness for the massive turnout and support that led to the success of the Pageant. As an International Pageant, we place much interest on the rich production of the Pageant while keeping an eye on the contestants to ensure they all deliver an impressive performance.

“We believe the Judge’s selections align with the objectives of the Pageant which is to crown the best candidate without any prejudice, and in formation with our slogan ” Value all women”. We will continue to guide and followup on their reign to ensure they contribute positively in the society and deliver on all fronts”, he said. 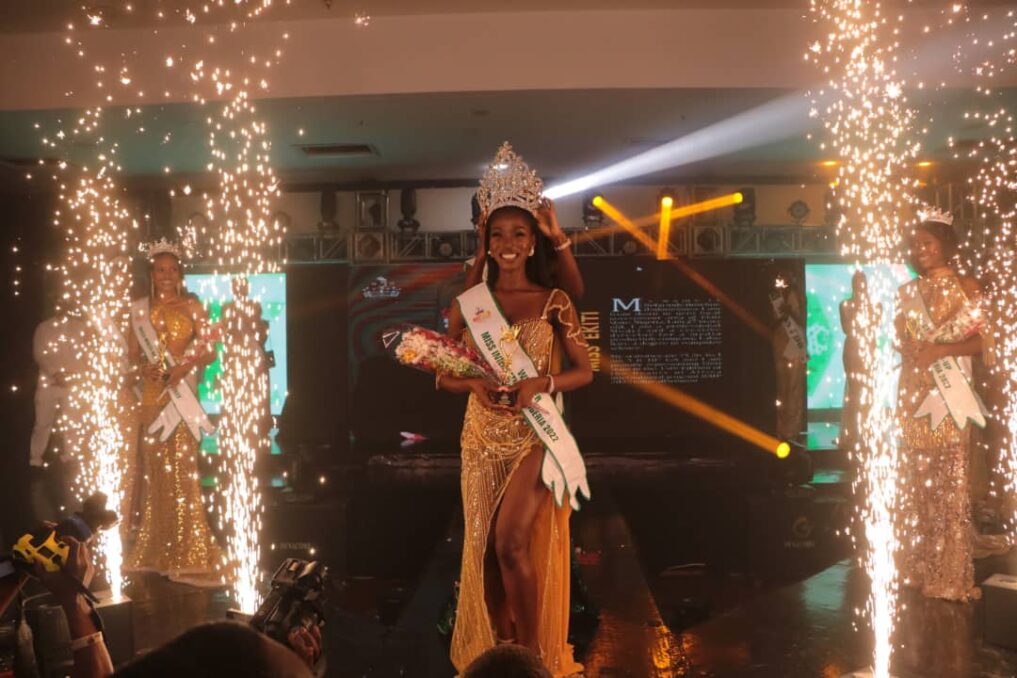