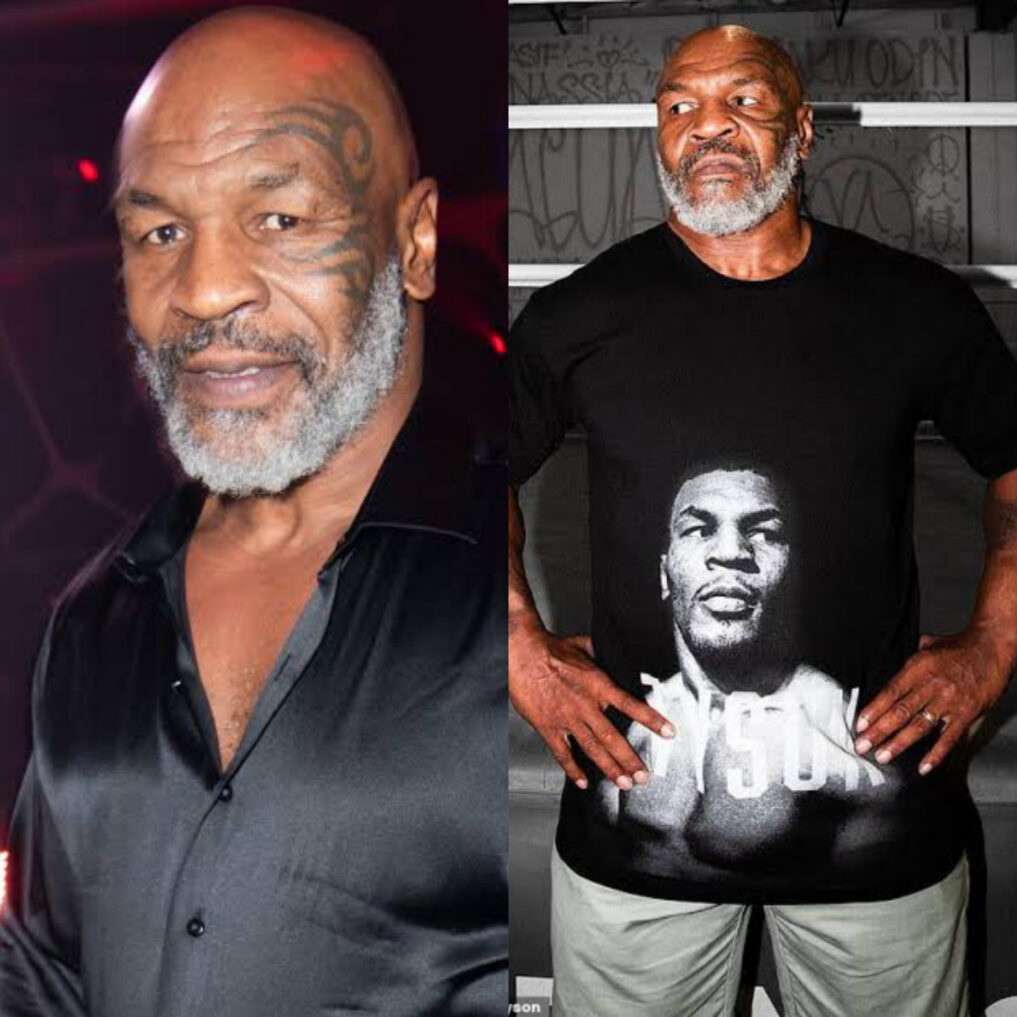 The 56-year-old former heavyweight boxing champion interviewed therapist, Sean McFarland, who specialises in trauma and addiction, on his “Hotboxin’ with Mike Tyson” podcast and told him he believes his expiration date is near.

“We’re all gonna die one day of course,” Then, when I look in the mirror, I see those little spots on my face, I say, ‘Wow. That means my expiration date is coming close, really soon.”

Tyson further said he doesn’t believe money brings the happiness and security that many associate with it.

“I always tell people, they think money’s gonna make them happy, they’ve never had money before, when you have a lot of money, you can’t expect nobody to love you. How am I gonna confess my love to you when you have 500 billion dollars?

“The false sense of security. You believe nothing can happen. You don’t believe the banks could collapse.

“You believe that you’re invincible when you have a lot of money, which isn’t true. That’s why I always say money is a false sense of security.”

Tyson also said he has conversations with his third wife Lakiha Spicer, after she stated money will provide her with long-term security when he dies. 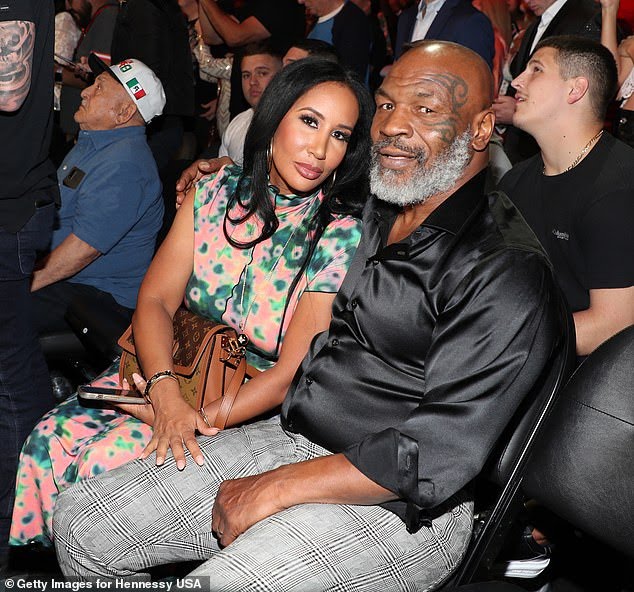 He asked, “What (exactly) is security?”

“I don’t know. When you put money in your bank and you get a cheque every week and you can live for the rest of your life, is that security?

‘It doesn’t mean you won’t catch a disease, or get hit by a car. Can money secure you when you jump off a bridge?

Born Michael Gerard Tyson, he has earned nicknames such as “Iron Mike” and “Kid Dynamite” in his early career, and was later known as “The Baddest Man on the Planet.”

Tyson had his first professional bout in 1985, beating Hector Mercedes aged just 18.
He served three years in jail for the rape of teenager Desiree Washington in July of 1991 and declared himself bankrupt in 2003 – despite earning over $ 30 million for several of his fights and $300million across his career.

Tyson is also infamous for biting the ear of Evander Holyfield in their June 1997 bout. 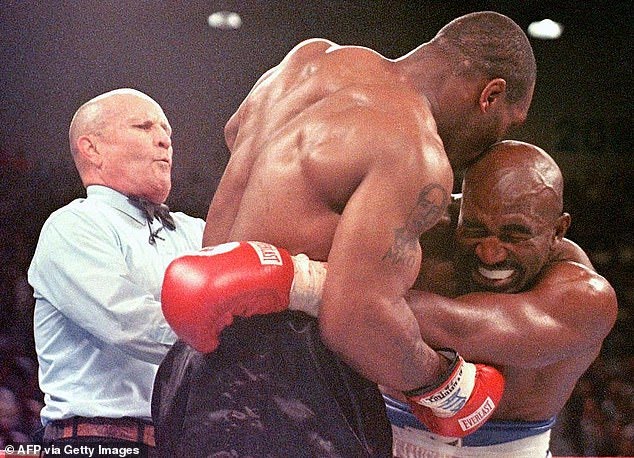 The chomp was severe enough to sever a piece of Holyfield’s right ear, which was found on the ring floor after the fight in Las Vegas.

The Vacation Wardrobe: A Glimpse Into Chioma Goodhair Vacation Outfits