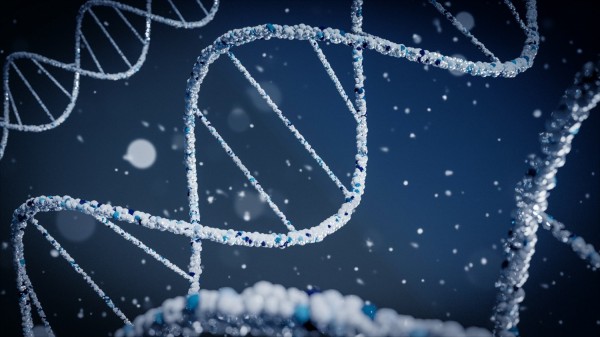 Microsoft has just made history by making a big advance in the use of artificial DNA to store data and information.

To do the impossible, the business collaborated with the University of Washington’s Molecular Information Systems Laboratory (MISL).

Data requirements have steadily increased throughout the years. Every day, the globe generates more than 2.5 million terabytes of data. It will rise again the following year and the year after that. It will soon exceed the traditional method of data storage, and it won’t be long before the world runs out of options for storing information and data.

According to a recent International Data Corporation report, the need for data storage would most certainly reach 9 zettabytes by 2024.

Now, keeping data for an extended period of time isn’t as simple as many people believe. There will be huge data loss recorded on HDDs and SSDs within the next 30 years, if not sooner.

In comparison, data stored in DNA can endure for thousands of years, if not indefinitely. But it doesn’t stop there; the quantity of data you can save is already limitless, and we won’t have to keep track of how much data we store each year.

Furthermore, DNA has the ability to store one exabyte, or approximately one billion gigabytes, every square inch. This amount of data is greater than the best storage technique currently available, Linear Type-Open (LTO) magnetic tape.

It is possible and preferable to store data in DNA.

However, putting Microsoft’s DNA data storage into practice is a long shot. This is due to the high expense of storing data on DNA. Even writing a few megabytes will set you back hundreds of dollars. In addition, there are technical challenges involved in writing the data, as well as speed. 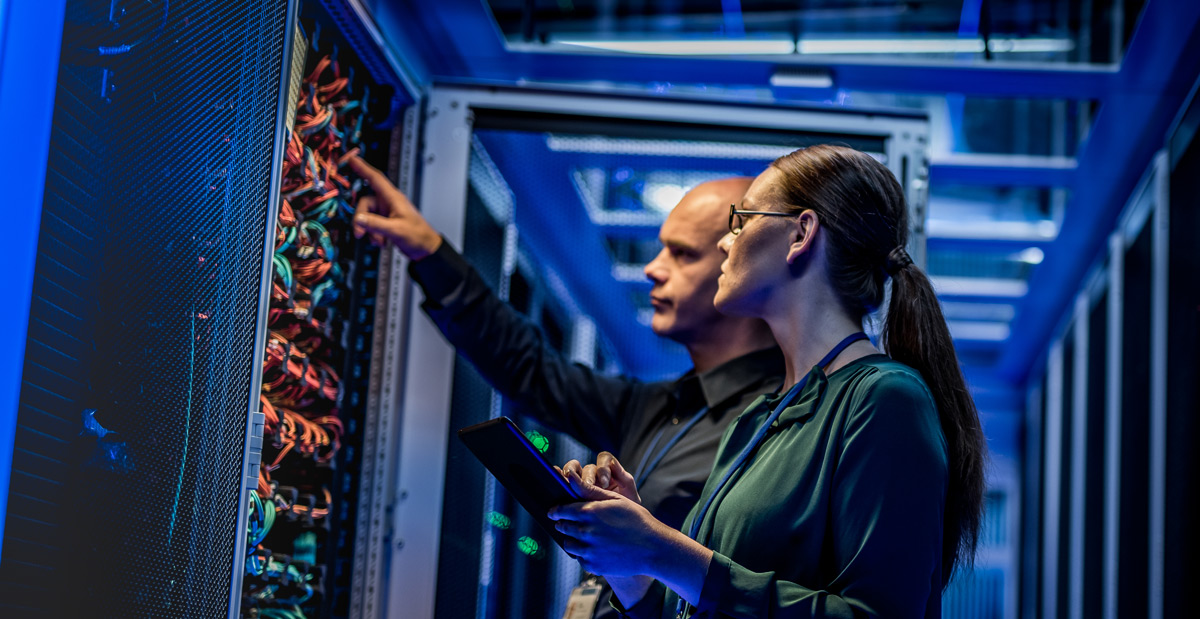 “As long as you keep the temperature low enough, the data will persist for thousands of years, so the cost of ownership lowers to nearly $0,” said Nicholas Guise, a senior research scientist at Georgia Tech Research Institute (GTRI).

Dr. Guise also stated that writing data on DNA would be expensive. However, he believes that until Microsoft’s new technology can compete with the cost of recording data magnetically, the cost of storing and keeping information in DNA would be reduced.

It’s also worth noting that DNA storage has higher error rates than traditional hard drive storage. However, GTRI researchers established a method to detect and repair faults in cooperation with the University of Washington.

Google Maps: How to Change Your Address