The former first lady of the United States Michelle Obama has announced that she will be launching a cooking show on Netflix.

Obama will be a star and an executive producer of “Waffles + Mochi,” which will be available for streaming starting March 16. 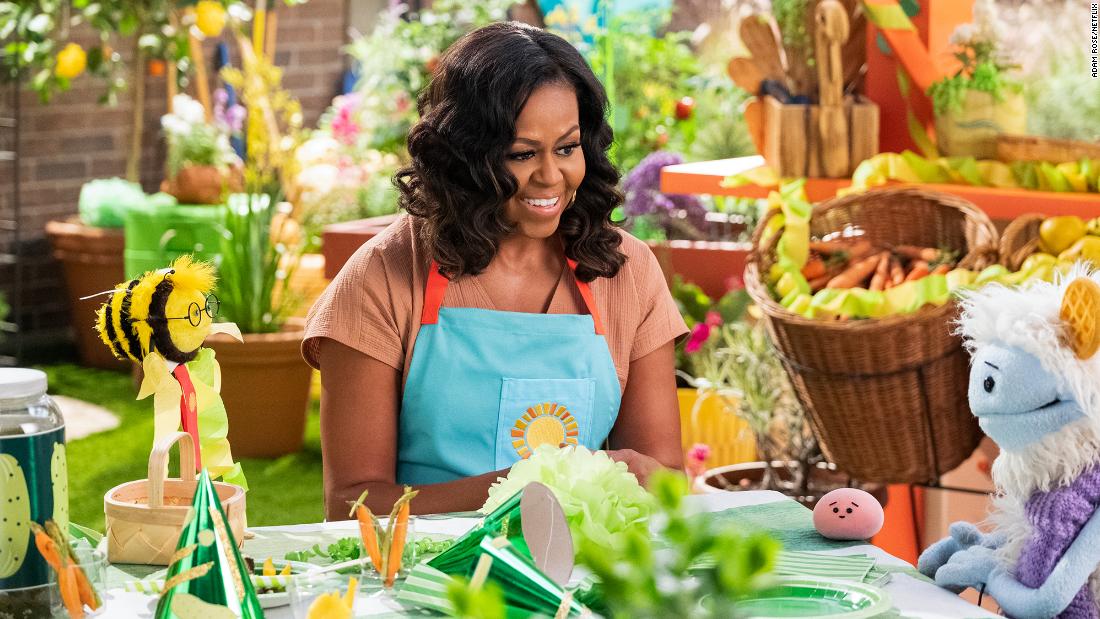 The show is focused on a younger audience and will feature two puppets, aptly named Waffles and Mochi, and Obama as a supermarket owner.

The show will chronicle their journey as they try to become chefs.

“With the help of friendly new faces like the supermarket owner, Mrs. Obama, and a magical flying shopping cart as their guide, Waffles and Mochi blast off on global ingredient missions, traveling to kitchens, restaurants, farms, and homes all over the world, cooking up recipes with everyday ingredients alongside renowned chefs, home cooks, kids and celebrities,” Netflix said in a statement describing the premise of the show. 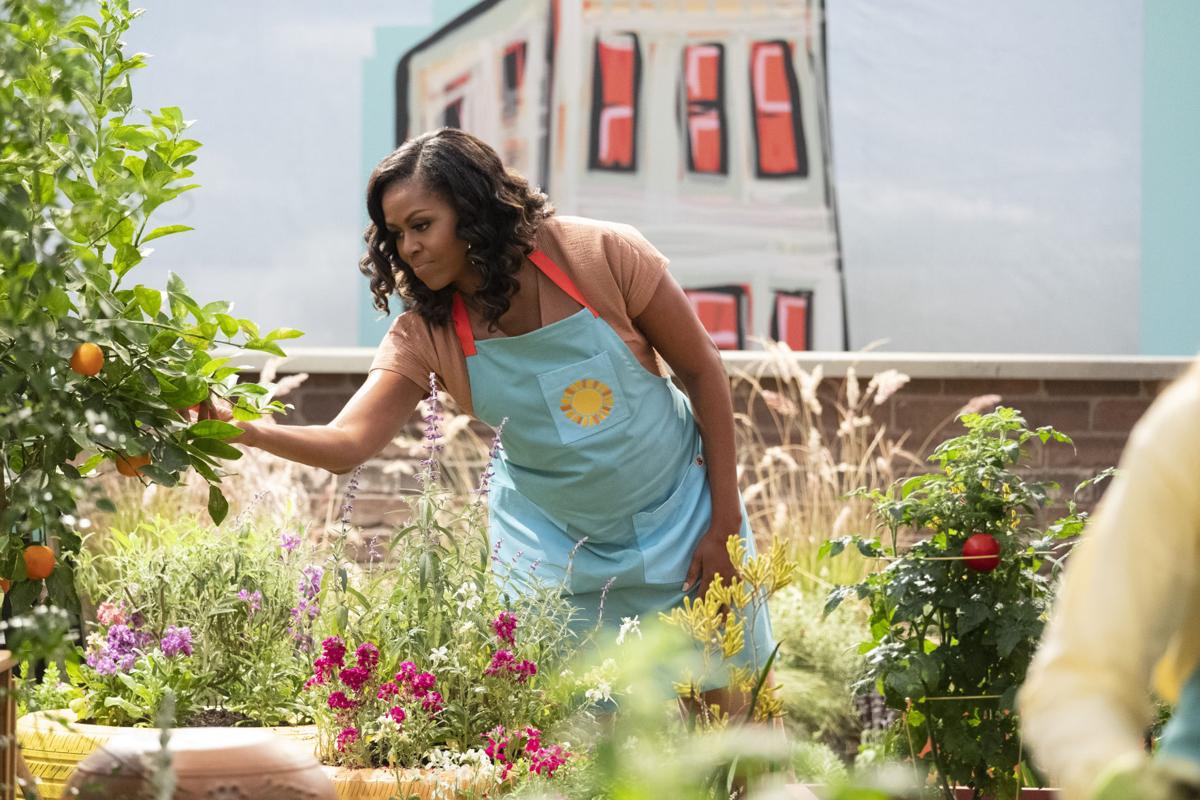 The theme of the show closely aligns with Obama’s “Let’s Move!” public health campaign, which was aimed at curbing childhood obesity.
As one of her signature platforms, Michelle Obama tried to lead initiatives that helped families get access to healthy, affordable foods and increase their physical activities.