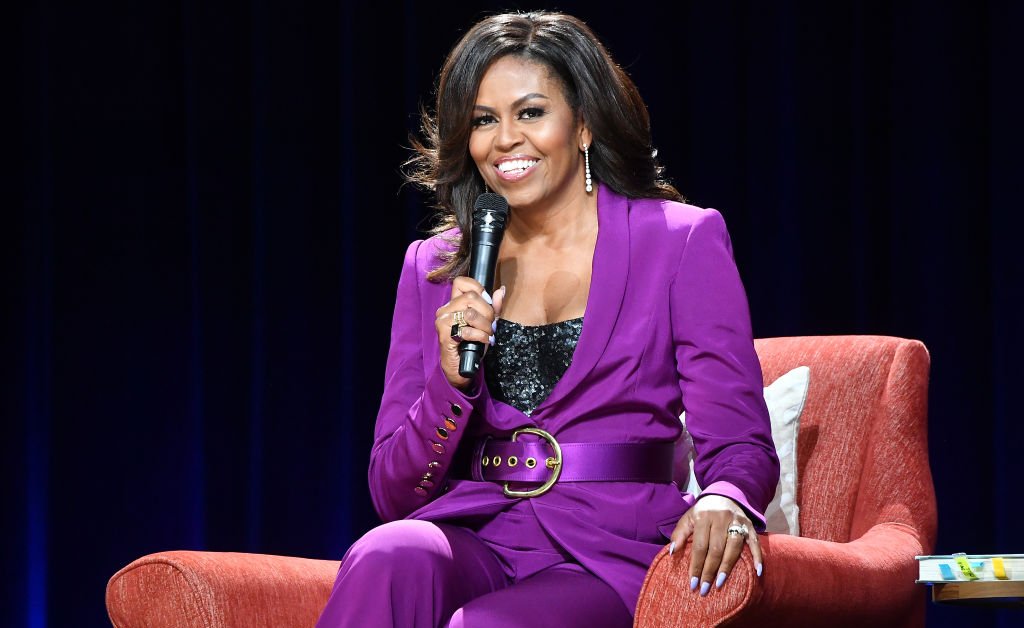 The iconic singer was saluted for her amazing charitable work, particularly her BeyGOOD initiative.

“I am here to talk about The Queen, you know the one,” Obama said in a video presentation, which began the accolades to the singer and activist. “Ever since she was a little girl in Houston, Beyoncé Knowles Carter has been lighting up the stages and gracing the world with her talent, with her generosity of spirit and with her love for her community.”

“You can see it in everything she does. From her music that gives voice to Black joy and Black pain, to her activism that demands justice for Black Lives,” said Obama. “And no matter how big the stages get, I know my girl isn’t satisfied unless she’s sharing all that shine she has with the next generation.”

When the COVID-19 pandemic struck, Beyoncé teamed up with her mother, Tina Knowles Lawson, for the #IDIDMYPART mobile testing initiative to support residents in Houston’s Black and brown communities, disproportionately affected by the virus, to know their status.

With over 100 million records sold worldwide, Beyoncé is one of the most successful recording artists in history. She is far more than a singer. Her resume has several films, including Dreamgirls, Cadillac Records, and most recently Disney’s The Lion King.

Duchess of Sussex, Meghan Soon to Be 'Most Sought-After Speaker in the World'