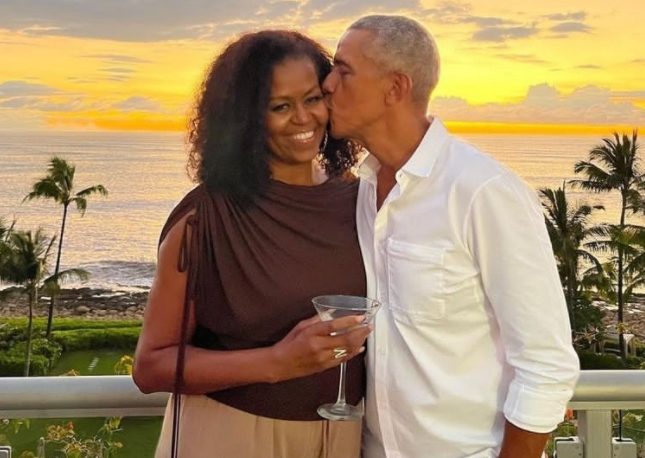 As Michelle Obama celebrates her birthday, Barack Obama reminds her of her importance in his life.

Today is the former US First Lady’s 58th birthday, and her husband took to Instagram to wish her a happy birthday.

He posted a lovely photo of the two of them together, with him kissing her on the cheek.

“Michelle, I wish you a happy birthday. My best buddy, my partner, my love “In the caption, he wrote.

Michelle LaVaughn Robinson Obama was the first lady of the United States from 2009 to 2017. She is an American attorney and novelist.

Heidi Klum opens up on her $2m insured legs