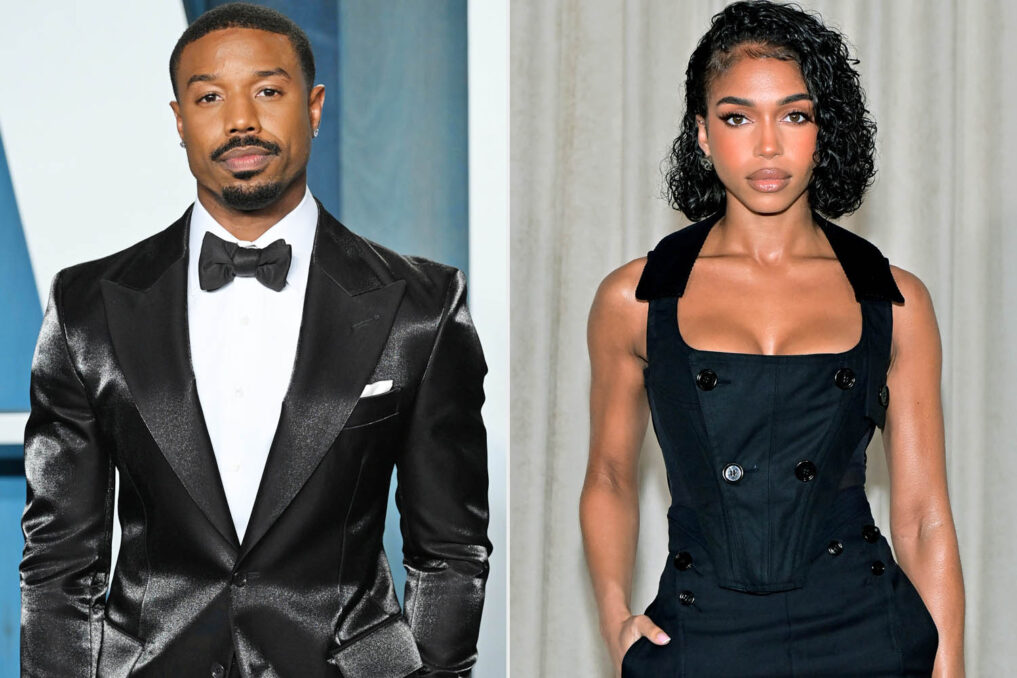 Hollywood actor, Michael B. Jordan appears to have deleted all pictures of his ex-girlfriend, Lori Harvey from his Instagram page following their breakup earlier this month.

This comes two weeks after the 25-year-old model appeared to have eliminated all traces of Jordan, 35, from her Instagram feed.

At the time, Jordan still had photos on his account of him and Harvey stepping out for Vanity Fair’s Oscars After-Party, where they made their red carpet debut in March, as well as a photo from February of Harvey sporting an all-white look that he captioned, “I love her.”

A source told PEOPLE that Harvey “wasn’t ready to commit” and that she and Jordan “realized that they weren’t on the same page” while they “were making plans for their future.”

“She is very focused on her career,” the source said of Steve Harvey’s daughter. “She still wants to have fun and be free. Michael is a great guy. She is sad that their relationship didn’t work out, but she is moving on.”

Ovee the weekend, the Black Panther actor was seen enjoying a night out as a newly single man at West Hollywood’s Delilah nightclub. He was photographed flashing a peace sign from behind the wheel as he arrived at the venue, wearing a white tank top and silver chain necklace.

READ ALSO: Davido hails Lori Harvey as the greatest of all time

Late Gospel singer, Osinachi Nwachukwu to be buried in Abia this Saturday

The Anticipation For Black Panther Increases As Marvel Releases Poster