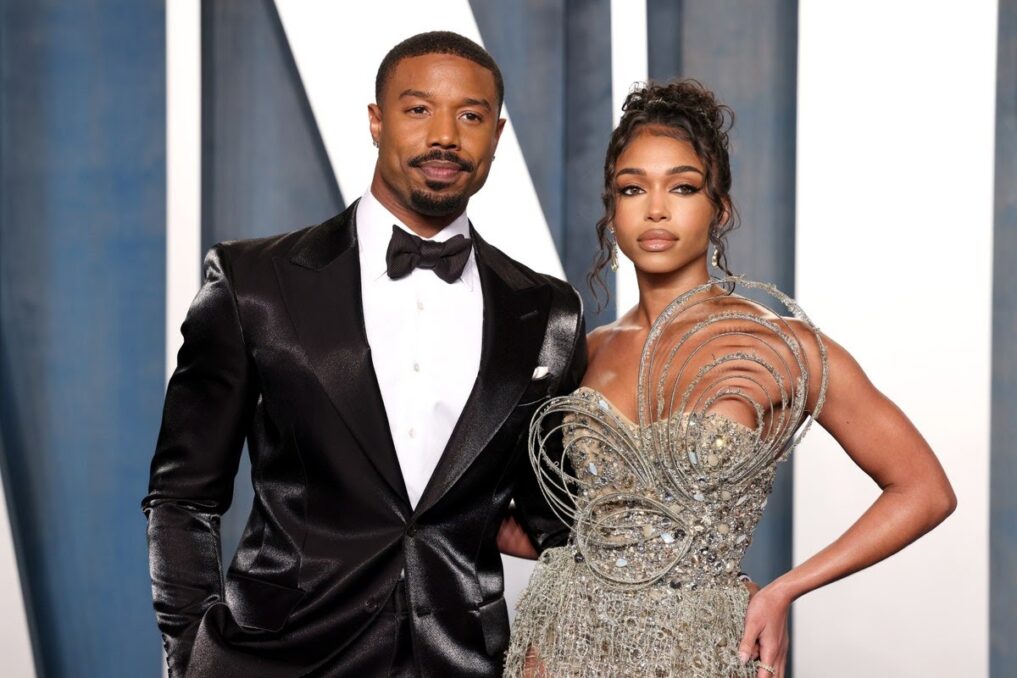 Hollywood actor, Michael B. Jordan and his model girlfriend, Lori Harvey have reportedly parted ways after dating for over a year.

According to PEOPLE, a source close to the couple confirmed the news.

“Michael and Lori are both completely heartbroken. They still love each other.

“Michael matured a lot over the course of their relationship and was ready to commit for the long term. He let down his guard with her, opening up emotionally in a romantic relationship for the first time.”

The source added that “They had great times together and brought out the best in each other.” 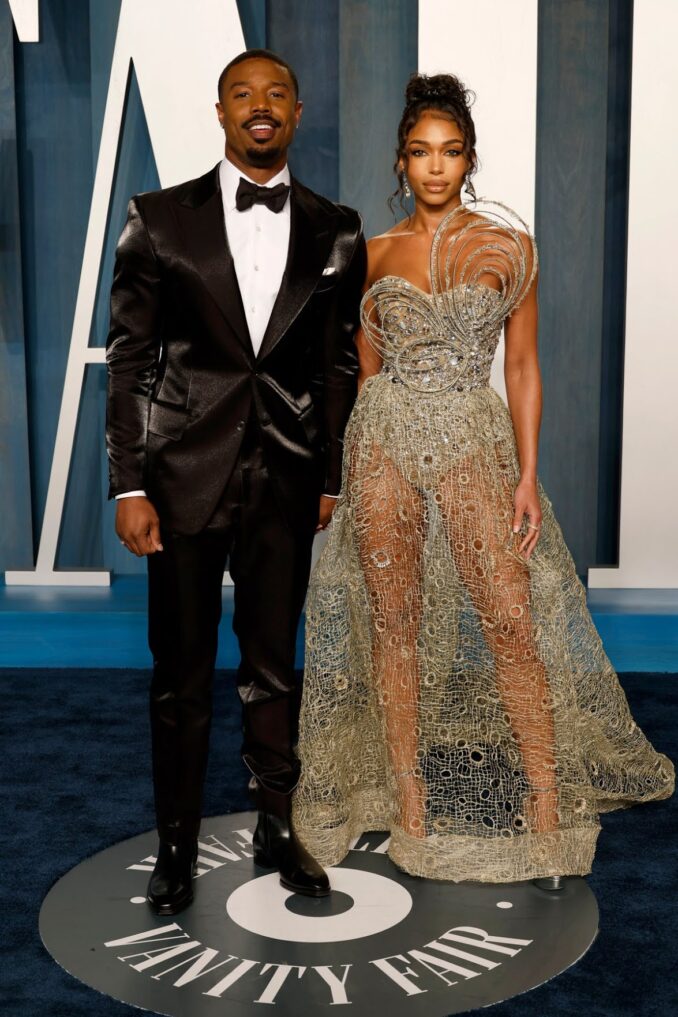 However, the model appeared solo on the red carpet for a screening of Final Cut (Coupez!). This sparked the rumours of trouble between them.

The Black Panther star and model who began dating in November 2020 and celebrated their first anniversary last year, are yet to confirm the news.

Glam Look Of The Day: Liquorose Slays Like a Boss

All about Diana Ross Platinum Jubilee performance & her Iconic look

Michael B. Jordan Removes Photos of Ex, Lori Harvey From His Instagram Following Their Breakup

The Anticipation For Black Panther Increases As Marvel Releases Poster