We haven’t seen the iconic fashion fundraiser event in a long time, but now attendees must be vaccinated and dressed in disguise. 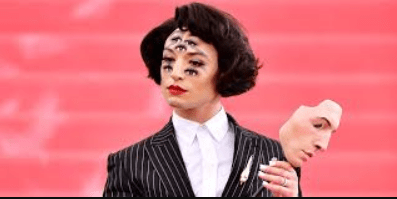 Unlike the 2019 Met Gala, which has a “Camp” theme, this year’s Met Gala will focus on American designers and fashion history. Before we walk to the Met’s famous carpeted stairwells on September 13, 2021, here’s all you need to know about the fashion show.

Glam Squad Magazine promises to bring you all the juicy details and update of this year’s event.

The MET GALA, 2021 Met GALA Theme, Who will host it and who will attend?

The Costume Institute Gala, or simply The Met Gala, is held annually at the Metropolitan Museum of Art in New York and is without a doubt one of the most prestigious international fashion fundraising events. The Met Gala has brought together all of the biggest and most famous names in the fashion, art, and music industries in New York’s Metropolitan Museum of Art to celebrate the latest exhibition, raise money for the Met’s Costume Institute, and present looks that showcase their interpretations of the year’s exhibition themes since 1948, when the event was first held.

We won’t know who will be attending the Met Gala until the day of the event unless someone spills some secrets. The hosts and Anna Wintour are, of course, well known, but the rest remains a mystery. There’s one thing you can always bank on: well-known names.

9 of The Best Looks On The Red Carpet

All You Need To Know About Met Gala 2020