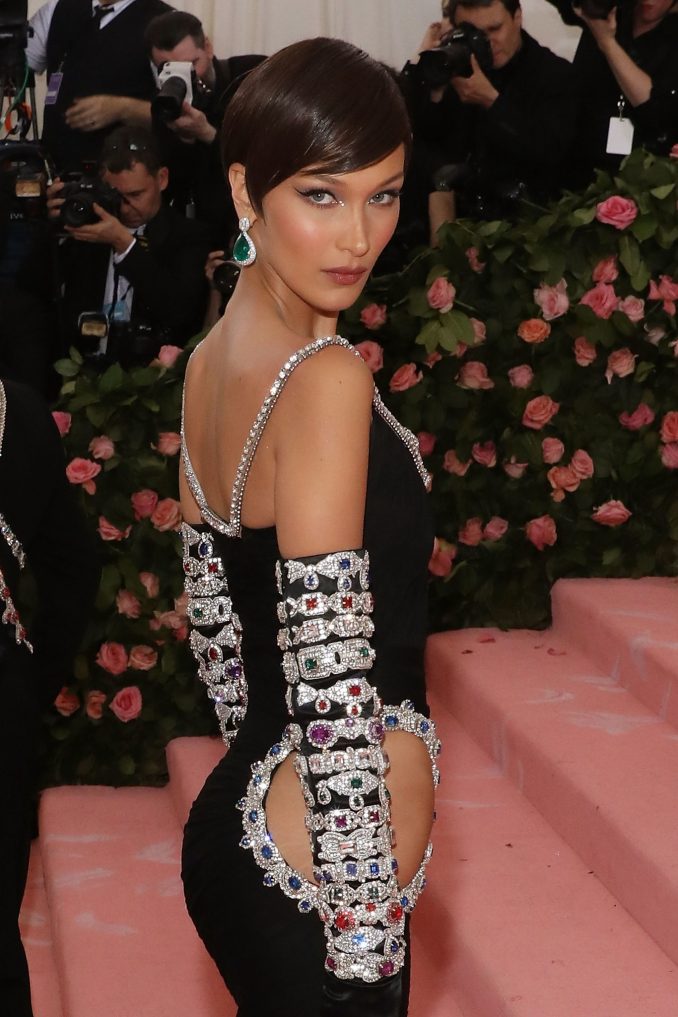 From the date to the theme and everything else in between, here’s all you need to know about the Oscars of the fashion world: the Met Gala 2020.

Andrew Bolton, curator of the Costume Institute, found inspiration for the Met gala 2020 theme and exhibition in the 1992 Sally Potter film Orlando, which was based on Virginia Woolf’s novel of the same name. “There’s a wonderful scene,” he said, “in which Tilda Swinton enters the maze in an 18th century woman’s robe à la Francaise, and as she runs through it her clothes change to mid-19th century dress, and she re-emerges in 1850s England. That’s where the original idea came from.”

“About Time: Fashion and Duration,” says Bolton, will take a “nuanced and open-ended” approach. “It’s a reimagining of fashion history that’s fragmented, discontinuous, and heterogeneous.” Bolton plans to make us think differently about fashion history, by dividing 160 women’s garments into two sections throughout the exhibition. The first section will be a timeline of completely black looks: “It’s a very rational, regulated chronology of fashion from 1870 to 2020, the timescale of modernity.” The second section will focus mainly on white outfits with added pops of colour.

The Met Gala takes place on the first Monday in May, which will fall on Monday 4 May in 2020. Red carpet arrivals expected to begin around 7pm EDT.

Where will the Met Gala 2020 take place?

The Met Gala always takes place in the Metropolitan Museum of Art in New York. The night begins with a cocktail hour, which sees guests walk the red carpet and explore the new exhibition, before sitting down to dinner and the evening’s performance.

What is the Met Gala?

Organised and presided over by Anna Wintour since 1995, the Met Gala has become a much-loved annual celebration of fashion. Considered a fundraiser for the Metropolitan Museum of Art’s Costume Institute, it’s timed to mark the opening of the Costume Institute’s annual fashion exhibition. The most-visited yet? 2018’s Heavenly Bodies: Fashion and the Catholic Imagination exhibition. Year on year, the event raises eight-figure sums; 2019’s edition raised a record $15 million (£12 million).

Even Off The Runway, Gigi, Kendall And Bella Are Nailing AW20’s Biggest Trends