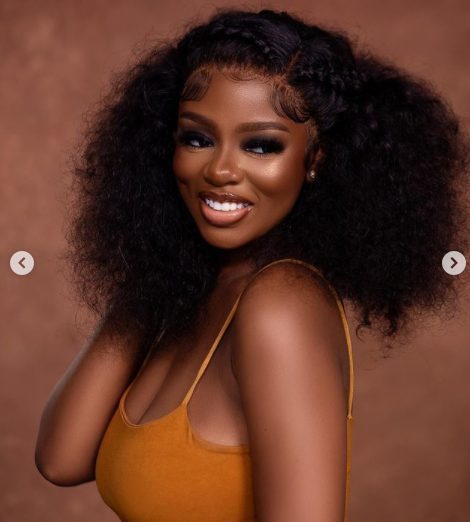 Diane Russet of Big Brother Naija isn’t here to mess around, as she drops jaws while looking lovely. Since leaving the BBNaija home, the reality star has put in a lot of effort, and it is paying off.

She has dived into the cinema industry, exactly as she stated when still on the show, and has been able to carve a niche for herself not only as a reality TV star, but also as an actress.

The lovely lady has progressed to become a producer, since she developed the fantastic online series Ricordi earlier this year, which was well received.

She’s now moving to Instagram to blast dem with a succession of images of herself.

The actress had a look that was the epitome of what you can do with brown sugar, and she nailed it. Below are some more stylish photos; 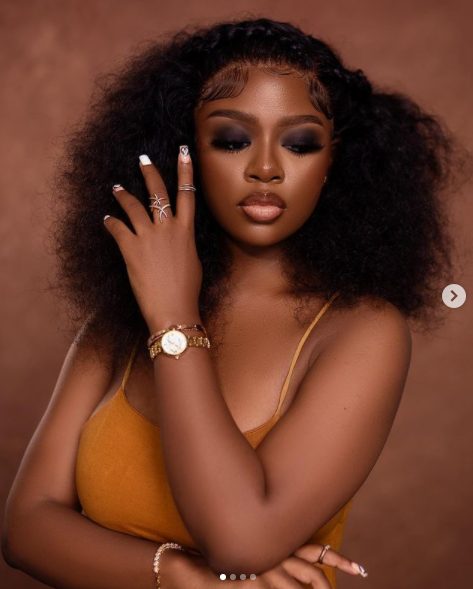 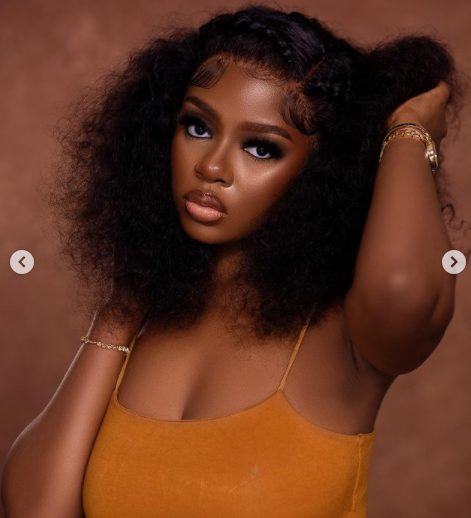