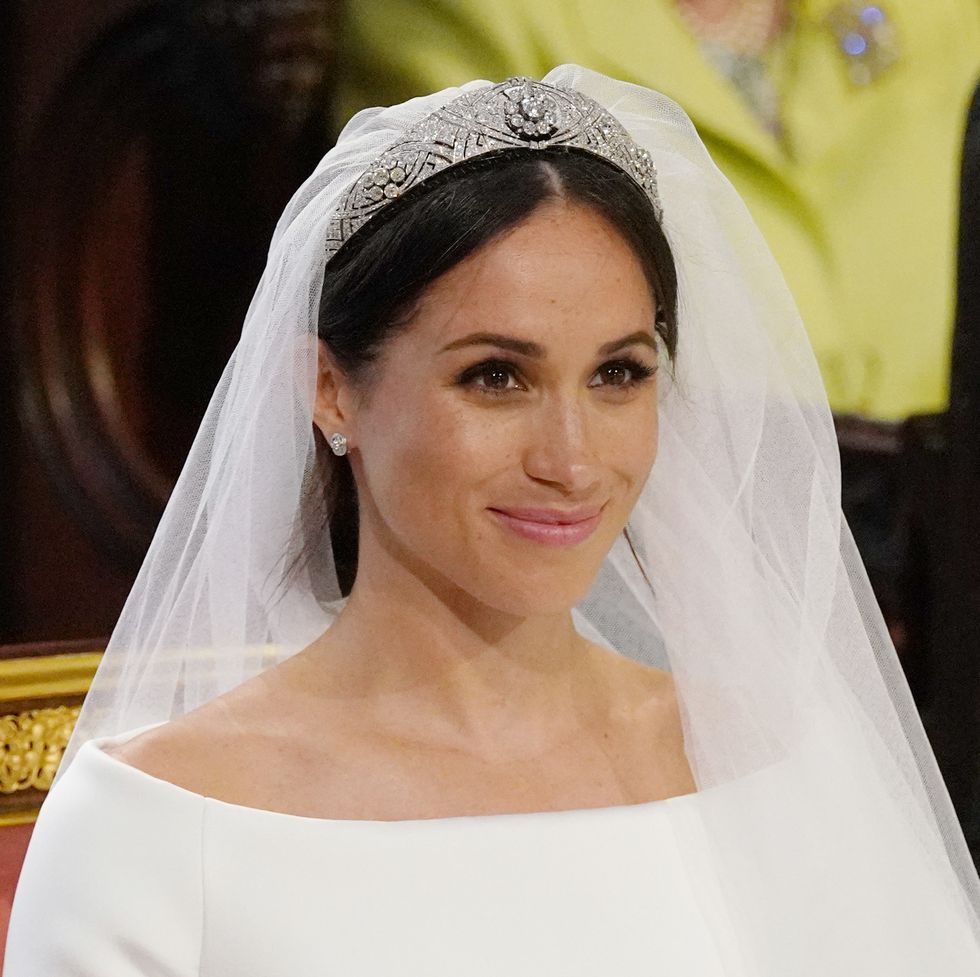 Meghan Markle’s birthday is today, and she’s being celebrated by members of the royal family.

Prince William and Kate Middleton joined other royals in wishing the Duchess of Sussex a happy 39th birthday on Tuesday. She is celebrating the day privately with her husband Prince Harry and their 15-month-old son, Archie.

“Wishing a very happy birthday to The Duchess of Sussex today!” Kate and William posted on their Kensington Royal Instagram page, along with a photo of Meghan greeting a young girl at a surprise outing for military families last November in Windsor.

Queen Elizabeth also sent her own birthday wishes via social media, expressing a similar simple greeting on the Royal Family official page. “Wishing The Duchess of Sussex a very happy birthday!” the post stated, alongside an image of the monarch and Meghan on their memorable joint outing in 2018.

And Meghan’s in-laws, Prince Charles and Camilla, Duchess of Cornwall, chimed in with their own post, “Happy Birthday to The Duchess of Sussex! 🎈”

Kate and William’s birthday message is the first public show of friendship from the Cambridges toward Harry and Meghan since the release of bombshell new book Finding Freedom: Harry and Meghan and the Making of a Modern Royal Family.

Coauthor Omid Scobie recently told PEOPLE that “a lot of damage has been done” to the couples’ relationships, with Harry and Meghan feeling particularly snubbed by William and Kate’s lack of warmth at the annual Commonwealth Service at Westminster Abbey in March — their last official royal appearance before setting out to forge a new life in L.A. The book also suggests that Kate and Prince William had a strained relationship with Meghan from the outset of her whirlwind romance with Harry.

“Though it was not necessarily her responsibility, Kate did little to bridge the divide,” write authors Scobie and Carolyn Durand, adding that despite being pitted against one another by the press and suffering some “awkward moments,” the women “were not at war with each other.”

A spokesperson for Meghan and Harry previously said in a statement, “The Duke and Duchess of Sussex were not interviewed and did not contribute to Finding Freedom. This book is based on the authors’ own experiences as members of the royal press corps and their own independent reporting.”

“Wizkid Is The Greatest” – DJ Tunez