A lawyer for Meghan Markle, the Duchess of Sussex, accused a British newspaper publisher in court on Wednesday of commercially exploiting its legal dispute with her by using court documents as the basis for “sensational” coverage.

Meghan, wife of Queen Elizabeth’s grandson Prince Harry, is suing Associated Newspapers over articles in the Mail on Sunday in February 2019 that included parts of a handwritten letter she sent to her estranged father, Thomas Markle, in August 2018.

Increasingly hostile relations between the royal couple and some British newspapers they accused of intrusive, inaccurate and sometimes racist coverage was one of the reasons why Harry and Meghan left Britain for the United States. Meghan’s lead counsel, Justin Rushbrooke, said that within hours of some legal papers being filed this month, the Mail used them as the basis for what he called a sensational article on its website, which “started a wildfire” of wider media coverage.

“Other litigants don’t make commercial fodder out of the other side’s pleadings,” he said.

A full trial on Meghan’s lawsuit, in which she alleges the Mail invaded her privacy and infringed her copyright, is not expected until next year, but the High Court has been dealing with side issues in pre-trial proceedings.

The question on Wednesday was whether the Mail should be allowed to publish the names of five friends of Meghan who gave anonymous interviews to the US magazine People for an article published a few days before the Mail’s on her letter. 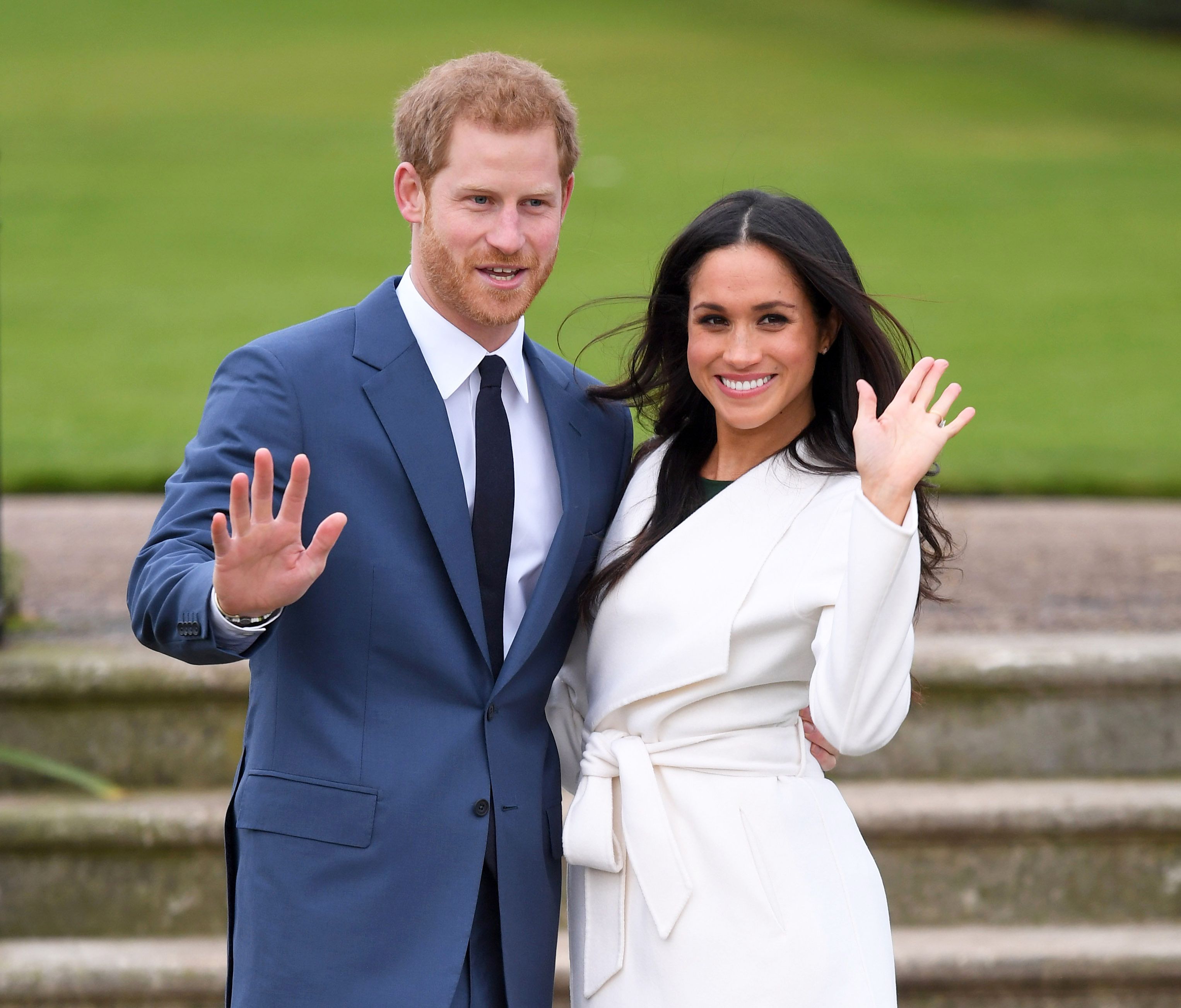 Meghan is seeking a court order preventing disclosure of the names. Lawyers for Associated Newspapers argue such an order would breach the principle of open justice.

The People interviews are central to the defence. The Mail has justified publishing Meghan’s letter on the basis that she had revealed its existence in People, via her friends, and that was what drove her father to disclose its contents.

One section of the Mail’s article was titled: “HOW MEGHAN’S MEDIA FIGHTBACK LED HER DAD TO REVEAL LETTER HE WANTED TO KEEP SECRET”.

Meghan Markle has told the court in a written statement that she did not authorise her friends to speak to People. She said they “made a choice on their own to speak anonymously with a US media outlet … to defend me from the bullying behaviour of Britain’s tabloid media”. 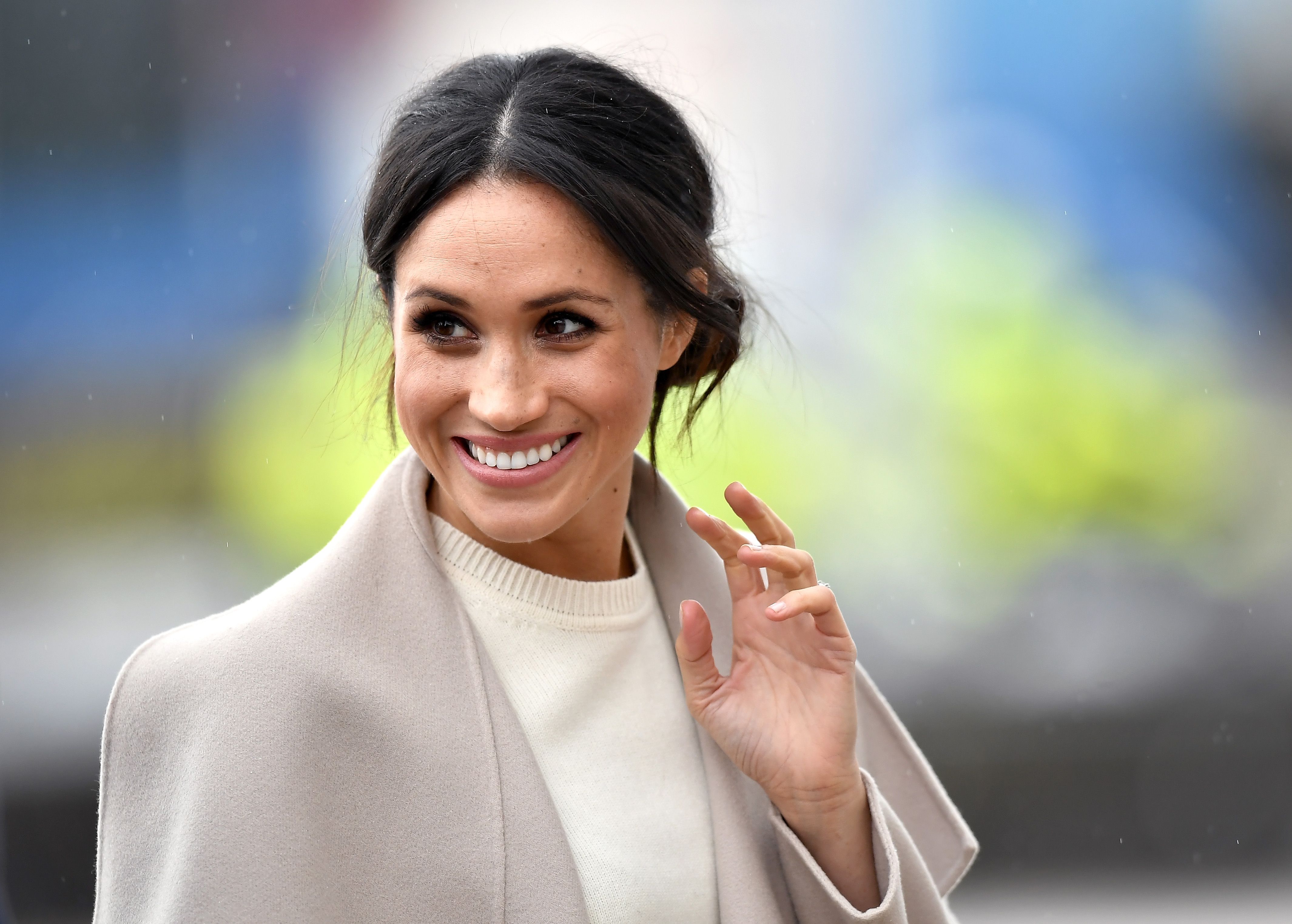 The identities of the five are known to the Mail because they were named in a document filed to court by Meghan’s lawyers in July as part of the legal proceedings. Associated Newspapers dispute that the document should be treated as confidential.

In her witness statement, Meghan said “for the Mail on Sunday to expose them (her friends) in the public domain for no reason other than clickbait and commercial gain is vicious and poses a threat to their emotional and mental well-being”.

She also accused the Mail of seeking to “create a circus and distract from the point of this case – that the Mail on Sunday unlawfully published my private letter”.

In written arguments in response, Associated Newspapers’ lawyers accused Meghan of using “extravagant and extreme language” to express an opinion not based on evidence.

It said the Mail had shown restraint by not publishing the names even though there was no legal restriction preventing it from doing so.

Judge Mark Warby will give his ruling on whether the friends can be named at a later date.