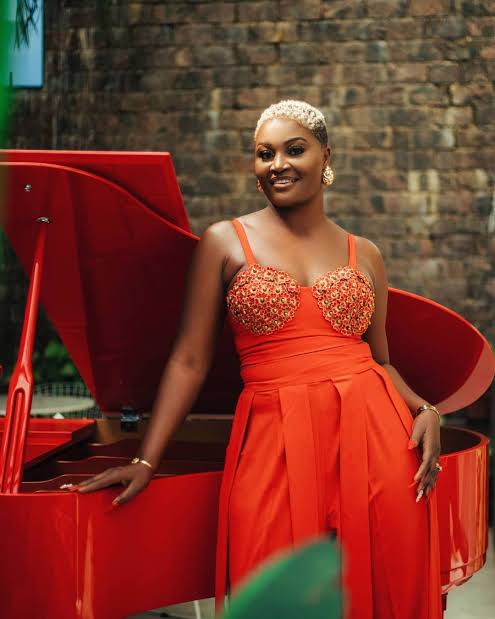 Many people believed that age is ordinary number but the truth is that it involves the grace of God to attain new age. Living and experiencing new age is indeed an achievement because not everyone boast of the privilege of witnessing new age.

In this article, let’s have a look at top 8 Nollywood actresses that are currently 29 years old.

The Enugu State born actress is one of the most popular movie stars born on the 23rd of April, 1993. She is currently 29 years old as of 2022. She studied at Enugu State University of Science and Technology. She tied the knot with Chike Ugwochukwu Mbah. She has been nominated for many awards in the past and present. 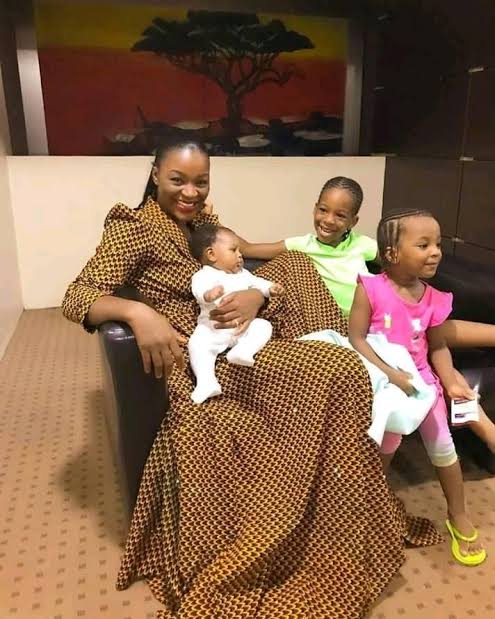 When it comes to beauty, Chacha Eke is indeed a top notch movie star born in Ebonyi State on the 1st of May 1993. She is popular for acting emotional roles in movies. She studied Accounting in Ebonyi State University. Aside acting, she is also a model. Her acting career can be traced back to 2009. 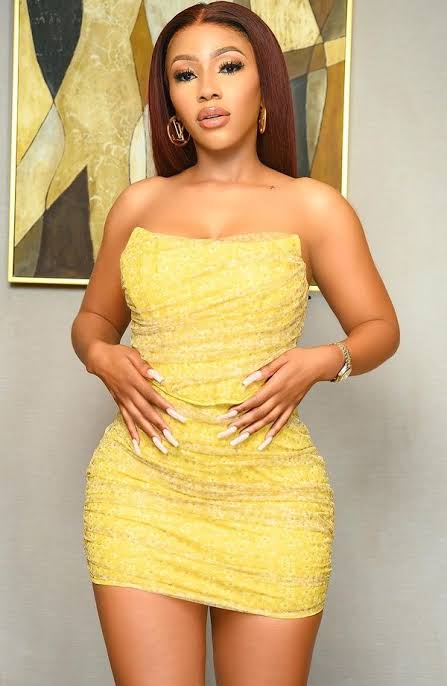 The Imo State born actress is popularly regarded as Lamborghini, highlight Queen. The reality star was born on the 29th of March 1993 and resides in Lagos State. She won the 2019 BBNaija’s show. She joined Nollywood in year 2020. 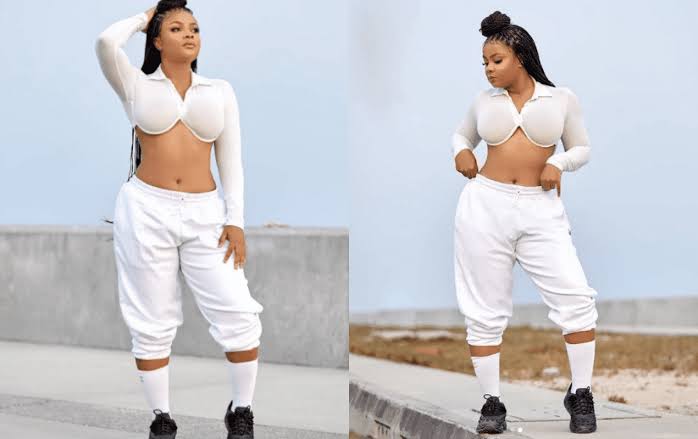 Bimbo Ademoye is a Nigerian movie star, born in Lagos State on the 4th of February, 1993. She studied at Covenant University and commenced her acting career in 2014. 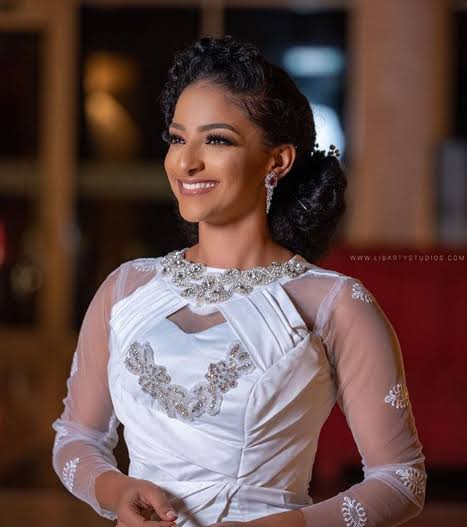 The beautiful Nigerian actress was born on the 8th of February 1993. The actress appeared in Wizkid’s Holla at your boy musical video. She has appeared in many award winning movies in the past and present. 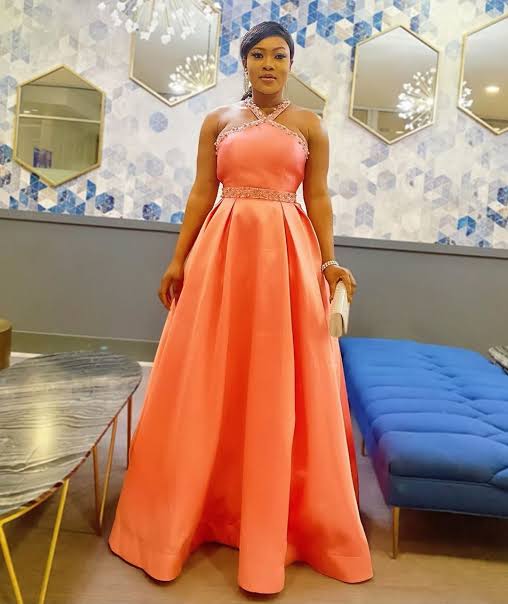 Mercy Ima Macjoe is a popular Nigerian movie star, born on the 20th of February, 1993. She studied at National Open University. Her acting career can be traced back to 2011. She has acted alongside top movie stars in the industry. 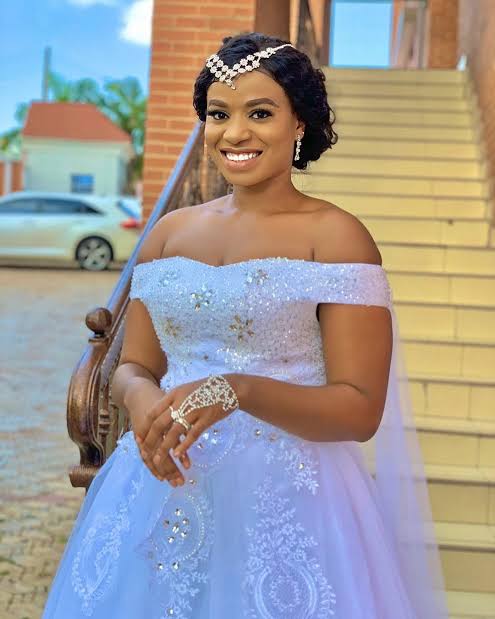 The beautiful actress is another top movie star from Anambra State. She was born on the 23rd of January, 1993. She studied at University of Lagos. Aside acting, she is also a model. 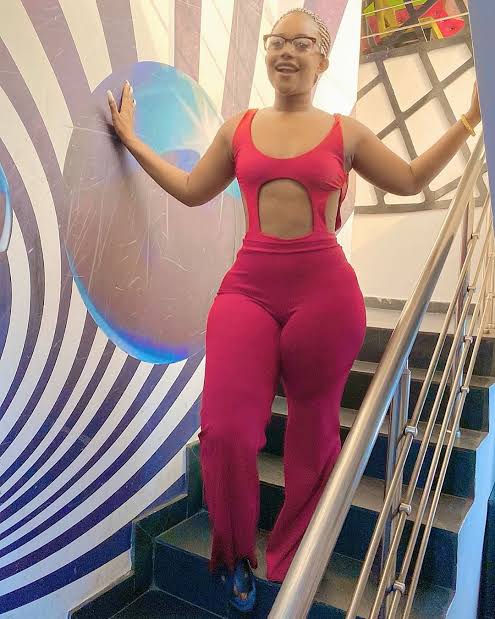 Patience Attang-Williams is widely regarded as Ambassador Pat Attang from Akwa Ibom State. She was born on the 13th of March 1993. She studied at University of Calabar.

"Bros do you want to use me for ritual?" - Actress Nkechi Blessing ask random strangers who sent her 1M for enjoyment