Ai-Da was born to perform fiction and poetry, and she had the opportunity to do so on Friday at the renowned Ashmolean Museum at the University of Oxford. She gave a public performance of poetry she wrote using her algorithms to commemorate the 700th anniversary of the death of the great Italian poet Dante. 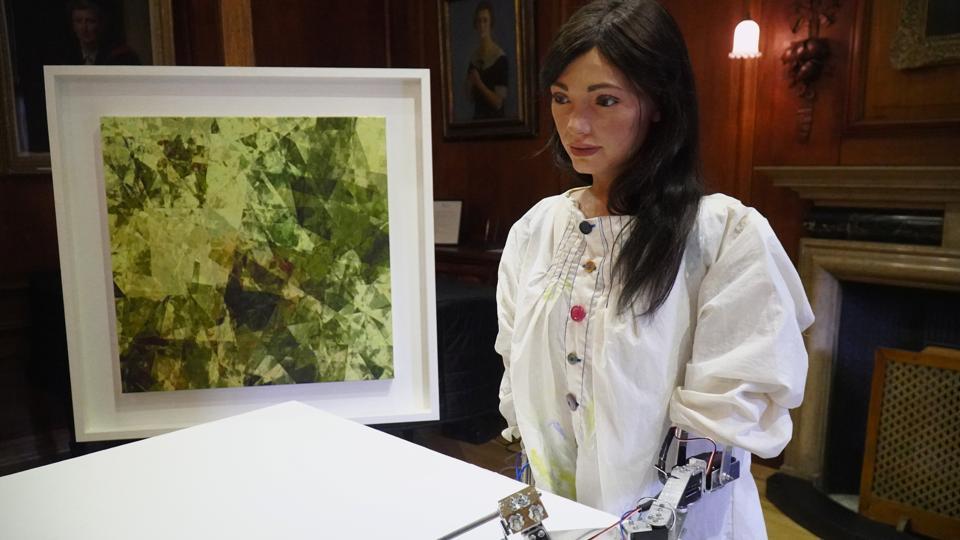 Ai-Da’s poem was described was “deeply emotive” by Meller and includes the following verse:

“We looked up from our verses like blindfolded captives,

Sent out to seek the light; but it never came

A needle and thread would be necessary

For the completion of the picture.

To view the poor creatures, who were in misery,

That of a hawk, eyes sewn shut.

“In a brief interview with CNN, Ai-Da’s maker, Meller, said it’s ability to imitate human writing is “so great, if you read it you wouldn’t know that it wasn’t written by a human. It’s easy to forget that you’re not dealing with a human being.”

“The Ai-Da project was developed to address the debate over the ethics of further developing AI to imitate humans and human behavior,” Meller told CNN. “It’s finally dawning on us all that technology is having a major impact on all aspects of life and we’re seeking to understand just how much this technology can do and what it can teach us about ourselves.”

Meller said an important lesson he and the team learned while developing Ai-Da was that it didn’t teach them how “human she is — but it showed us how robotic we are as humans.

“As Ai-Da has learned how to imitate humans based on our behavior, Meller says the project has shown just how habitual human beings are and how we tend to repeat actions, words, and patterns of behavior — suggesting that it is we, in fact, who are robotic.

“Through Ai-Da and through the use of AI, we can learn more about ourselves than ever before — Ai-Da allows us to gain a new insight into our own patterns and our own habits, as we see her imitate them right in front of us,” Meller told CNN.

“The incident showed just how much nervousness there is in the world around technology and its advancements,” Meller said.

Speaking on the rising concerns that artificial intelligence is designed to manipulate populations, Meller said that “technology on its own is benign — it’s those that control it whose intentions could be morally and ethically questionable.”

According to Meller, when it comes to worries about where the future of AI will take us, “the biggest fear we should have should be of ourselves and the human capability to use technology to oppress, not of the AI itself.” 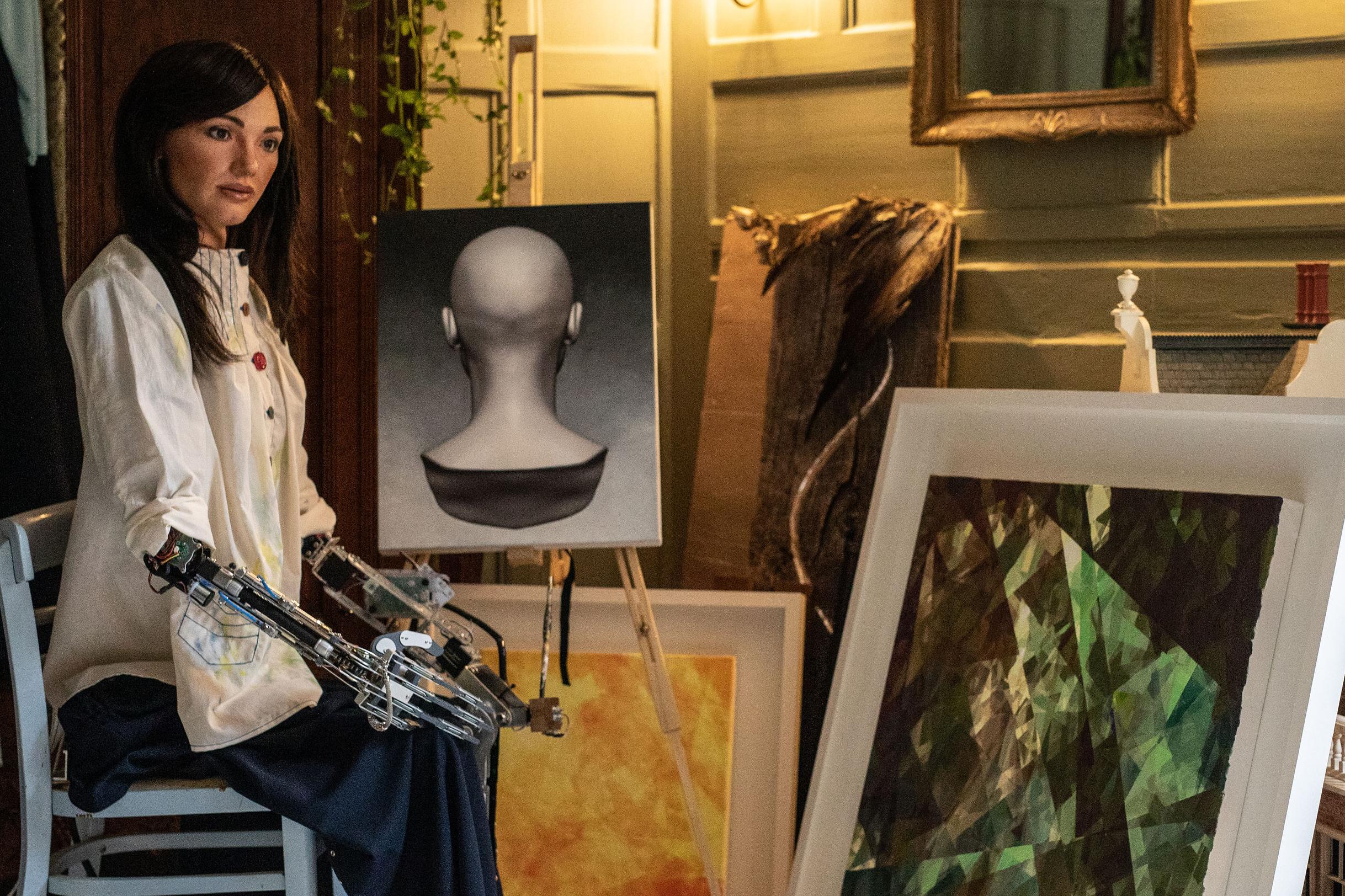 Meller believes that Ai-Da can be a pioneer for goodwill through her poetry and artworks in a world where people associate artificial intelligence with evil.