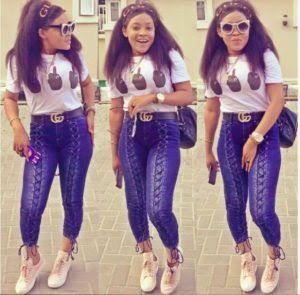 Born on February 14, 1990, Temitope Solaja is a Nigerian actress, entrepreneur, social media influencer, and writer. She graduated in Mass Communication from the Tai Solarin University of Education. In the post, we take a look at Temitope Solaja’s life from her early years to her current life as an actress. 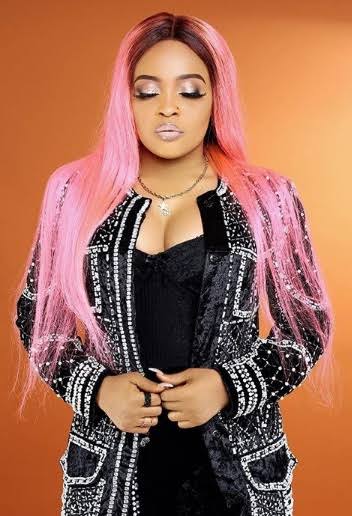 The actress’s favorite career in 2007 and has appeared in popular films such as Adajo Aiye, Yeye Oge, Orente, Overdo, use, and Bella. The film that put her in the spotlight was Bamitale, although she credits the film Opolo with her rise to stardom. She has also produced some movies.

One of her favorite movies is Bella, produced by Tayo Sobola. The actress has also produced some movies. One of the films, “Aruga”, earned the nickname of the film’s title. The film Aruga popularized his talent and was directed by the iconic Antar Laniyan. 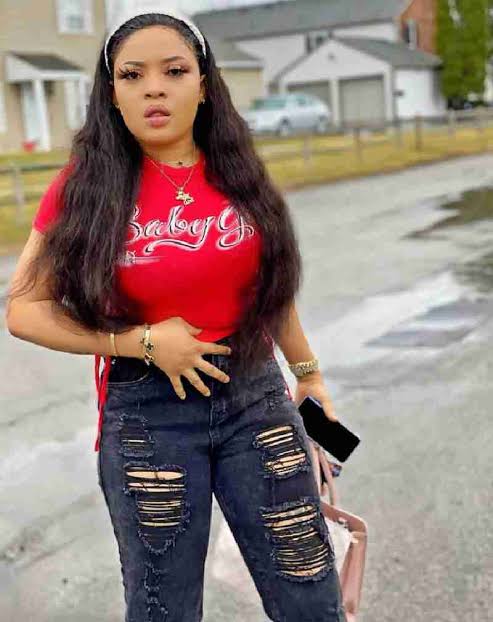 The film tells the story of a very proud young woman who insults the elderly. It has starred in Biodun Okeowo (Omo butty), Funmi Awelewa, Lateef Adedimeji, Sunkanmi Omobolanle, Seyi Edun, Akinapo, Arike to talent, Awele Odita, Ayanfe Adekun, le, and so on.

Temitope revealed in an interview that her parents initially opposed her acting career because they wanted her to focus on her education. However, after finishing in Mass Communication from Tai Solarin University, they agreed to let her pursue her dream career of becoming an actress. 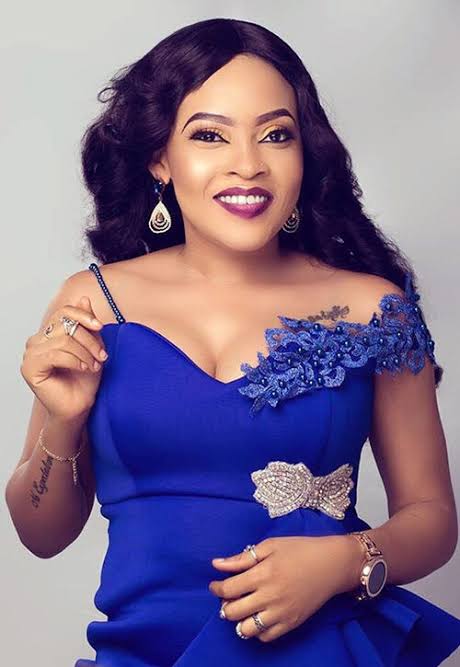 Temitope Solaja is a leading actress and businesswoman from Nollywood. Her net worth is calculated to be over $450,000.

All You Need To Know About Prince Nelson Enwerem, A Nigerian Model & How He Rose To Fame