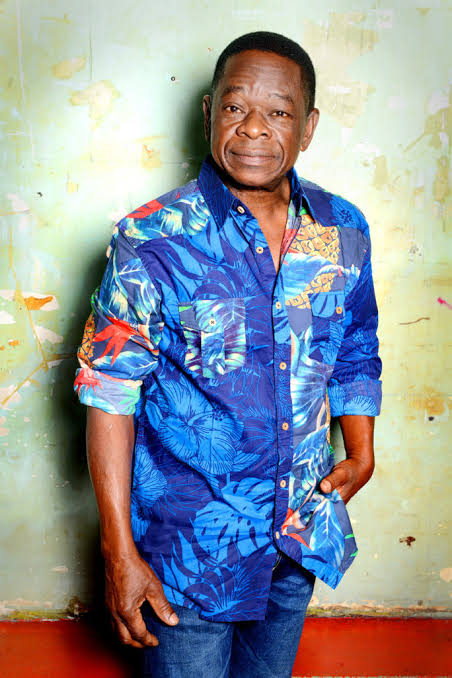 When it comes to entertainment, DR Congo cannot be pushed aside due to the well known celebrities. Are you looking for top 5 artists from DR Congo? This article will shed more light to the question.

His parents were Angolans and he was born in Kinshasa, the capital of the Democratic Republic of the Congo. Mangwana grew up listening to performers from other countries touring Kinshasa, particularly those from Cuba, who had a major impact on Congolese music’s development. After joining Tabu Ley Rochereau’s band in 1962 and Dr. Nico’s African Fiesta in 1963, Sam played in a slew of other groups throughout his career. 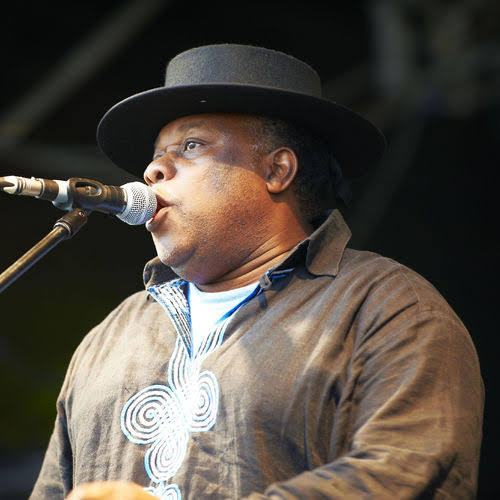 Kanda Bongo Man (b. 1955) is a well-known soukous musician from the Democratic Republic of the Congo. In soukous music, he is particularly well-known for introducing new structural elements. Previously, the song would include multiple verses and a guitar solo towards the end. By promoting guitar solos after each stanza, Kanda Bongo Man changed the sound of soukous forever. His soukous style spawned the kwassa kwassa dance style, in which the hips and hands move in unison.

Despite this, Kanda Bongo Man is still on the road quite a bit, performing throughout Europe and the United States often. In the summer of 2005, he appeared in Cornwall at the LIVE 8: Africa Calling event. 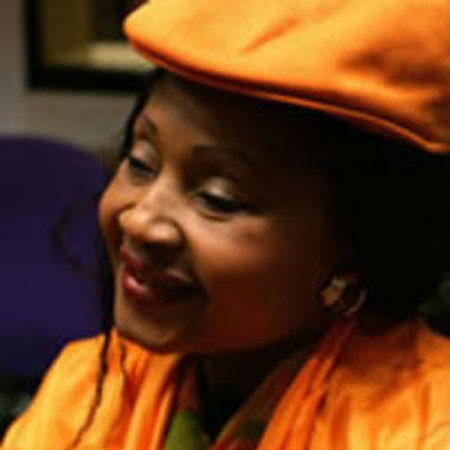 Songbird M’bilia Bel, also known as the Queen of Congolese Rhumba, is from the Democratic Republic of the Congo. She became famous after Tabu Ley Rochereau discovered her.

Congolese national by birth and upbringing M’bilia Bel rose to fame in the mid-1980s while working with Tabu Ley Rochereau on recordings and tours, as well as releasing her own solo work. As a result, she took a sabbatical from performing after the birth of her first child, and in 1987, she relocated to Paris. There she met guitarist Rigo Star and began touring the United States, the United Kingdom, and West Africa in 1989 and 1990 with him.

Since 1990, she’s put out four albums, all of which are excellent. Belissimo, her most recent album, came out in 2004. M’bilia, the Congolese rumba’s reigning queen, is still in place. 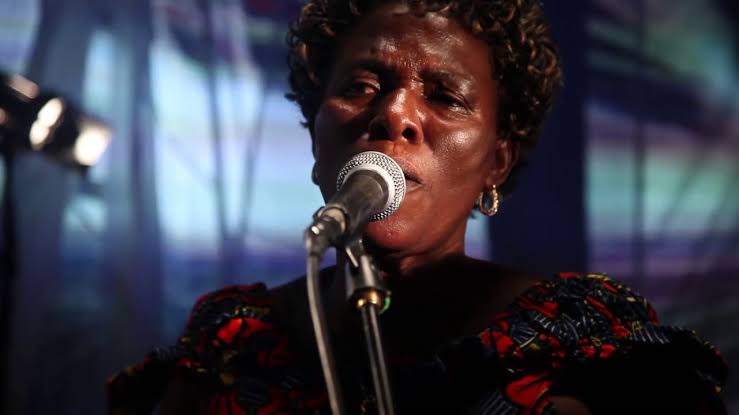 DRC band Konono No1 hails from Kinshasa, the capital city (formerly known as Zaire). When they perform, they use junkyard percussion instruments like the likembé and dancers, as well as three electric likembé (a traditional lamellaphone that is related to the mbira). In addition to the microphone cut from wood and coupled with an alternator magnet, the group’s amplification equipment is equally basic.

Mingiedi Mawangu, a likembé player and truck driver who died in April 2015 at the age of 85, founded the ensemble. The group was formed at various times in the past. Konono No1’s Congotronics album was released by Crammed Discs in 2005 and was dated to the late ’80s. The All-Powerful Likembe Konono No1 Orchestra recorded “Mungua-Muanga” in November 1978 for the compilation album Zaire: Urban Music from Kinshasa, and according to the group, Mingiedi Mawangu formed the band in the 1960s. However, the group itself claims that it was formed by Mawangu in the 1960s.

Congotronics, a distorted sound created by the group’s typically Congolese repetitious beats and DIY approach, has gained the group some notoriety in North America and Europe. Live at Couleur Cafe, released in 2007, documents their world tours.

Augustin Mawangu Mingiedi, the band’s founder and frontman, passed away in October 2017. Augustin’s son Makonda, who plays lead likembe with original singer Menga Waku, is now the 3rd generation to carry on the tradition of leading the band. 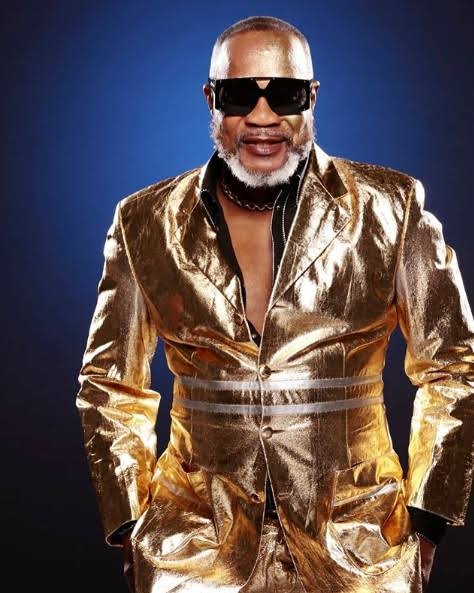 Antoine Koffi Olomide (born August 13, 1956) is a Congolese singer, producer, and composer who specializes in soukous.
In Kinshasa, Koffi was raised by a Congolese mother and a Ghanaian father. He was born in Kisangani and raised there.
He travelled to France to further his education and, while there, he began to play guitar and compose music. He rejoined Papa Wemba’s band, Viva la Musica, upon his return to Congo. Koffi revived interest in soukous’ slower pace by making it more mainstream. Tcha Tcho became known outside of Congo as a result of his invention. Koffi’s music has a reputation for stirring up strong feelings among listeners because of its candid treatment of current events and difficult subjects that are taboo in some traditional societies. In addition, he was a member of the salsa band Africando.

Everything You Should Know About Eve Esin's Biography and Acting Successes