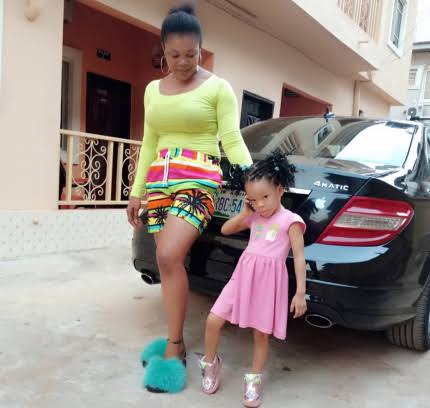 She is from the village of Amaraku in the LGA of Isi-Ala Mbano, Imo State. She began her acting career as a choreographer for a dance movie called “Let’s Dance” after graduating from Enugu State. She performed alongside famous stars like Ernest Obi, Mercy Johnson, Patience Ozokwor etc. and is sometimes called Ruby Orjiakor. 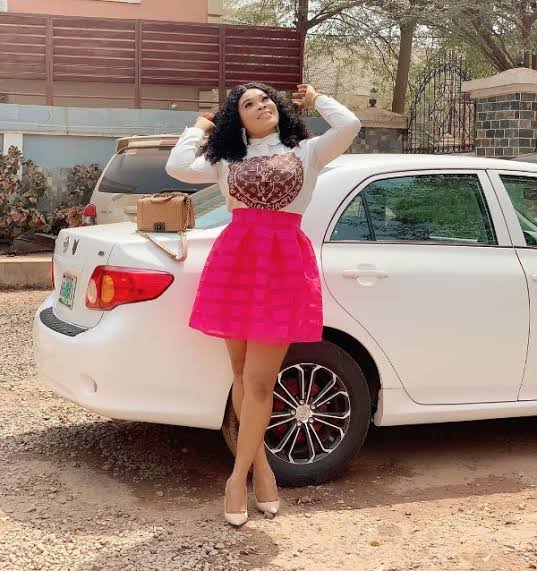 Ruby Ojiakor is also a dancer, was hired to choreograph a dance film, Let’s Dance. After the end of her contract, she embarked on the acting profession. Since then, she has appeared in over 80 Nollywood movies, including; War soldiers, shattered emotions, pot of money, my true love and bloody sin, to name a few. 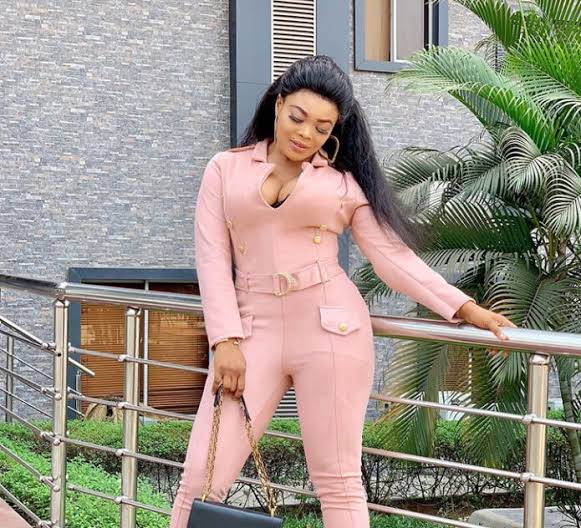 She is recognized as one of the most promising talented actresses in the Nollywood industry and was nominated for Nigeria’s Most Promising Actress at the City People Entertainment Awards. 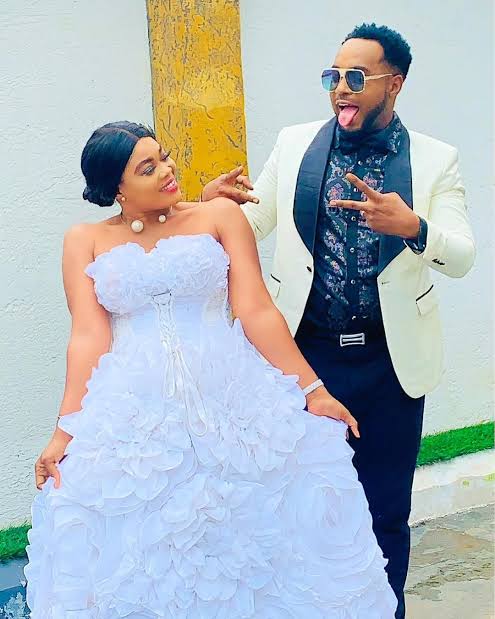 Nollywood actress Ruby Ojiakor (Orjiakor), who has become a household name, is estimated to worth between $100,000 and 280,000.