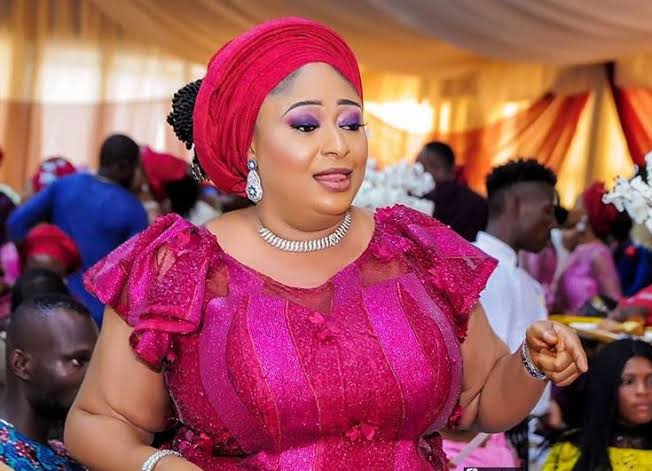 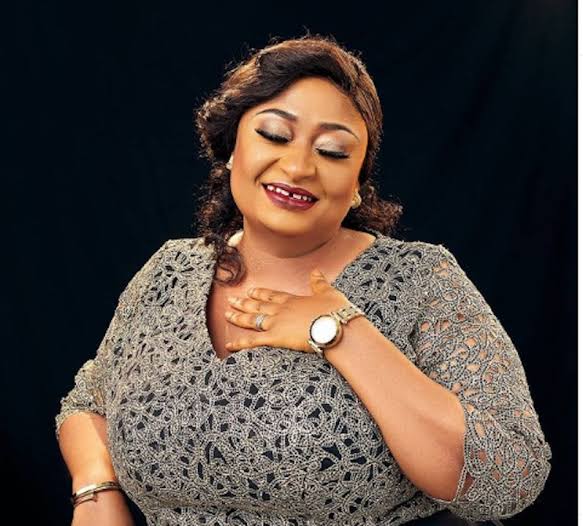 Ronke is an heiress of Ondo State but was born in Oworonshoki, Lagos State, southwest Nigeria, where he completed primary and secondary education.

She commenced her showbiz career with a drama group called Star Parade under the direction of Fadeyi, a well-known Nigerian actor in the year 2000 when she appeared in a movie called Oshodi Oke, from which she took her stage name. His music career started in 2014, the same year he released his first album, which has yet to be released. In 2015, she released a single termed Ori Mi which featured 9ice. 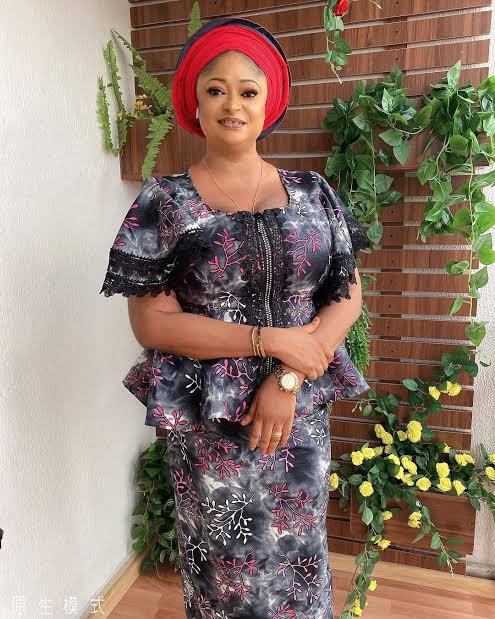 She began her show career with a drama group called Star Parade in1995/1996 under the direction of Fadeyi, a Nigerian actor. She has also appeared in movies like The Wicked In-law and Shattered Dreams. Still, it was her part in the 1999 movie”Oshodi Oke” that put her in the limelight. 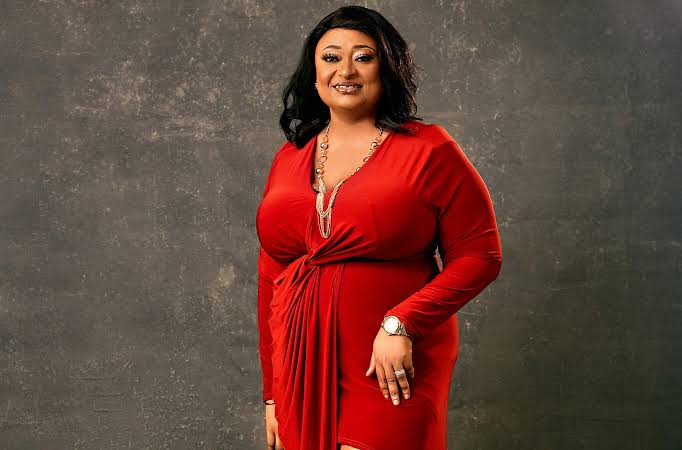 Best of Nollywood Awards Best Actress in a Leading Role-Yoruba