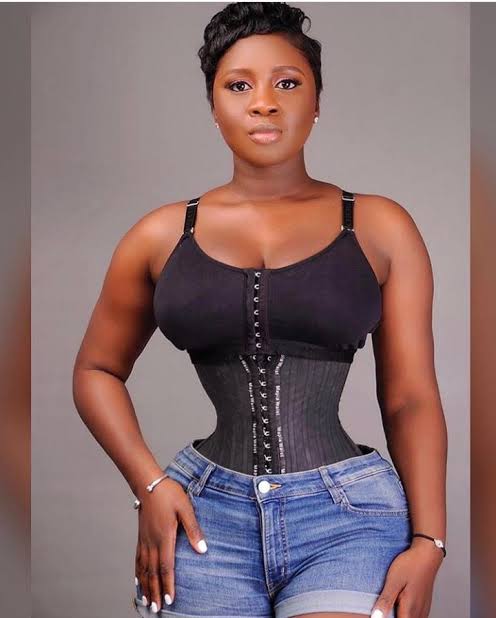 Princess Shyngle is a Ghanaian and Gambian actress and producer and socialite who is famous for her curvaceous body and style Her father, Winston Shyngle, was deputy mayor in Gambia and her mother was a businesswoman. She did her primary and secondary education in Gambia, a small country in West Africa. Rumor has it that Princess is in a relationship with Nigerian Afrobeat artist Burnaboy.

To clear the rumour, she went to her social media page and announce her engagement to the Senegalese boyfriend. The marriage was the subject of controversy when she called her boyfriend for cheating in the relationship and later apologized. The princess  revealed that she was pregnant and have been struggling to pay her bills since her partner was arrested by the police. 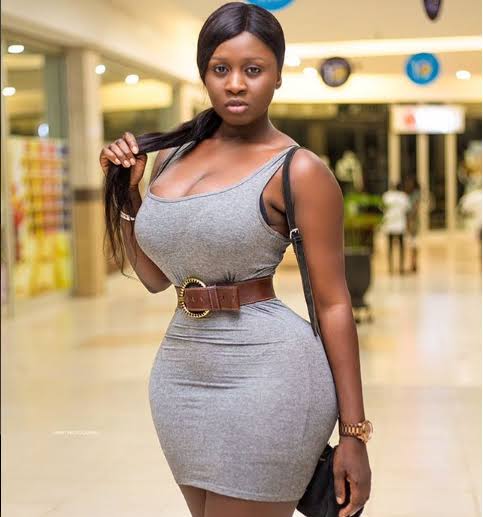 Princess Shyngle developed an interest in film at an early age, which led her to choose an acting career after high school. Princess Shyngle featured in several films in the past, mainly in Ghana.

She was considered the third best in the Next Movie Star Africa competition. In addition to acting, she is also recognized for other projects in the entertainment industry. Her major projects comprises Why Do Men Get Married, the Dormitory 8 series, The 5 Brides and The Hidden Fantasy. In 2020, she launched her reality show titled Discovering Princess Shyngle. 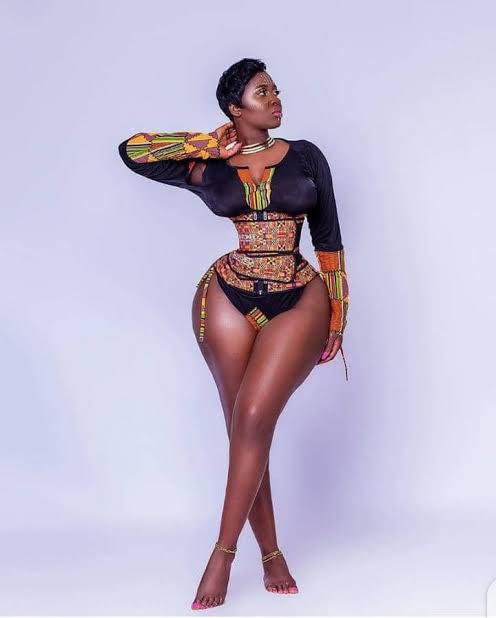 Princess Shyngle is one of the wealthiest actresses in Ghana and Africa in general. Shyngle was rated to have a net worth of $800,000. However, Princess Shyngle questioned Google’s estimated $400,000 worth, saying it was more than that. Shyngle listed some of her properties as Porsche, Range Rover, G-Wagon Brabus and lots that were not included in the estimate.

All You Need To Know About Fast-rising Music Sensation, Tolulope Ajayi, Popularly Known As T-Classic