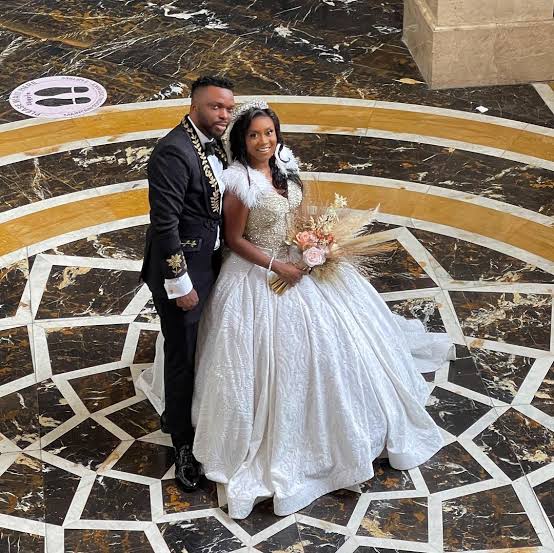 Marriage is a beautiful thing. The beauty of marriage is ability to sustain the test of time.

Biblically, God created man and woman to become husband and wife. This is a clear indication that God loves marriage.

READ ALSO: Sandra Iheuwa breaks silence on the way some married women cheat on their husbands in Lekki

This year 2022 is a productive year. We have experienced female celebrities that tied the knot this year.

In this article, we are going to shed light on top 5 popular female celebrities who got married this year. 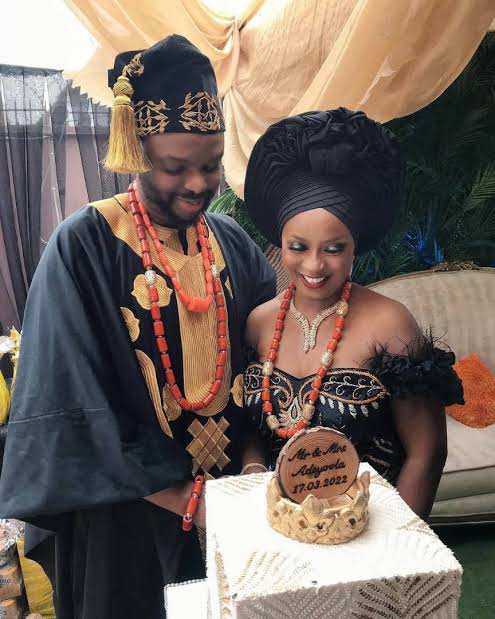 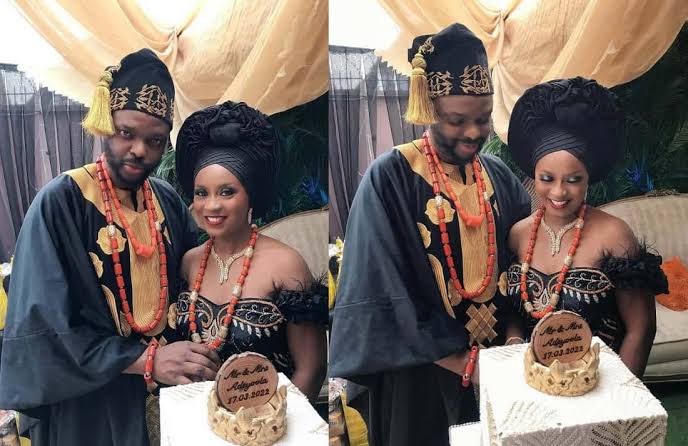 The wedding photos appeared on social media two months ago. 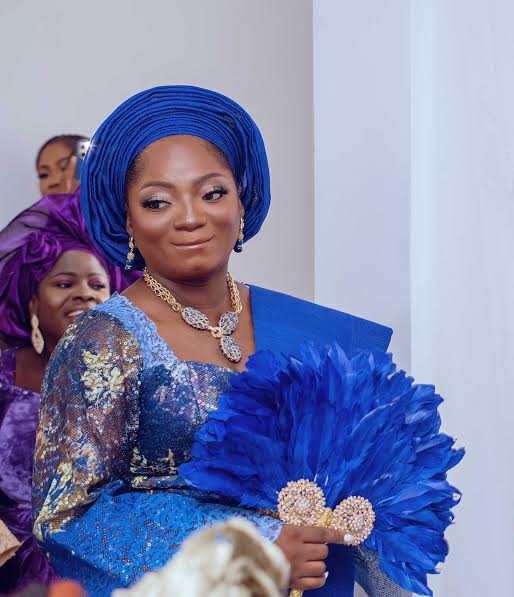 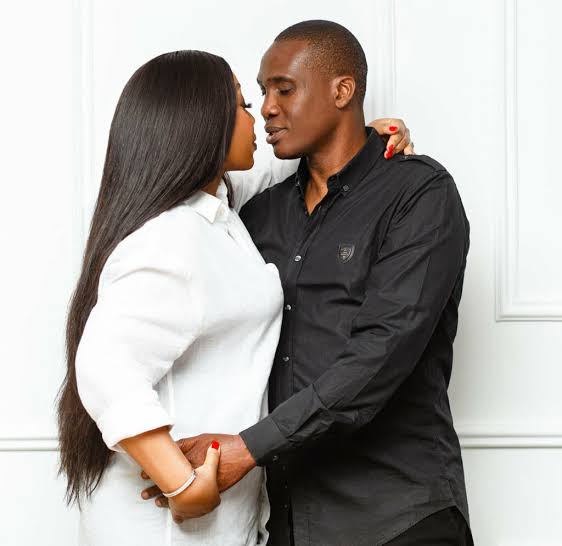 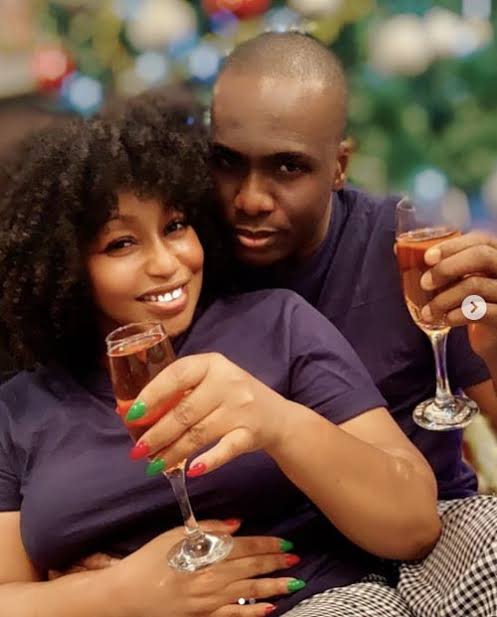 The internet was set on fire when Rita Dominic got married to celebrity journalist, Fidelis Anosike in a mindblowing ceremony. The ceremony took place in Imo State. 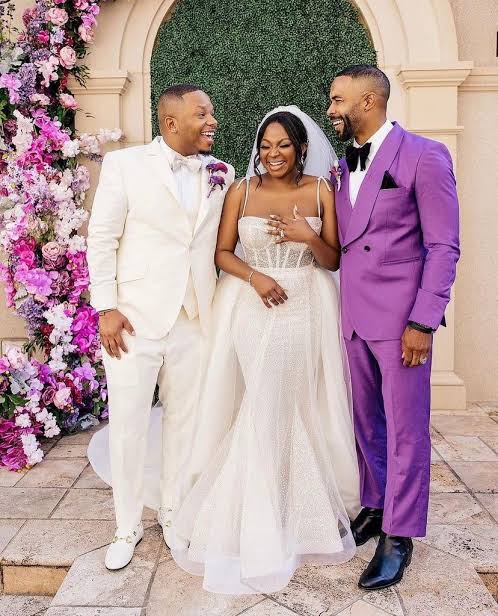 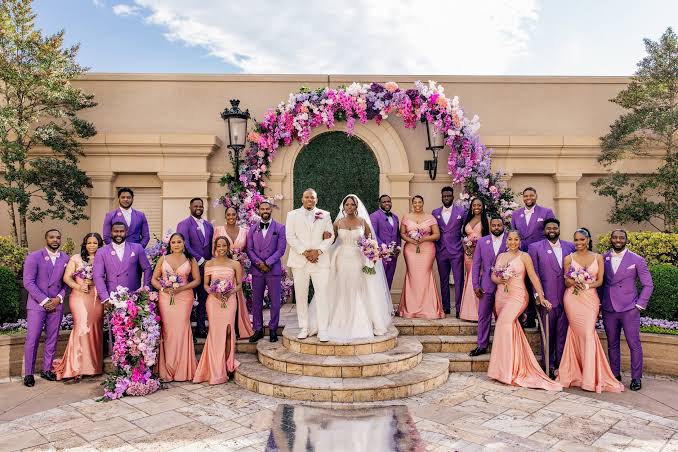 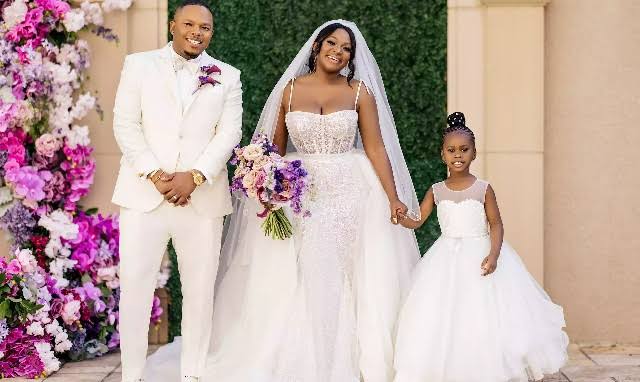 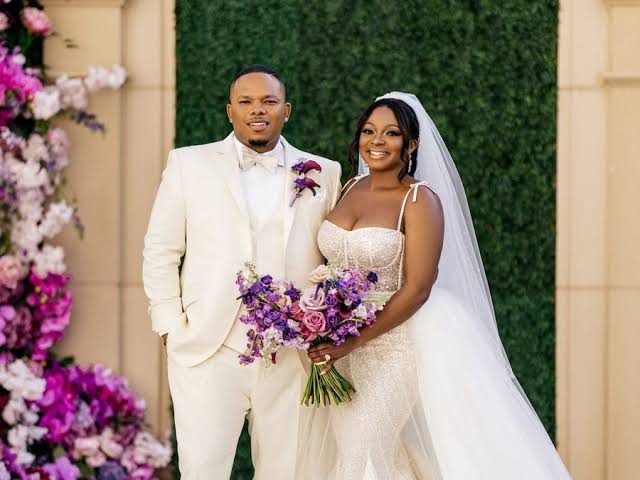 For lovers of crime Television drama, POWER, you will discover that Naturi Naughton acted to the core. She got married in Atlanta to Xavier Lewis.

READ ALSO: “Ladies that sleep with married men, have a special place in hell” – Ifu Ennada fumes, tells cheating husband to use condom 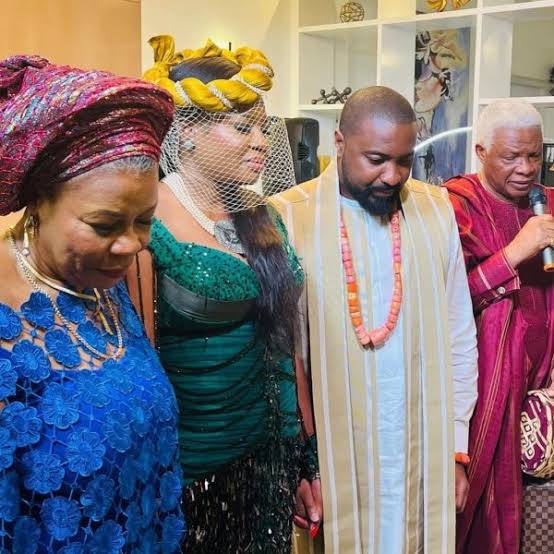 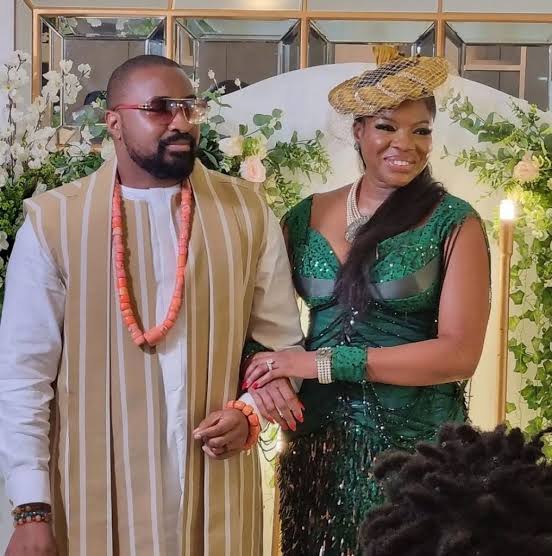 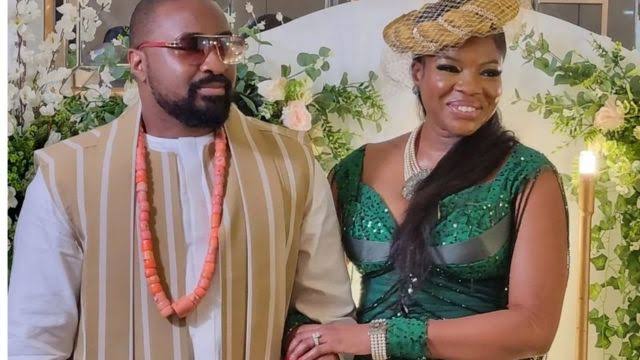 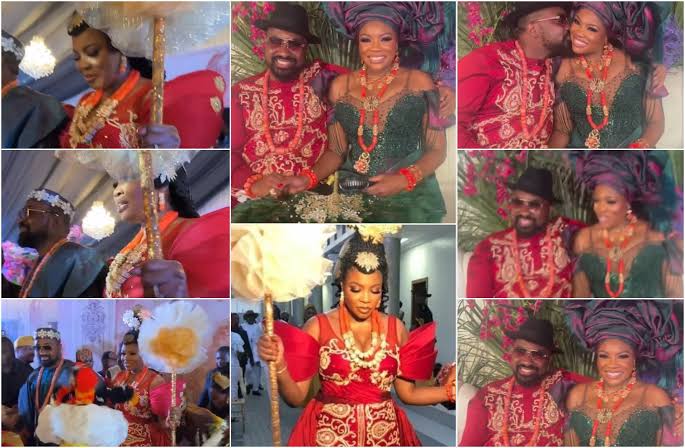