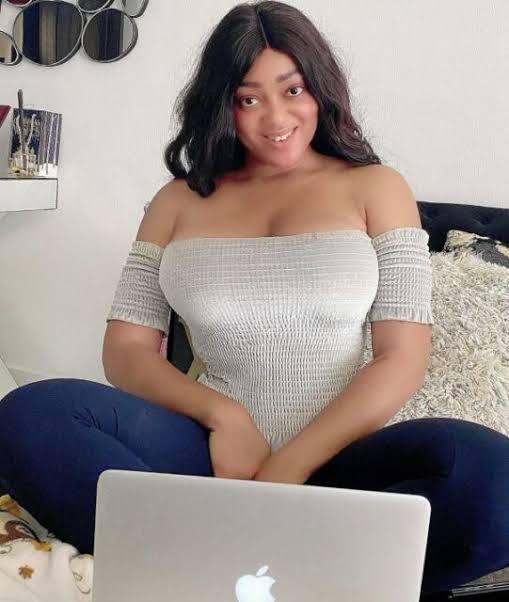 Peggy Ovire Enoho was born in Lagos State. Her dad was a tough man, so she did not get any special treatment like the last kid. Although Peggy is from Ughelli, Delta State, she lives in Lagos, where she attended her early childhood education. She attended kindergarten and primary school in Itire, Surulere, and AUD secondary school in Surulere, Lagos for high school.

After obtaining her WAEC certificate, she went to Delta State University, Abraka (DELSU), but moved to Ambrose Alli University (AAU), where she earned a Bachelor of Science in Banking and Financial Science. 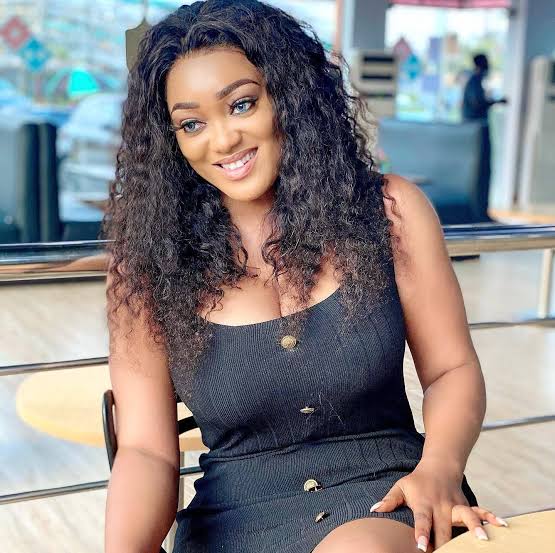 As a child, Peggy wanted to be a lawyer or doctor to make her family proud, but ended up in Nollywood after a friend convinced her. Before Peggy became an actress, she competed and won the Miss Nigeria Galaxy beauty pageant in 2006. Peggy started her career in Nollywood in 2013 with a film produced by Uche Nancy. It reached prominence in 2015 with the Nigerian television series, produced by ROK Studios, Husbands of Lagos. So far, she has appeared in over 30 movies and won a few awards.

As a producer, Peggy has successfully produced several films, including Emergency, Game Changer, Fool Me Once, The Other Woman, Ufuoma, etc. She produced these films under the umbrella of Peggy Ovire Productions. Her role models in the industry are Angelina Jolie and Nse Ikpe-Etim. 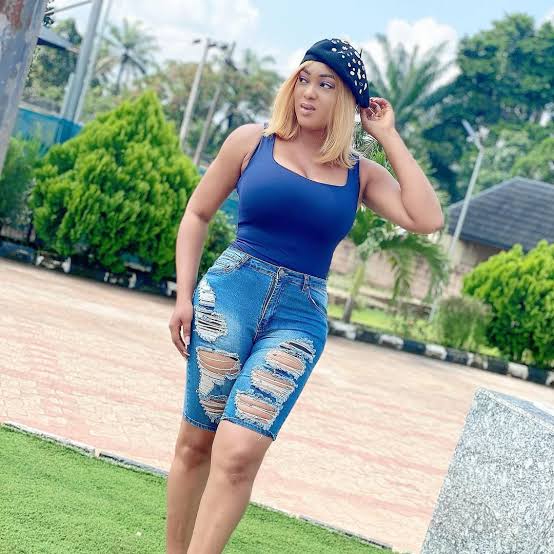 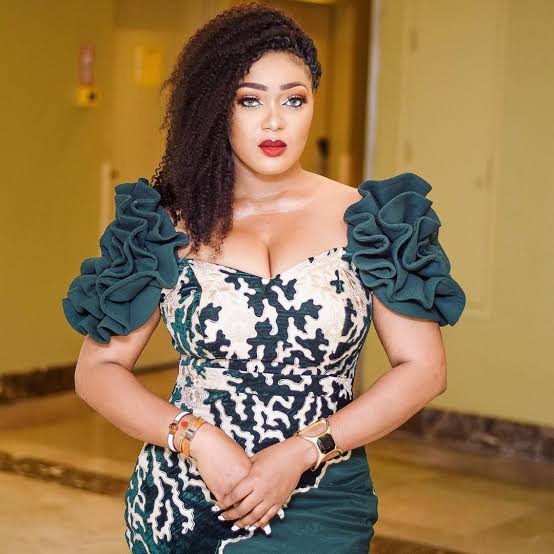 Peggy Ovire’s work so far has projected $350,000 as her estimated net worth. She is also a fashionista, entrepreneur and business woman.