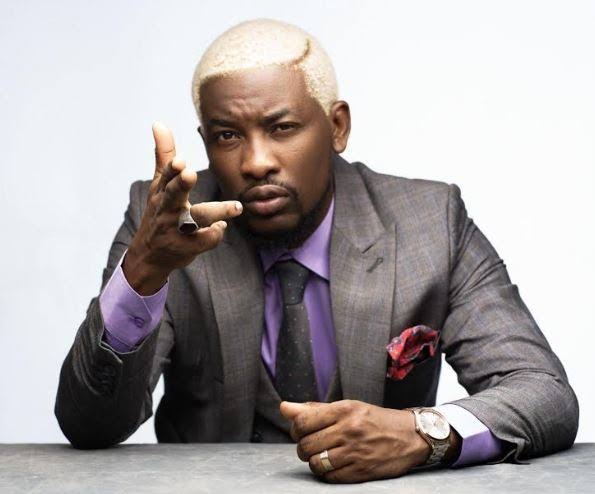 He was born on April 8, 1984, in Lagos, Nigeria, is an on-air personality, hypeman, video jockey, vocal coach, event presenter, and entertainment manager. Dotun’s mother was a nurse and his father a civil engineer from Odigbo, Ondo state. He has two brothers and is the eldest son of the family.

He completed high school at MayMayflower highSchool in Ikenne, Ogun State and proceeded to Lagos State University, where he studied Mass Communication, specializing in public relations and communication. 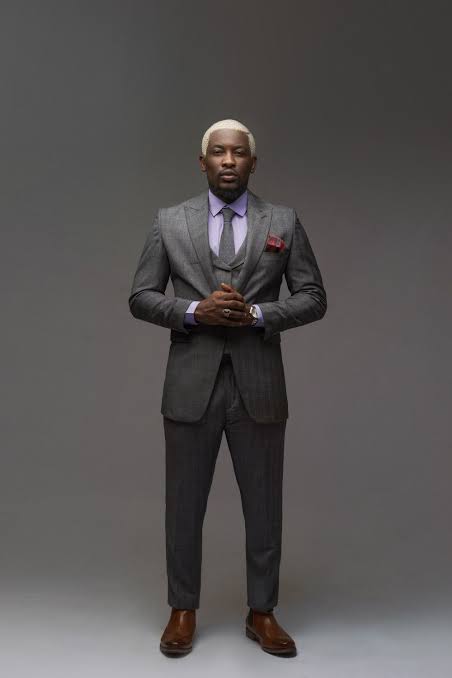 DO2dTUN enrolled with cool FM in 2004 and currently hosts the “Midday Oasis Show” alongside singer and presenter Temilola “Taymi” Balogun. He referred to in an interview that one of the many challenges he faced was being the on-air personality pronunciation and not being able to say what you mean.

He also spoke of that his radio personality inspirations include Tope Brown, Olisa Aduba, Steve Kadiri,d Dan Foster. He also periodically acts as a hypeman, operating with rappers Ice Prince and Vector. The talented air personality has defied the way for his success on the Nigerian entertainment scene. 2011 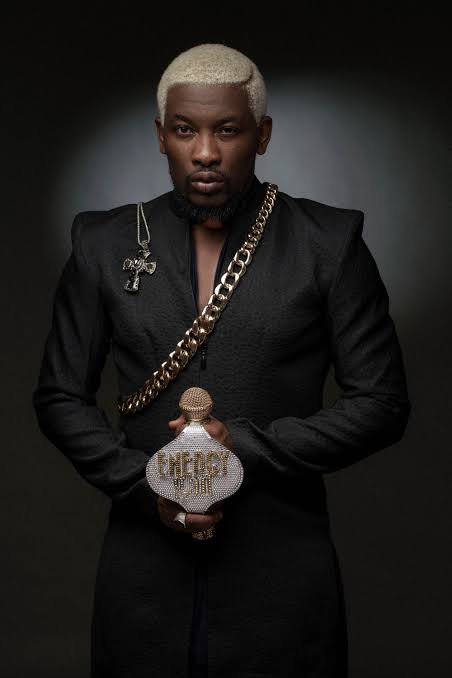 Questions You Should Never Ask On A First Date