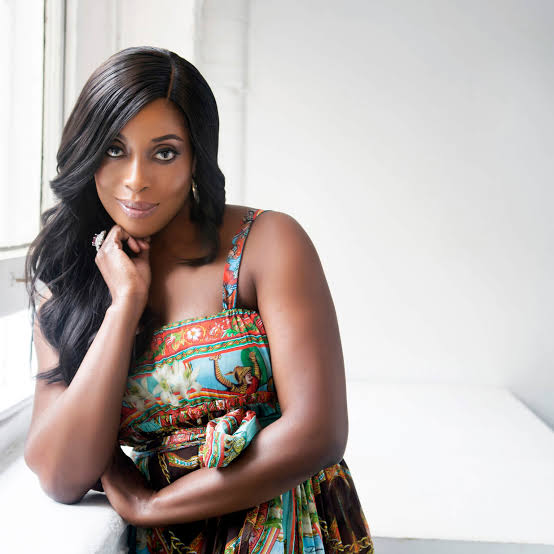 Mo Abudu is the founder and CEO of Ebony Life, Africa’s leading global black entertainment network which began broadcasting on July 1, 2013 on Multichoice DSTV Channel 165. She has been compared to Oprah Winfrey with The Independent and Slate Africa calling her- that of “Oprah of Africa” ​​and “Nigerian Winfrey” respectively. We think it will be appropriate to combine the two and call her Oprah Winfrey of Africa. 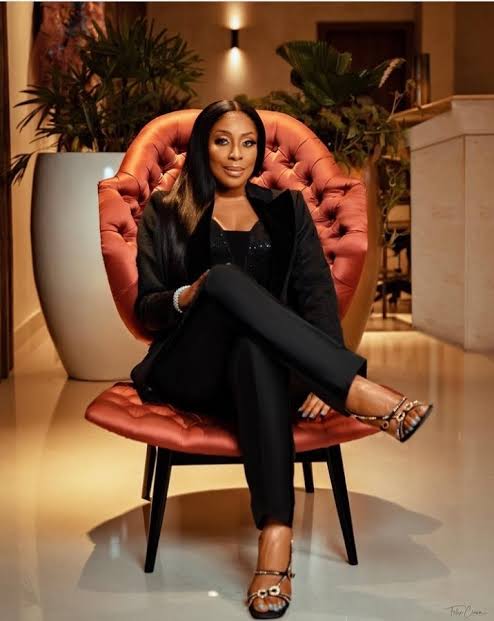 Like most entrepreneurs, they see a problem and try to find a solution to it. Mo Abudu saw a problem that needs a solution; Organizations need trained talent who will be part of their workforce to take their organizations to the next level. This led her to resign from Exxon Mobile after nearly a decade and found her own company, Vic Lawrence & Associates Limited, in 2000. Vic Lawrence & Associates Limited, also known as VLA, is one of the leading resource consulting firms fastest growing humans in Nigeria.

The company offers human resource initiatives and management solutions for industries. It also has an executive training center at the Protea Hotel, Oakwood Park, Lagos. She is executive producer and presenter of Moment with Mo. The talk show airs in 49 African countries and on cable television in the UK. Mo Abudu has hosted several presidents ,celebrities, governors , Nobel laureates, including the US Secretary of State; Hilary Clinton and Managing Director of the IMF- Christine Lagarde 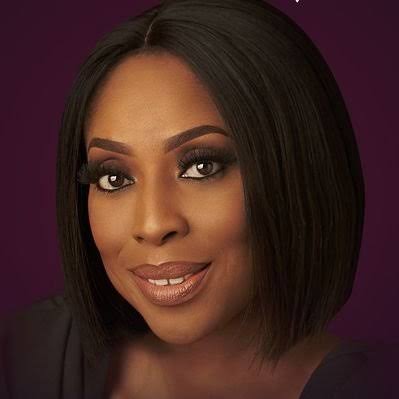 iPhones Can Take 4 Different Types of Live Photos, Here's How To Use Them All