Entertainment
2 weeks ago
by Richards Michael
0 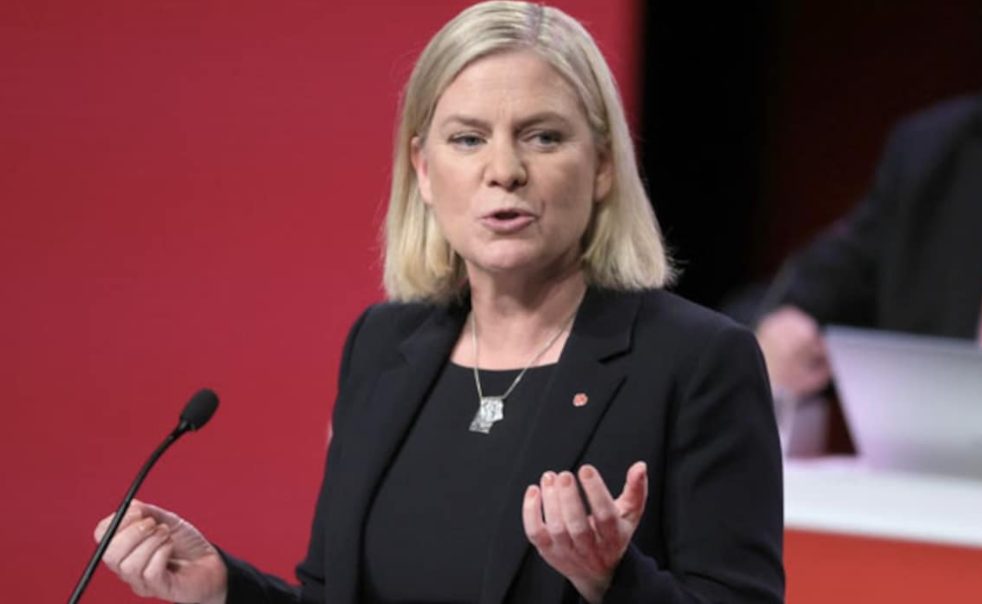 Sweden is the only Nordic country in which a woman has never been elected as a national leader. Ms. Andersson, the current finance minister, did not win the vote on Wednesday.
According to the BBC, she was elected since Swedish law merely required a majority of MPs not to vote against her.

Eva Magdalena Andersson is a Swedish Social Democratic politician who was elected Prime Minister of Sweden for the first time on November 24, 2021, as the country’s first female leader, but resigned seven and a half hours later after her party’s budget proposal failed to pass.