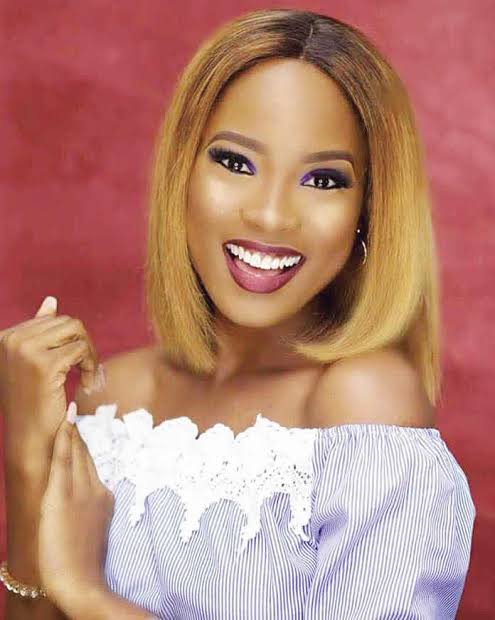 Jemima Osunde is known for being a famous Nigerian actress, TV presenter and model. Jemima was born on April 30, 1996. Currently, Jemima Osunde is 25 years old or older. Jemima Osunde is from Nigeria. She was born in Edo state, Nigeria. She is from Edo state. Jemima was born into a family of five. She appears to be the last born of her parents’ five children. Very young, she received many awards. She has already been nominated for Best Actress in a Leading Role. Literally, Jemima confirmed that her uncle had encouraged her to become an actress. Jemima as an actress began her career in Wayback in 2014 when she was about 18 years old. 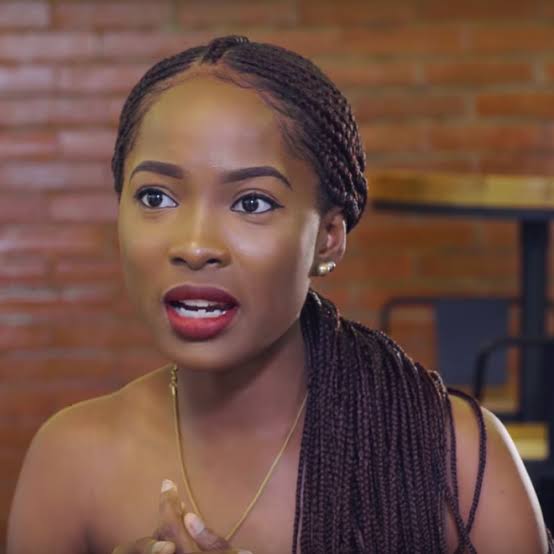 She is unique in her own way. Her acting ability is unparalleled, she always makes sure that her roles reflect the things that are happening in society. Jemima Began acting in 2014 and landed her first role in the movie “Jungle Jewel”, produced by Nollywood actors Ufuoma McDermott. She was known for her role as Laila on the TV series Shuga. She also gained visibility for her role in the family comedy “My Wife & I”. Osunde also starred in the high profile film “Lion Heart” opposite Genevieve Nnaji 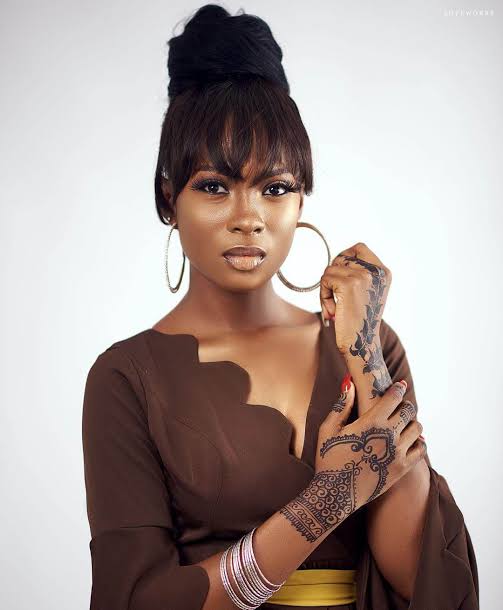 NET WORTH
Jemima Osunde worth millions of naira. She has been approved by Lux as a brand ambassador. She has a figured net worth of $500,000.

10 Celebrities With The Best Fashion Sense in 2021