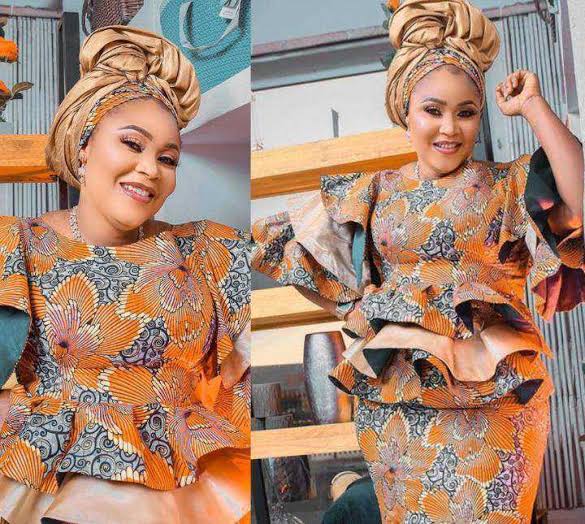 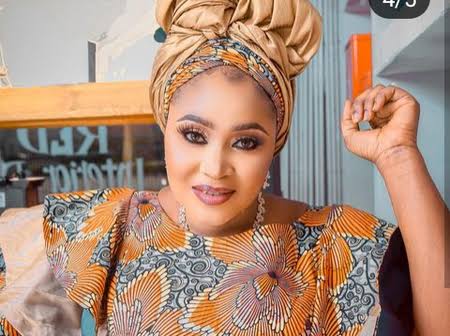 Halima Atete is documented within the Kannywood movie industry for the role she still plays as a mischievous and jealous girl. She joined Kannywood in 2012, she made her debut in Asahina (My Origin) a film she produced, after appearing in several films like Kona Gari, Asalina, Dakin Amarya, she won the Best New Actress award at City People Entertainment Awards In 2013, she was nominated by the London-based African Voice news agency for her outstanding performance in the entertainment industry. 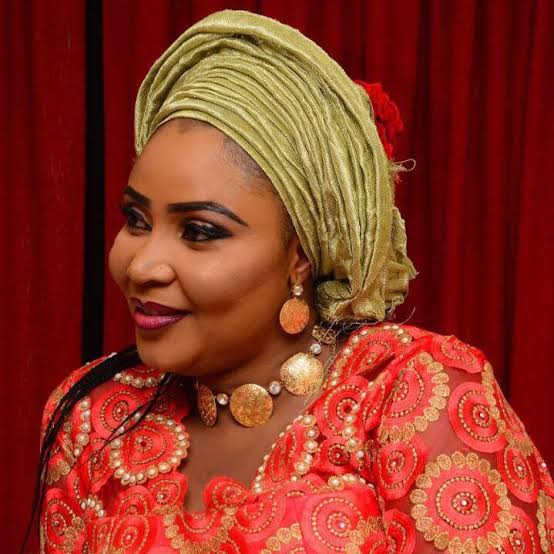 Halima Yusuf Atete started her career in 2012. She has joined Kannywood Films in over 160 films. She starred in her first lead role and produced her first film, Asahina (My Origin) in 2012. she delivered Uwar u lma (Mother of Gossip), In 2015. 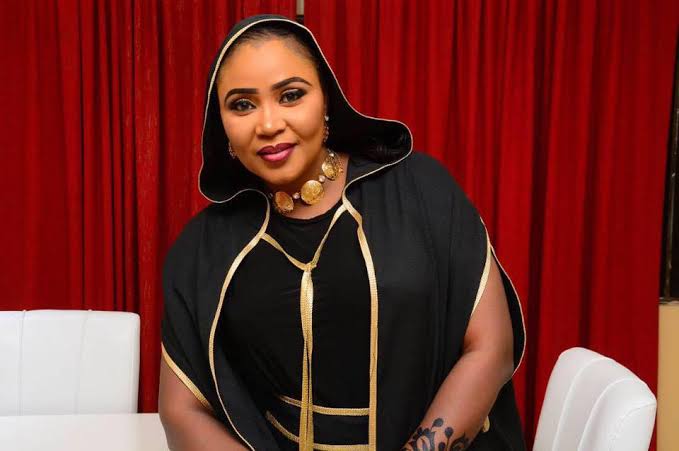 Who Is Jnr Pope Odowondo? A Look At The Actor's Profile & Success Story