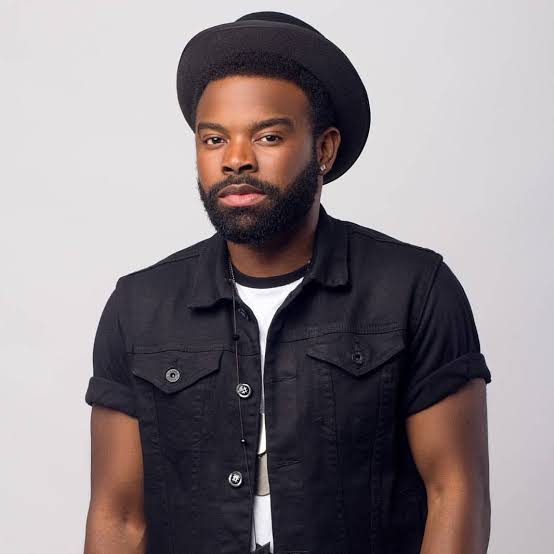 Gabriel Afolayan, recognized as G-Fresh, is one of the main pillars of the entertainment industry in Nigeria. The actor is from Kwara State, Nigeria. His father was Adeyemi Afolayan. His father was a famous person in Nigeria, better known by the stage name, Ade Love. He was indeed one of the forerunners of Nigeria’s Nollywood industry.

G-Fresh attended his primary education in Ibadan. He later finished from the University of Ibadan with a Bachelor of Arts in Theater Arts. 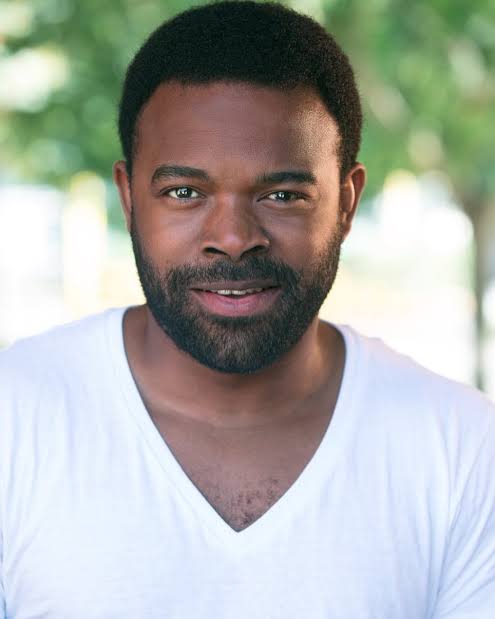 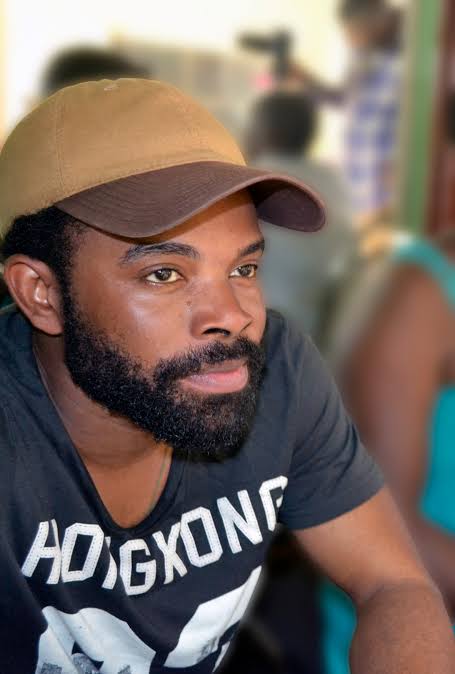 He earned an AMMA award for playing Tavier Jambari in the movie Hoodrush In 2013, He was noticed after his character in the film Madam Dearest by Tade Ogidan and the opera Super Story (by Wale Adenuga).

BMW To Assist Recreate 'Rocket League' In Reality for Charity