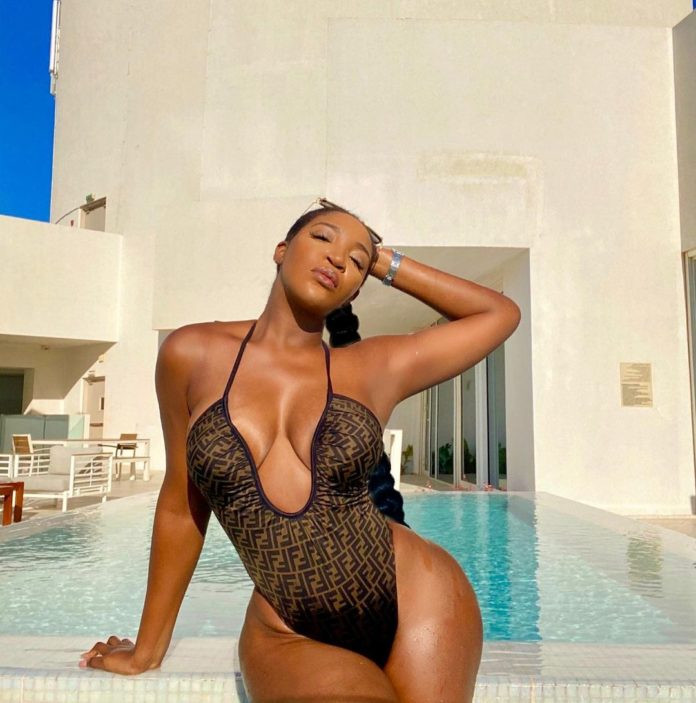 Popular media personality, Idia Aisien has dropped a shocking response to a fan who described her new body appearance as botched body.

The media mogul who promised the fan to drop naked selfie quickly change the narrative and accused someone closed to her is probably trying to play the prank.

Idia noted that ‘botched’ is the new standard as claimed by the fan and advises people to be careful of social media users. 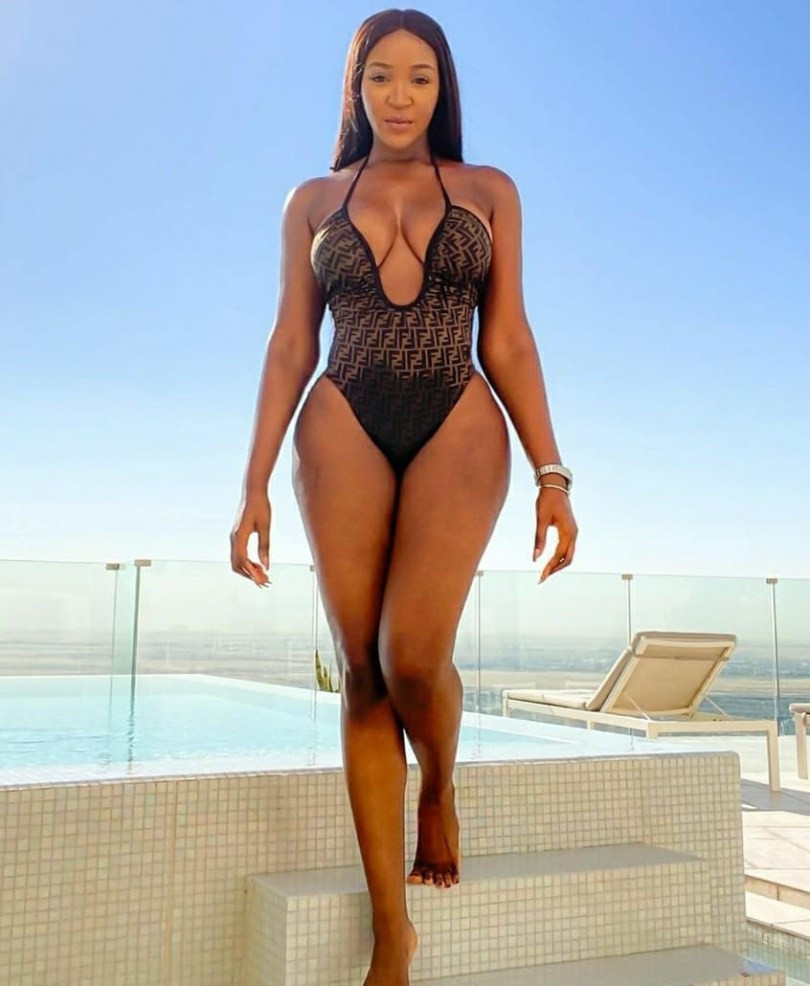 Idia who recently acquired a new look is a television host, model and Nigerian actress who is widely recognized for charming appearance and high taste performances.

“Someone said yesterday that I’m ‘botched.’ If this is botched, then botched should be the new standard!! I would take a selfie naked but nahh

It was also probably someone “close” or in my “circle” who wrote it! Careful on social media everyone!! There are no friends!

You can only be extremely wealthy (where I want to be)…. or bitter. Choose how you spend your time and energy!! Love & light,” she said.

“Side Chicks Should Pay For Speech Class, As Most Cant Speak Good English” – Idia Aisien

Media personality, Harri Obi reacts to the ongoing conversation ahead of the 2023 general election