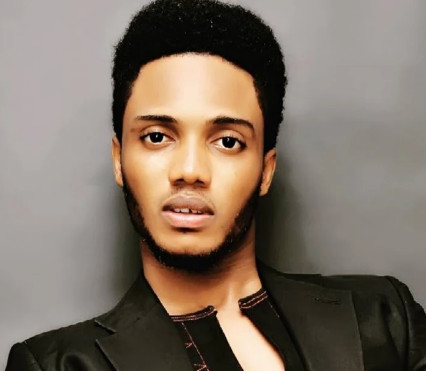 Harri in his tweets, explains that no one is hammering on Igbo presidency. He further said that Yoruba-Hausa-Yoruba presidency has been in the limelight and the third major ethnic group has been silenced from any national matter.

The media mogul  further explains that those talking that the Igbos are not in an organized way, fail to realized that same excuse is one of the causative factors.

Check his tweets below……….. 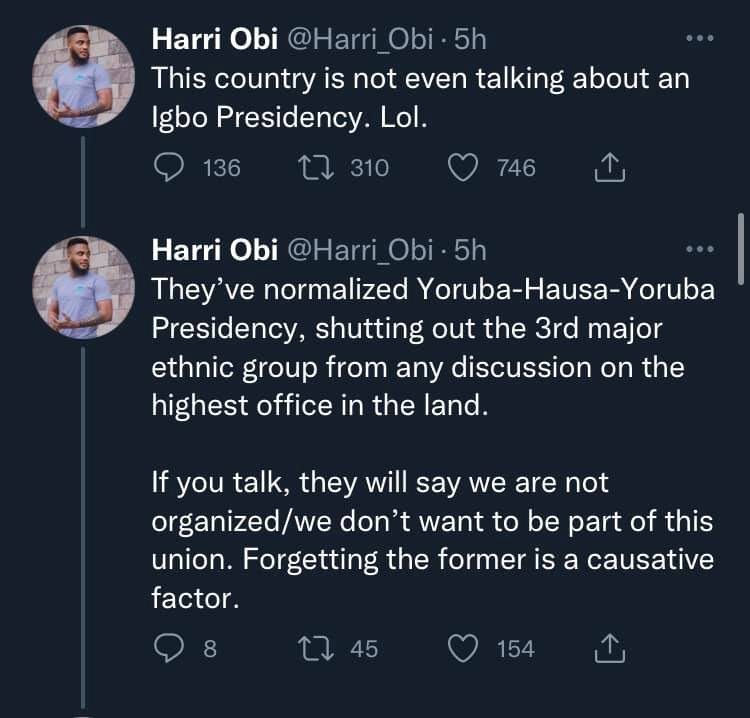 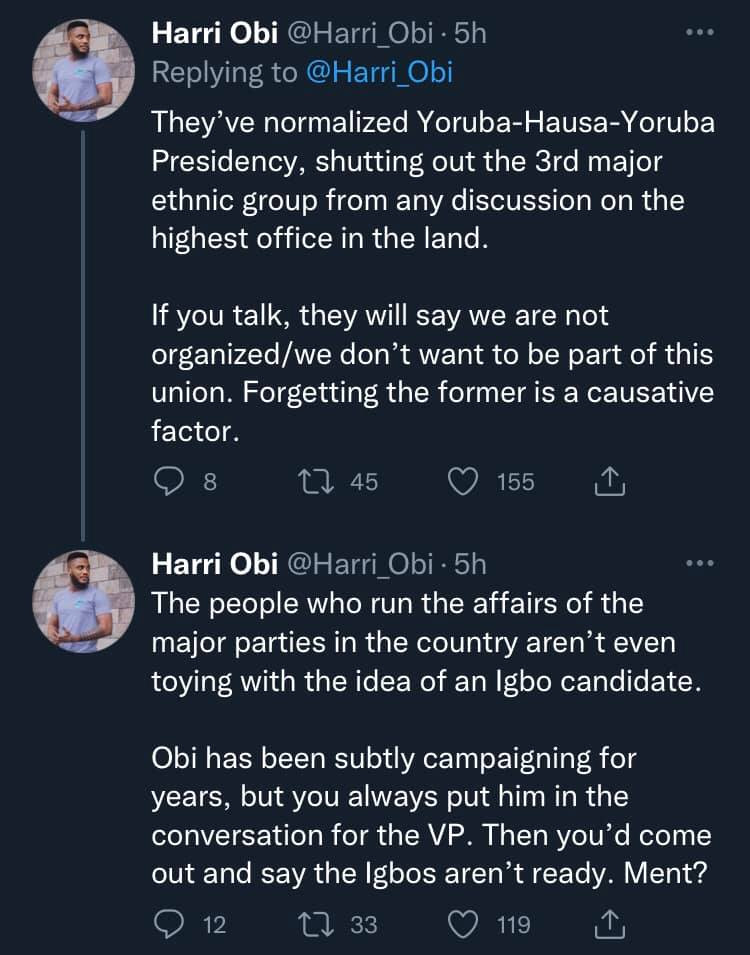 Toke ‘A Baby Girl For Life’