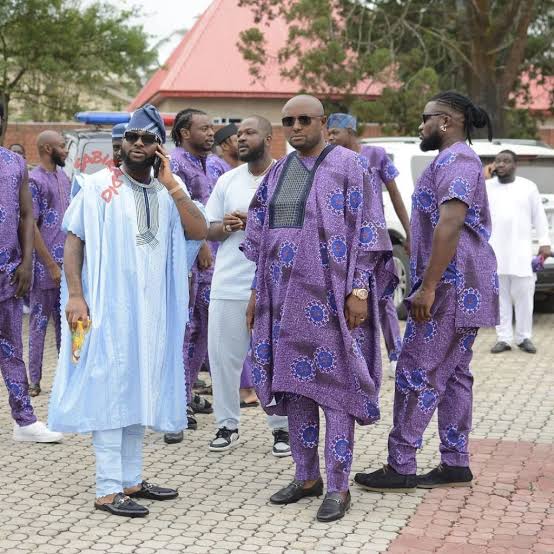 Fans and admirers of Davido have flooded social media with prayers for the singer following his appearance at his uncle’s inauguration.

Glamsquad recalls that Davido made headlines on November 27th when he made his first public appearance since the death of his son.

The musician and his wife, Chioma Rowland, arrived in style for the inauguration of his uncle as the new Governor of Osun State.

Davido, who is still grieving the death of his son, appeared pallid at the ceremony.

Fans of the artist flocked to social media to express their condolences.

Princess Aluu wrote: “Chai see how slim he looks, trying so hard to be happy. God will replace whatsoever the enemy has stolen” 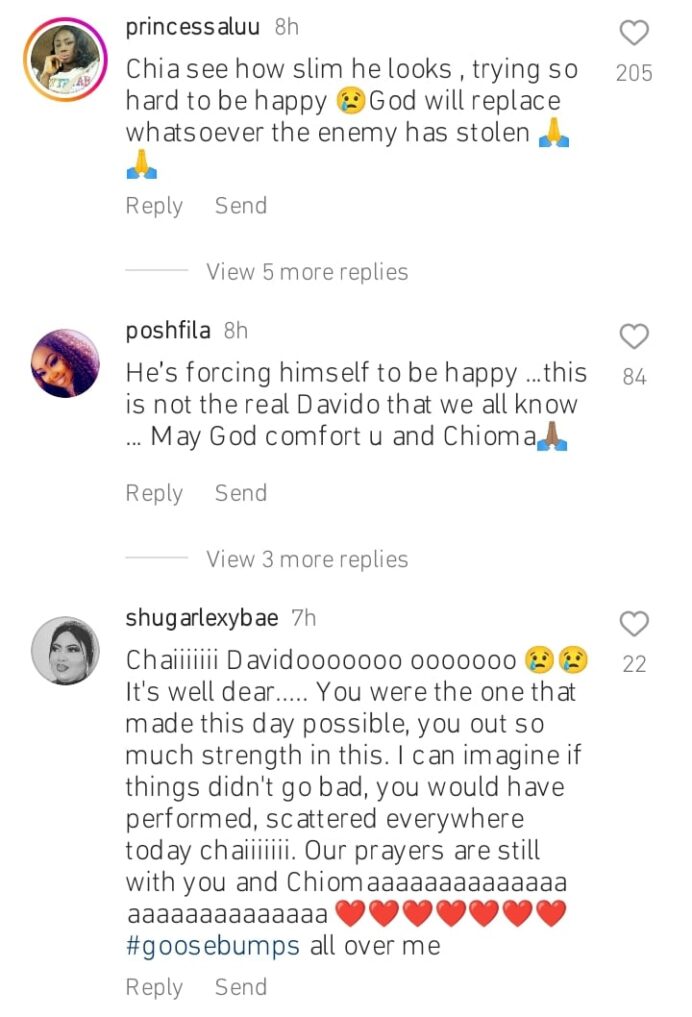 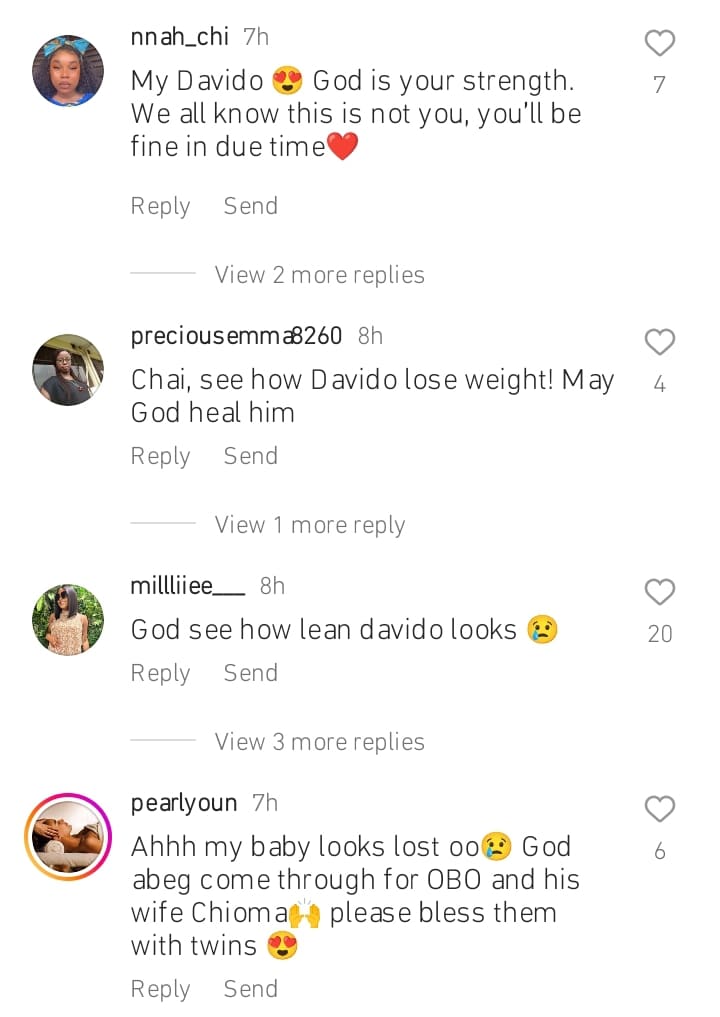 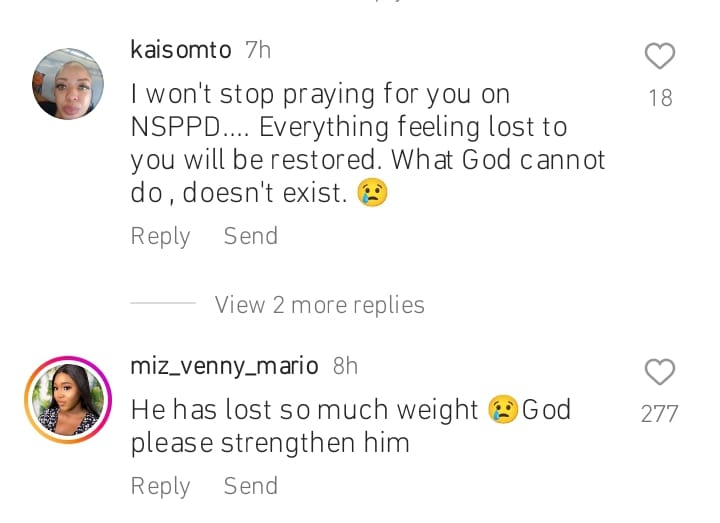 0
Ifeanyichukwu Ngere November 28, 2022
No Comments Yet