Mariah Carey has announced a new Christmas special titled Mariah’s Christmas: The Magic Continues, which will premiere on Apple TV+ in December.

The singer will perform the first and only performance of their new track, ‘Fall In Love At Christmas,’ with Khalid and Kirk Franklin on the festive small-screen event.

The show follows Mariah Carey‘s Magical Christmas Special, Carey’s first collaboration with the streaming platform, which debuted in 2020. Carey was joined by guest performers Ariana Grande, Jennifer Hudson, and Snoop Dogg at the event, which was narrated by Tiffany Haddish.

The Magic Continues, directed by music video director Joseph Kahn, will feature Carey as an executive producer. A release date has not yet been set. 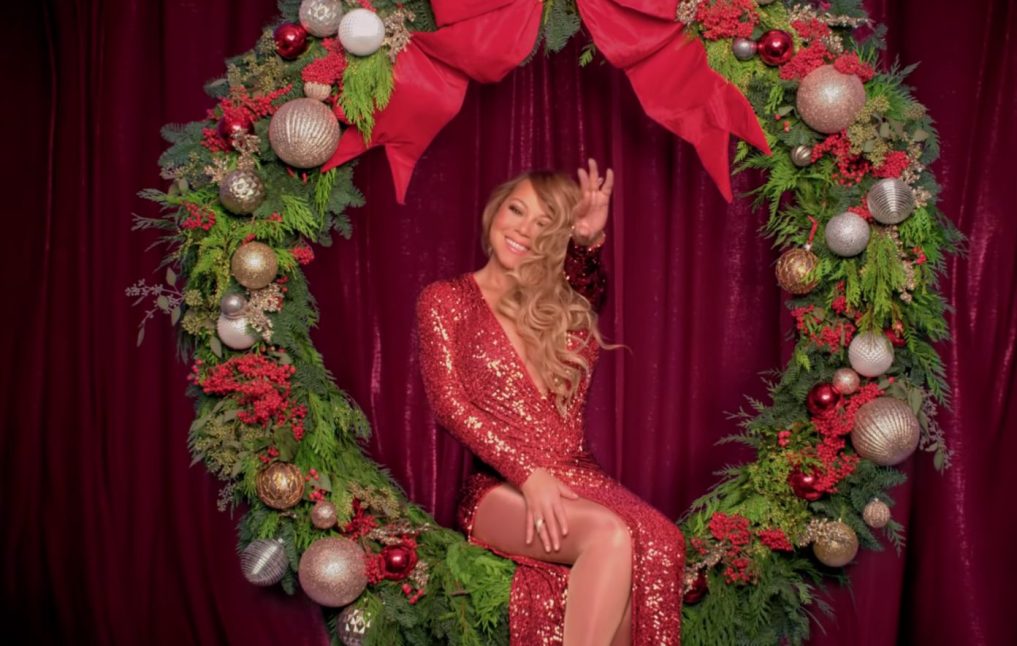 On November 5, ‘Fall In Love At Christmas’ will be released. Kirk Franklin, a gospel vocalist and choir conductor from the United States, is also featured on the joint track.

Carey debuted the song in a video on social media earlier this week. The star’s 1994 hit “All I Want For Christmas Is You” provided the soundtrack for the video.

Carey will be played by Jade Ewen in the Netflix series Luis Miguel, which was announced earlier this year.

The series, which follows the same-named Mexican singer and musician who dated Carey from 1999 to 2001, will return next month for its third and final installment.

“This series dramatizes the life story of Mexican superstar singer Luis Miguel, who has captivated audiences in Latin America and beyond for decades,” according to the show’s synopsis.