A Tennessee guy was arrested for tracking his girlfriend with an Apple Watch. The device was attached to his girlfriend’s automobile, and the man tracked her location using a tracking software.

According to the story by AppleInsider, the man is from from Nashville, Tennessee and goes by the name Lawrence Welch. He is 29 years old.

Welch was recently arrested and, according to the affidavit, he was charged with “attaching an electric tracking device to a vehicle.” Welch was said to have attached an Apple Watch to the vehicle of his girlfriend to track it. 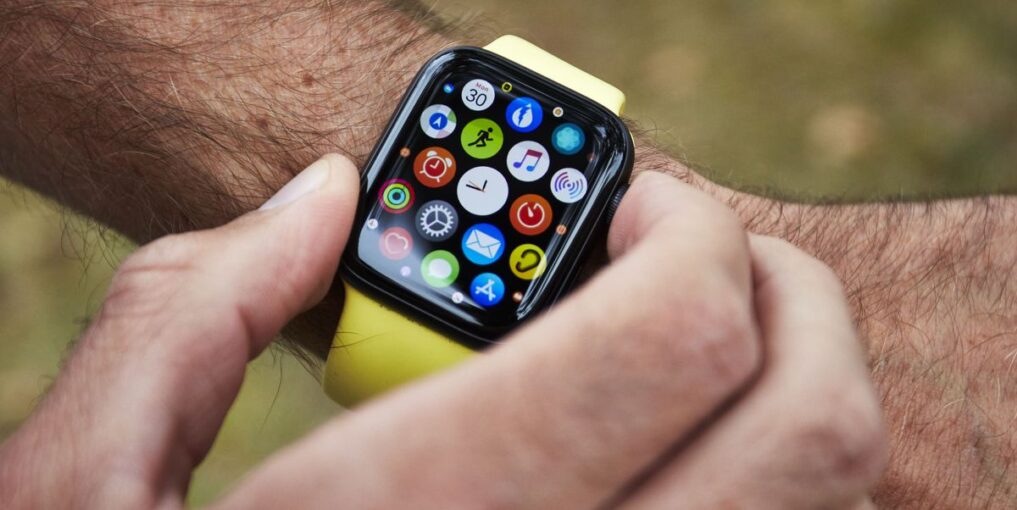 Police Called to the Family Safety Center After Boyfriend Showed Up

According to the report, the police arrived while an order of protection was still being acquired. The police reached the Family Safety Center in response to a call coming from security regarding the boyfriend showing up where the victim was located while the acquisition was taking place.

The victim said she received multiple threats coming from the boyfriend that he would kill her. According to the article by WSMV4, she then eventually decided to attend the center.

Couple Used Life360 to Monitor Each Other

Per the victim’s statement to the police, the Life360 Watch was used by both of her and her boyfriend in order to monitoreach other’s location. She decided, however, to turn off the app before she started visiting the Family Safety Center.

On these particular occasions, she reportedly would be getting a series of texts demanding that she reveal her own location. This was paired with texts asking her to call Welch back.

The police said that Welch eventually went to the Family Service Center and, instead of going directly into the building, he approached the car of the victim and crouched near its wheel. Once the officers arrived, they went to the vehicle and investigated.

The officers reportedly found an Apple Watch that was directly attached to the spokes. Welch did confirm that he owned that particular Apple Watch.

Welch Found a Work Around to Track His Girlfriend

To circumvent the deactivation of the girlfriend’s Life360 app, Welch planned to run the software on an Apple Watch and track her using the gadget.

This particular incident occurred after Welch was charged with domestic abuse in July. He was already detained in December for the previous charges.

According to AppleInsider, this is a relatively new situation, as most concerns about unwanted tracking concentrate around the use of AirTags. Despite the fact that victims have anti-stalking capabilities that help prevent them from being tracked, there have been multiple incidents of effective monitoring via the use of AirTags.