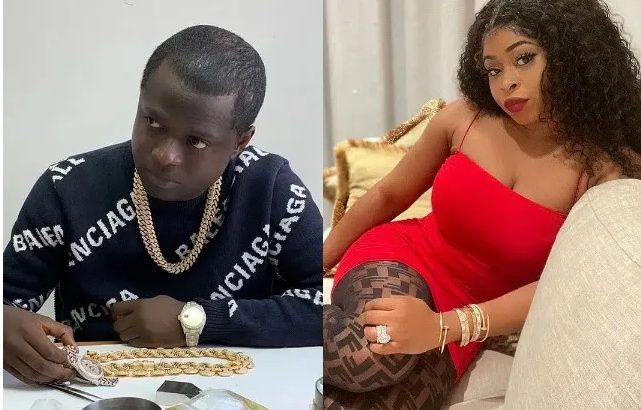 Malivelihood, Nigeria’s premium designer, fashion icon, social media influencer, and entrepreneur, is set to divorce his wife after less than a year of marriage, according to the reports. 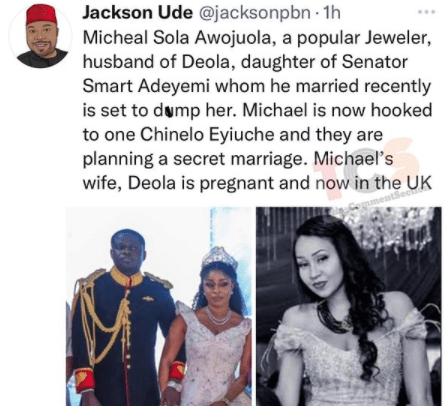 Glamsquad Magazine can categorically confirm that the news is FAKE as the couple are still very much together.

Deola Smart also took to her Instagram page to debunk the claim by subtly showing that her wedding ring is still intact.

Read Also: How Chioma allegedly dumped Davido and moved out in October

Malivelihood on the other hand restates the solid foundation of their marriage while reposting Deola’s photo on his page and calling her the “wife” tag.

BBNaija's Praise opens up on sleeping with Tolanibaj

5 Nigerian Celebrities Tattoo And Meaning Behind It