Pop icon Madonna in honor of her upcoming 60th birthday is this month’s cover star of Vogue Italia.

In an exclusive interview with the magazine, she talks about her move to Lisbon, Portugal with her four youngest children David Banda, 12, Mercy James, 12, and twins Stella and Esther, 5.

On why she moved to Lisbon, Portugal:

My son David, who is going to be 13 on September 24, has wanted to play soccer professionally for years. I’ve been desperate to get him into the best academies with the best coaches, but the level of football in America is much lower than the rest of the world.

I saw his frustration, and I also felt it was a good time. I felt like we needed a change, and I wanted to get out of America for a minute — as you know, this is not America’s finest hour (alluding to the presidency of Donald Trump).

On being a soccer mom:

Any woman who is a soccer mom could say it kind of requires you to have no life in a way, because things change from week to week and games change from weekend to weekend — sometimes they’re in the city, sometimes they’re not, and we would never know until Thursday night whether they’re on Saturday or Sunday, if at twelve o’clock or later. It’s impossible to make plans, and then you feel like you’re not being fair to your other kids, or being fair to me!

A lot of people say to me, ‘You must really want your son to be a successful soccer player, your oldest daughter (Lourdes) to be a dancer, Rocco to be a painter.’

And I always say ‘no, what I want my children to be is loving, compassionate, responsible human beings.’ That’s all I want. I don’t care what the vehicle is, I just want them to be good human beings that treat other human beings with dignity and respect, regardless of skin color, religion, gender. This is the most important thing, you know what I mean? If they happen to be the next Picasso or Cristiano Ronaldo, then great, that’s just the cherry on the cake. 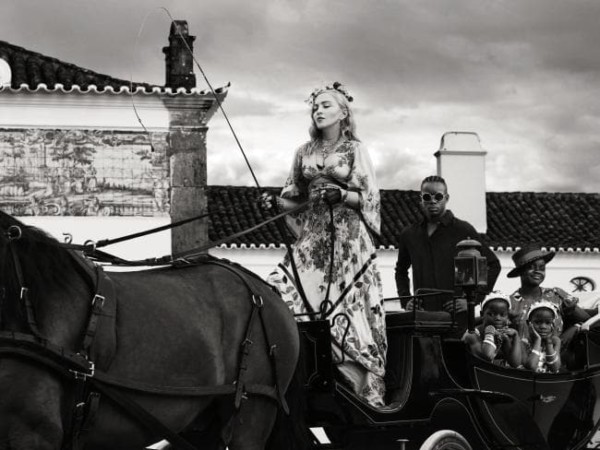 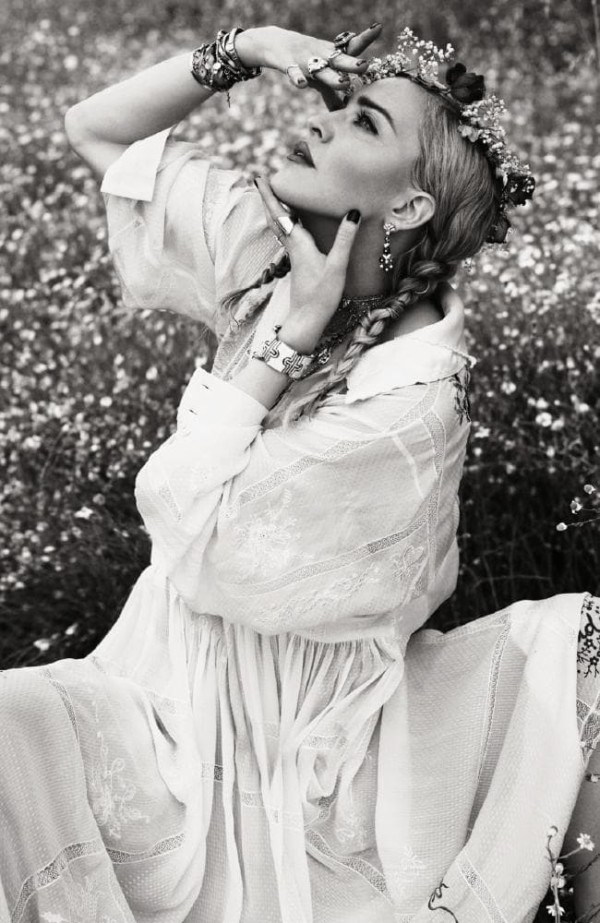 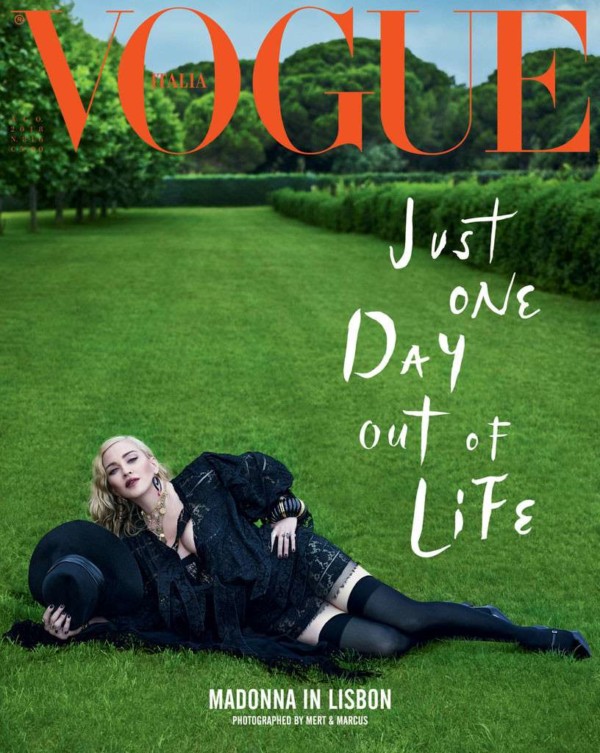 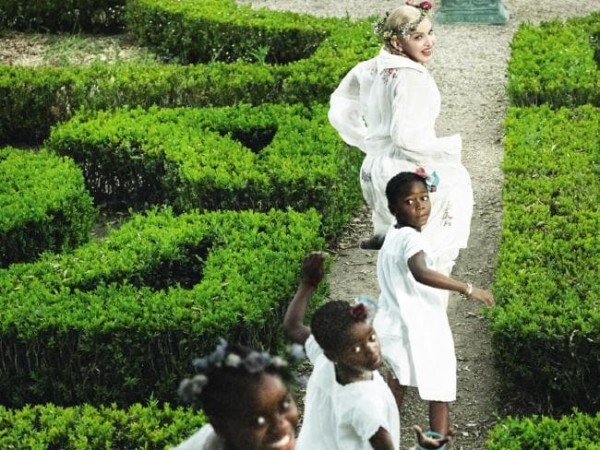 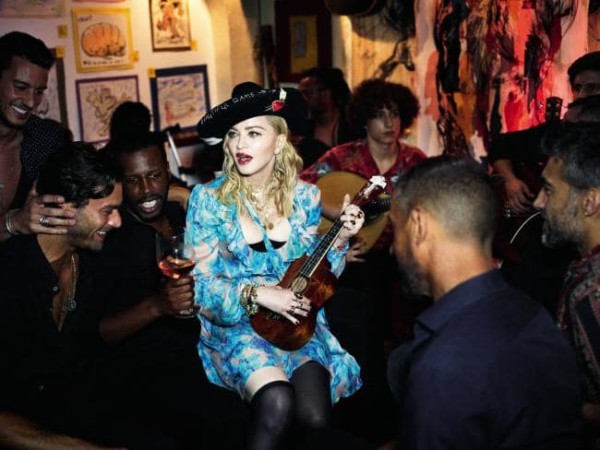 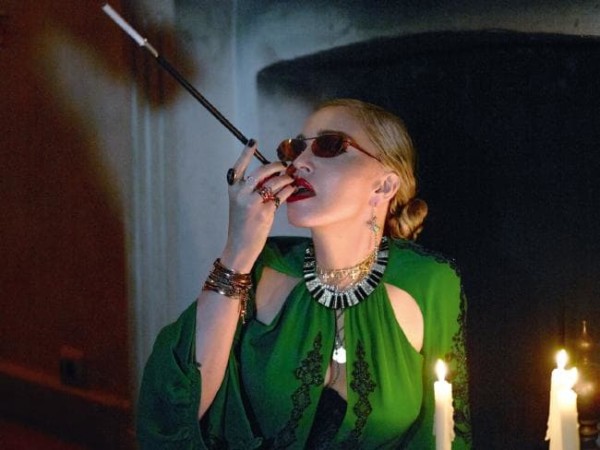 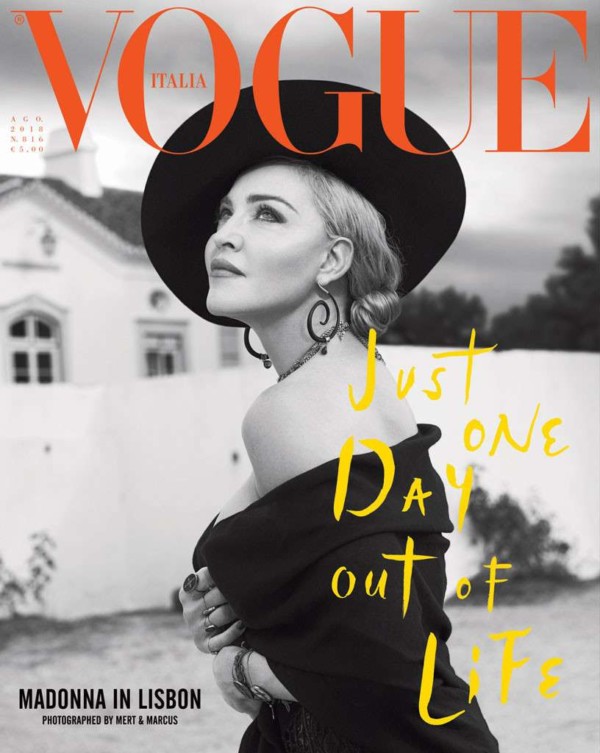 GOBE!! You Lied About Your Yet And Chioma's Porsche - Ghanaian Actor Blast Davido