After the release of his ‘Kweku The Traveller’ song, raving Ghanaian recording singer, Black Sherif, is progressively garnering the adoration of people.

The song, which was initially performed at the recent 3Music Awards, was published at midnight on March 30 and has gotten good feedback from music fans. 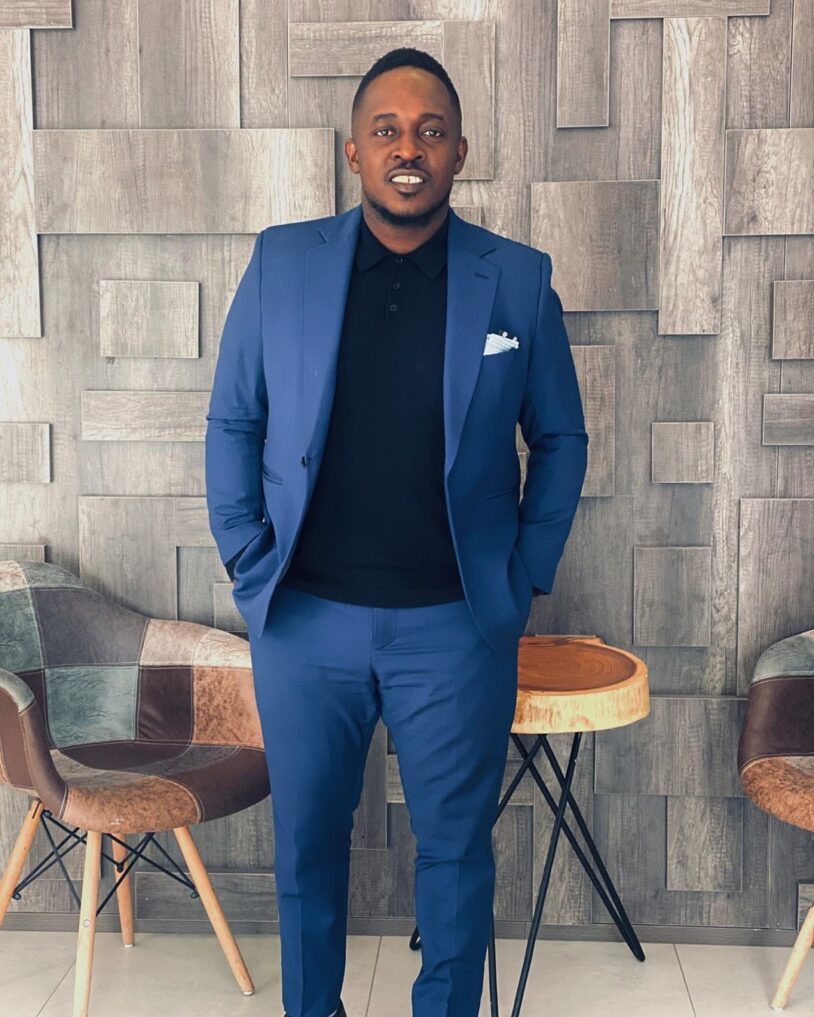 Jude Lemfani Abaga, also known as M.I Abaga, a respected and recognized Nigerian heavyweight rap musician, has also reacted to the single. The award-winning rapper took to social media to respond to the current hit song.

Reacting to the song, the rapper wrote; 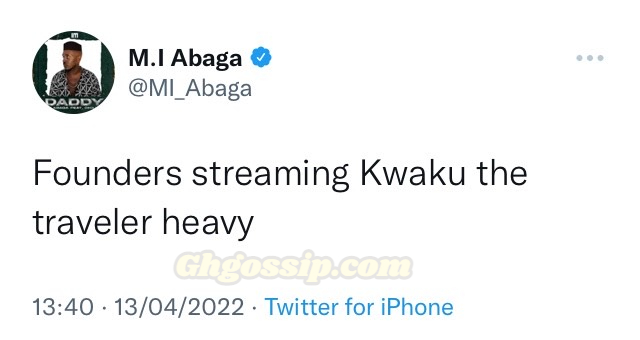 People Don’t Understand Me, They Think I Am Just Enjoying Life - DJ Cuppy speaks about her life