For several years now, those in the know about luxury watch and jewelry brands have been hearing rumors that Tiffany & Co. might be up for sale. Well, those rumors were true and as of yesterday the American-born luxury brand with the iconic birds-egg blue box was sold to … to the LVMH Group. The sum total: 14.7 billion Euros, or roughly $16.2 billion. 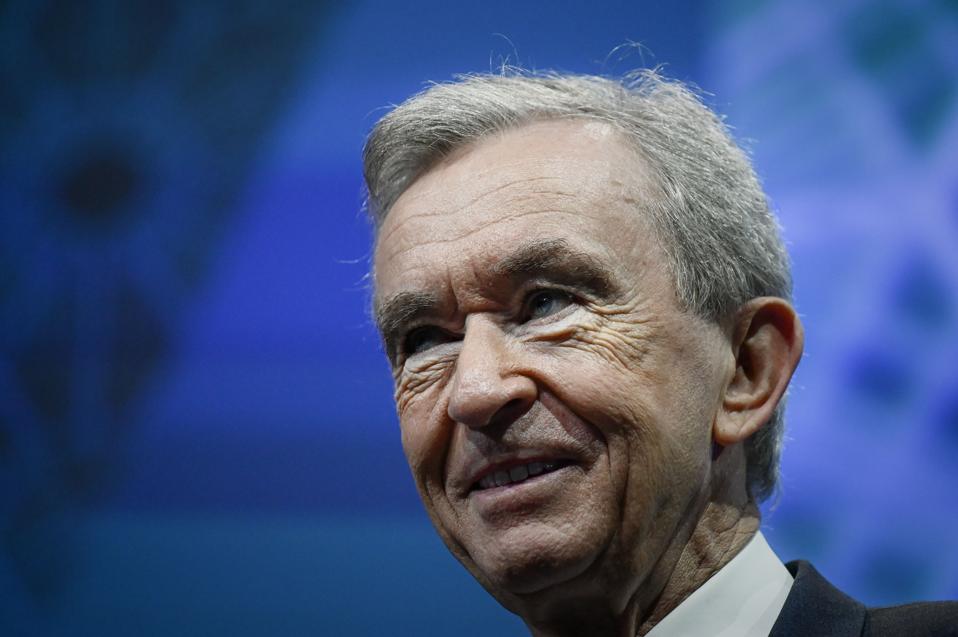 According to a statement by Arnault, LVMH will “develop this jewel with the same dedication and commitment that we have applied to each and every one of our Maisons. We will be proud to have Tiffany sit alongside our iconic brands and look forward to ensuring that Tiffany continues to thrive for centuries to come.”

The deal, which should be completed by early to mid 2020, will bring the 182-year-old legendary Tiffany & Co. under the LVMH fold, which includes 75 other luxury brands, such as watch and jewelry legends Bulgari, Dior, Fendi, Hublot, TAG Heuer, Zenith and Louis Vuitton. 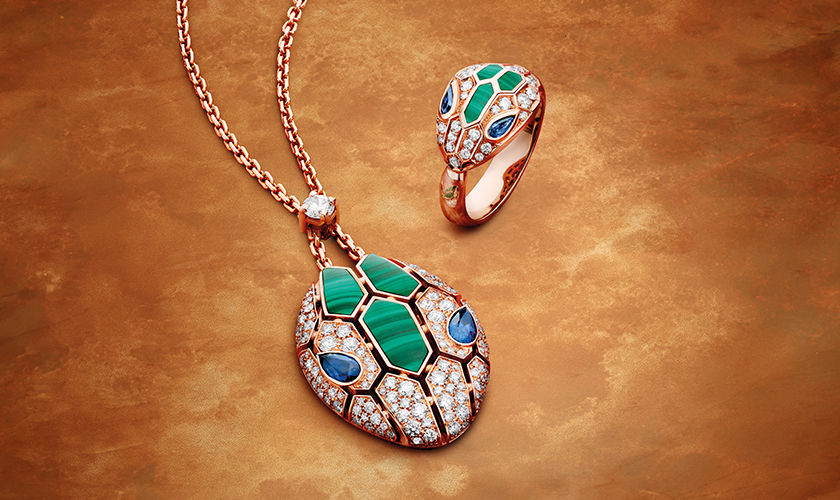 Tiffany & Co. was founded in 1837 in New York by Charles Lewis Tiffany. A retailer of fine silver and other luxury goods, the brand fast became famous for its watches, clocks and jewelry. In fact, its Atlas clock was a landmark by which many New Yorkers set their watches each day in the early 20th century. The brand had a starring role in “Breakfast at Tiffany’s” and is globally renowned for its Blue Book of ultimate luxury jewels.