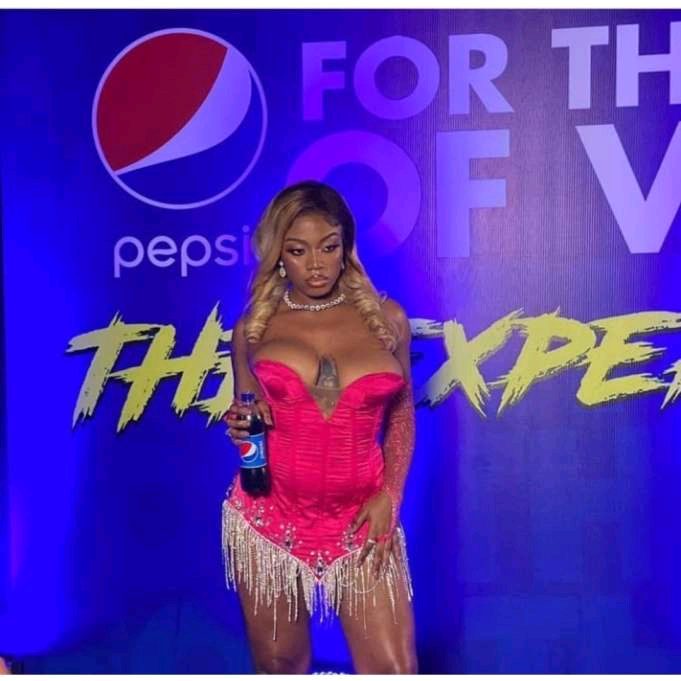 Big Brother Naija Season 6 ‘Shine Ya Eye’ edition, Angel Smith who was known in the house as ‘the real hot girl’ recently came under fire over her choice of outfit to an official event on Friday night, October 22, 2021.

Angel who had earlier mentioned that she doesn’t own a bra, could be seen trying to adjust the dress to prevent her boobs from slipping out, in a video that went viral during there pepsi official hosting.

This costed a lot of choas online as she was dragged on her choice of outfit, here are some comments: 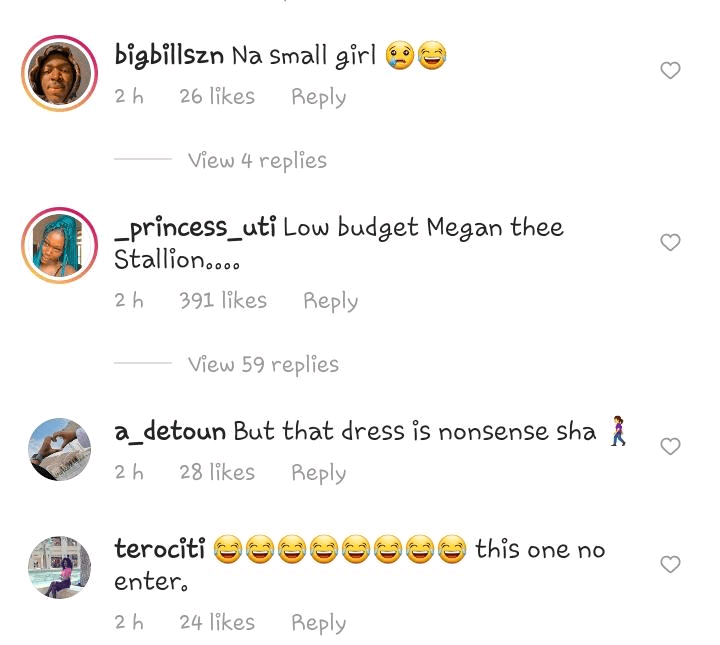 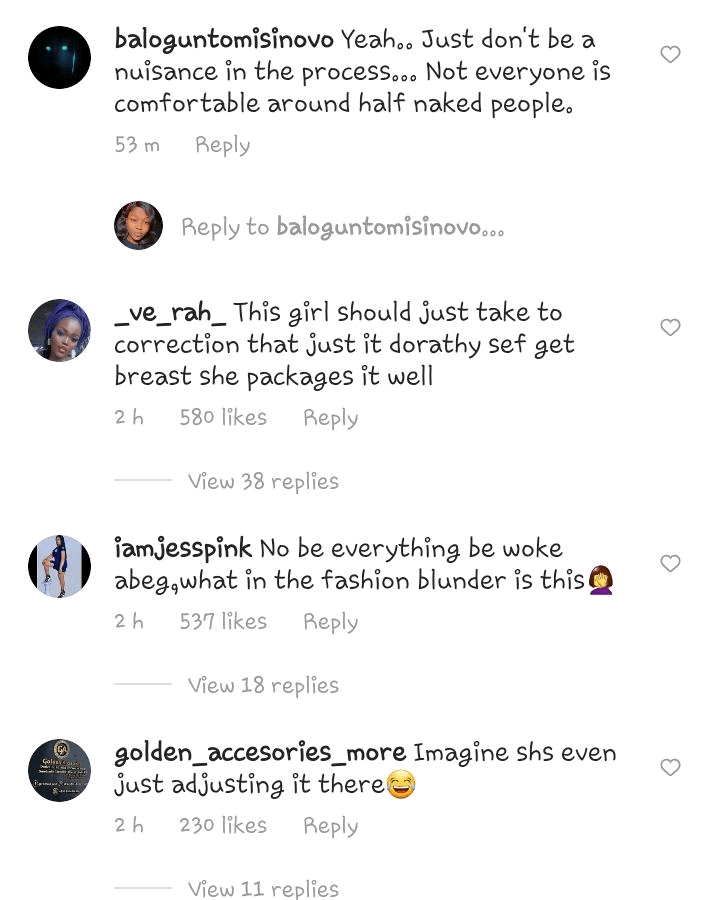 Shortly after she was dragged online, Angel took to her Instastory to share a post which seemed like a reaction to people’s opinion about her outfit. 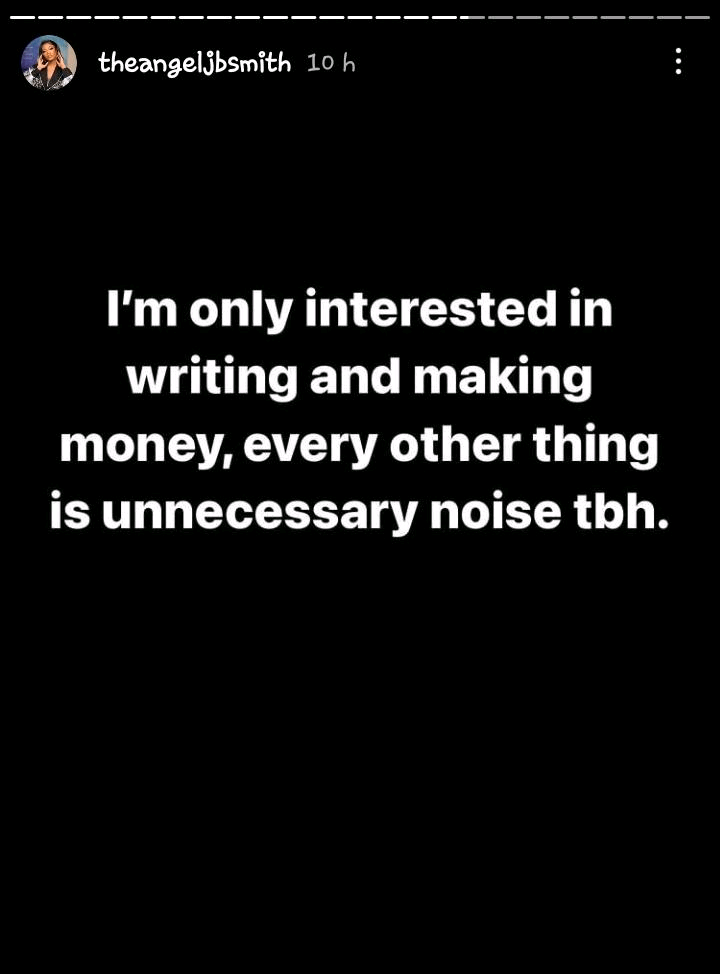 Niyi Johnson Biography, Career, Net worth and Other Facts