In January 2019, Rihanna inked a deal with French fashion conglomerate LVMH—home to Louis Vuitton, Dior, Givenchy, Marc Jacobs, and other high-end brand names—that led to the establishment of Fenty as a new fashion line.

Now, LVMH and Rihanna have agreed to suspend the fashion line, instead opting to focus on supporting the rest of the “Fenty ecosystem,” including cosmetics, skincare, and lingerie. Concurrent with the announcement, it was revealed that Savage X Fenty completed a $115 million round of fundraising for its “upcoming expansion into retail.” 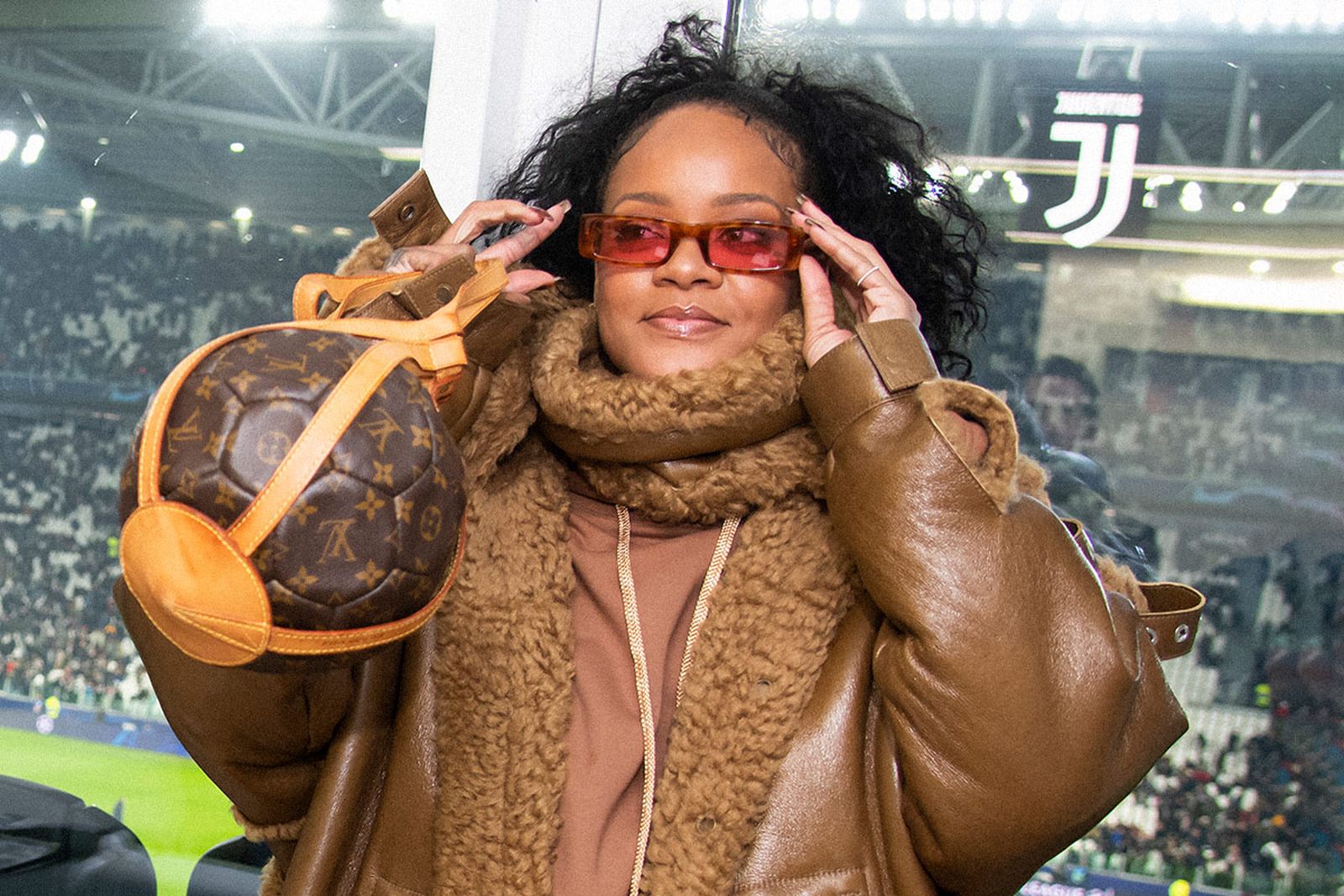 According to a report by Pitchfork, LVMH issued the following statement saying: 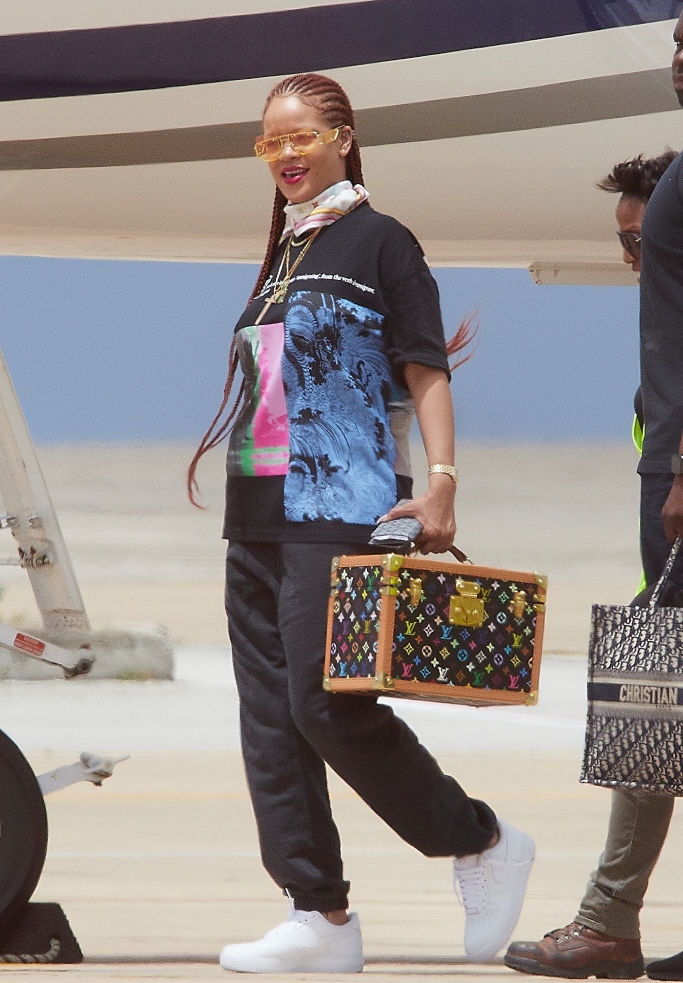 Following the completion of a fundraising round where L Catterton has taken a stake into Savage X Fenty, LVMH and Rihanna reaffirm their ambition to concentrate on the growth and the long-term development of Fenty ecosystem focusing on cosmetics, skincare and lingerie. 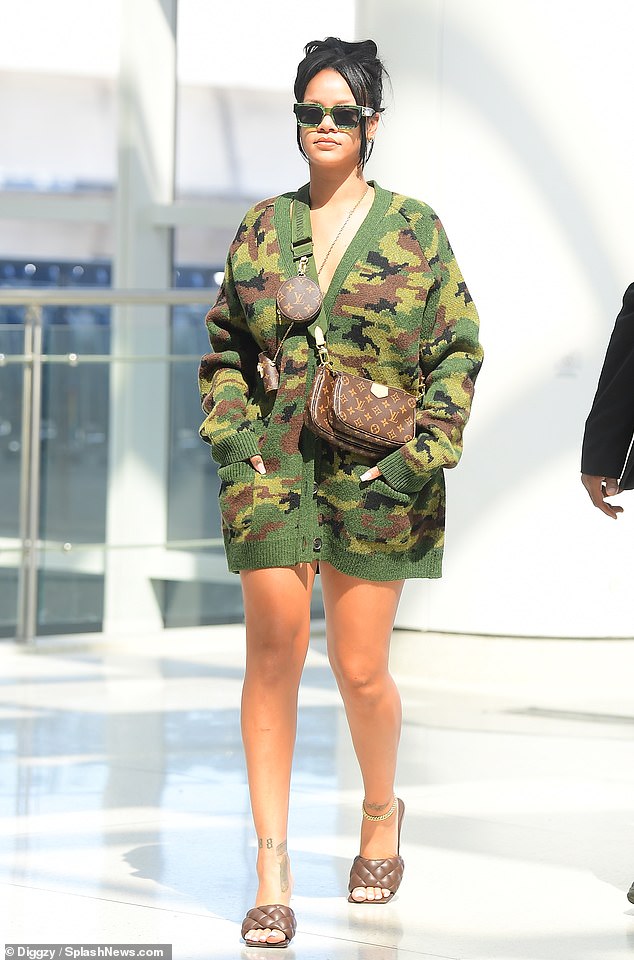 In the meantime, Rihanna and LVMH have jointly made the decision to put on hold the RTW [ready-to-wear] activity, based in Europe, pending better conditions.

THE GLIDE OF BELL BOTTOMS INTO MODERN FASHION