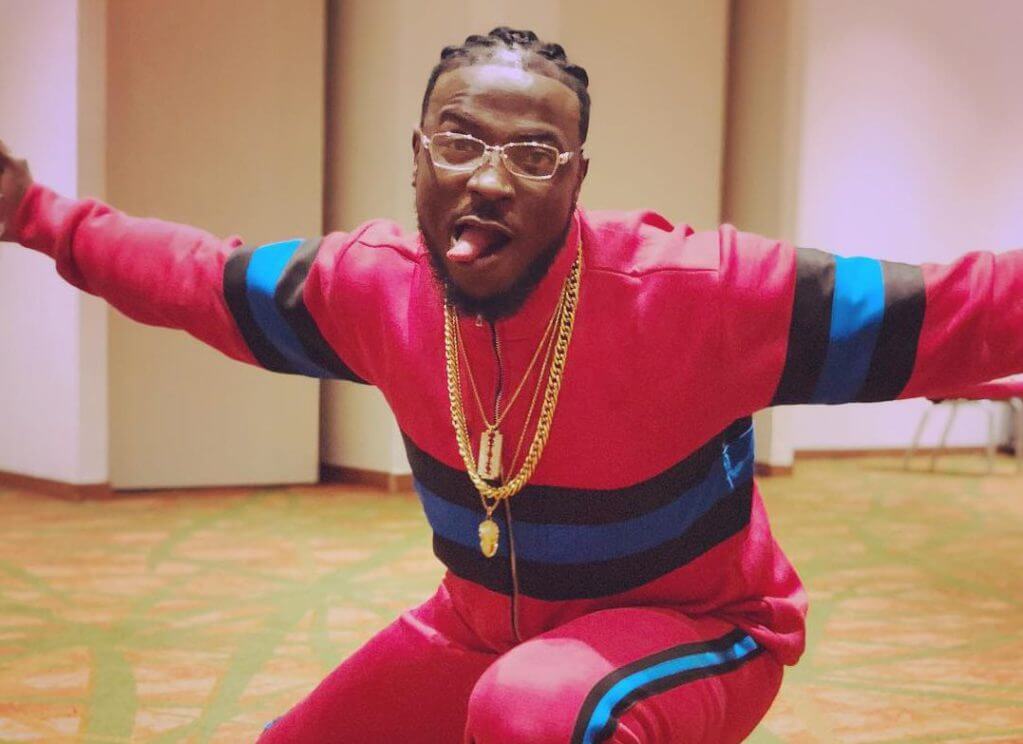 London based singer, Daffy Blanco has revealed the horrible things she went through in the hands of Nigerian singer, Peruzzi.

In a recent interview with Kiss FM, the singer disclosed that she and Peruzzi clicked on the first day they met.

According to her, Peruzzi came to her hotel room on the night of the incident before taking her to a recording studio in Davido’s house. Upon reaching there, he allegedly claimed he wanted her to listen to some of his songs but after Peruzzi played one or two of his tracks, things got extreme.

She added that they tried to sort things out after the incident before her recent outburst, but things were not settled amicably. Daffy also revealed that the “Majesty” singer charged her N1.5m to write a song for her ended up breaching their contract and she longer sees herself working with him.

The singer also pointed out that Peruzzi has continued to remain silent because he knows the gravity of the allegation, unlike other scandals he easily discarded on social media.

"90% Of Ladies Marry Those Who Are Ready, Not Who They Love" – Rapper, Erigga