Here is a list of Celebrities with that have the most expensive cars in Nigeria. 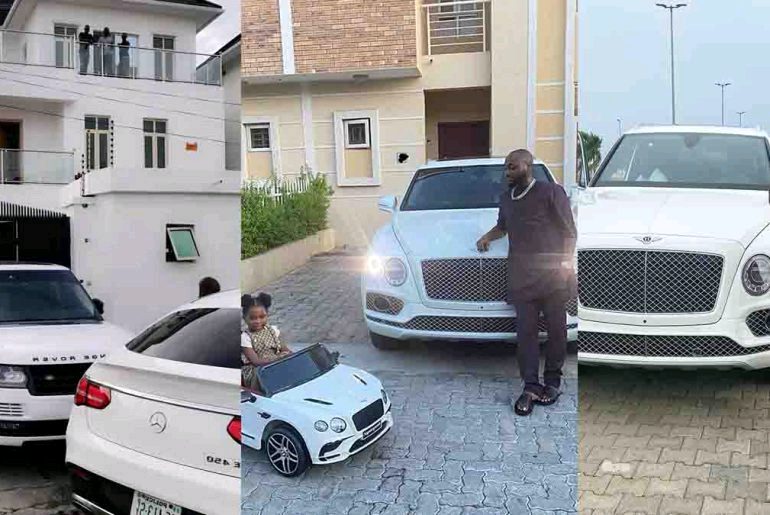 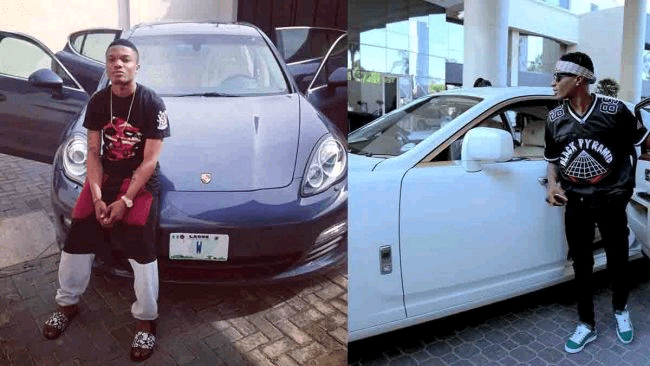 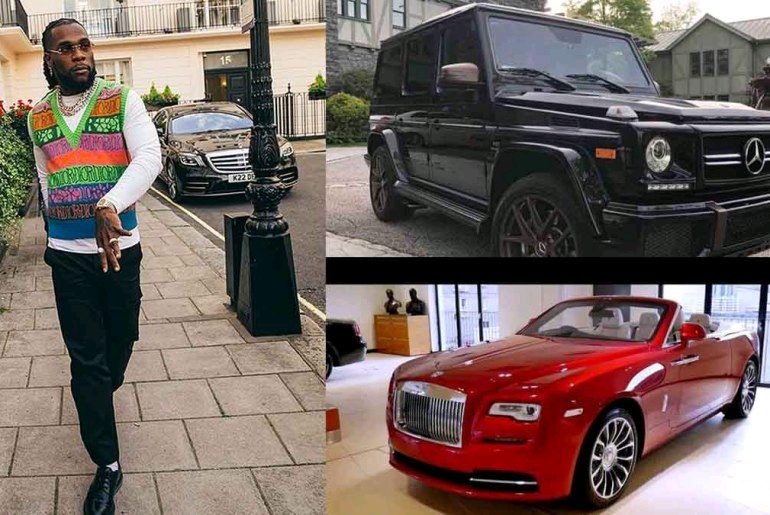 he has been spotted in a Bentley, a G Wagon, and a Lexus, but that is definitely not all there in his fleet. 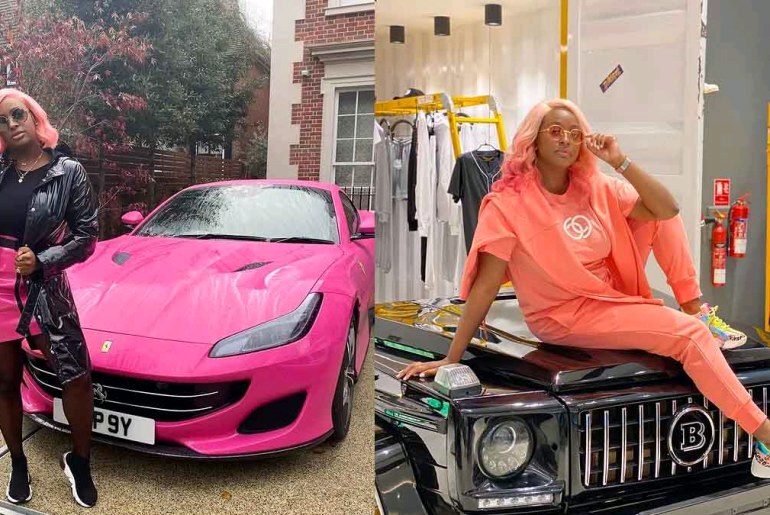 3 Nigerian Celebrities Who Repeated Outfits Over The Years

Best Photos Of Celebrities In 2021 Part 2

Celebrities With The Most Supportive Fans