While multitaskers used to require many monitors to complete multiple things at once, LG may be able to level the playing field with a monitor developed expressly for this purpose. The business unveiled its Ergo DualUp, a dual-monitor wide-screen virtual monitor. 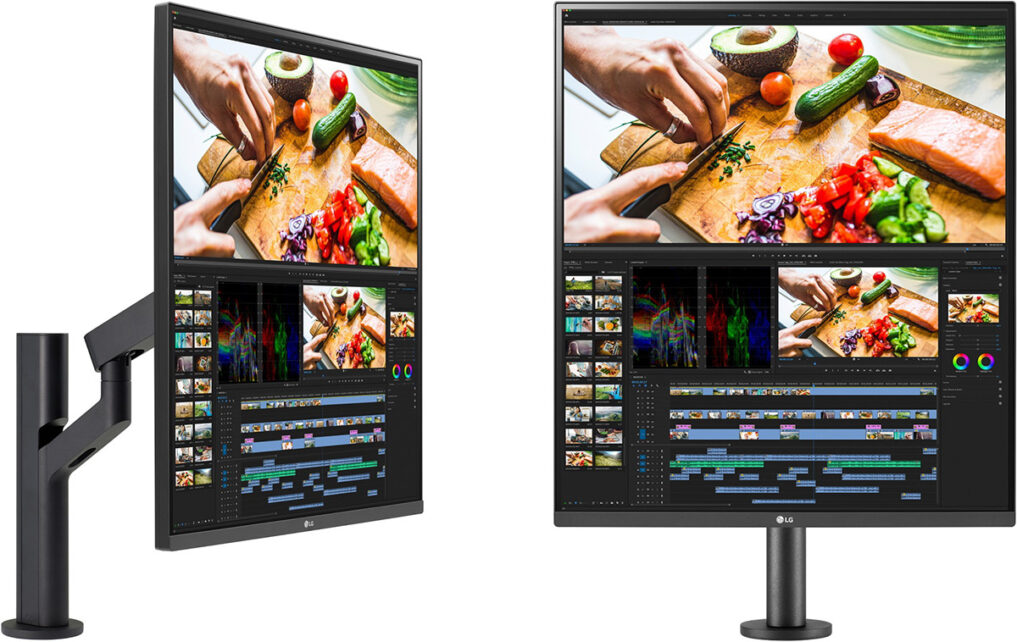 According to the story by Slash Gear, the monitor uses ultra-widescreen with enough space for a dual-monitor setup. Although the product was announced a year ago, its use-case has evolved from initially being designed for Instagram to its design more usable when it comes to multi-tasking.

Despite being announced a year ago, it seems like it took LG quite a while before it was finally able to release the monitor to the public. The monitor aims to provide a way for users with limited space to enjoy the benefits of having two monitors.

The LG Ergo DualUp is a 27.6-inch monitor with a 16:18 aspect ratio incapable of either having a 2560×2880 display which also helps users save space compared to using two monitors. The aspect ratio, however, does come with some disadvantages of its own.

The monitor is also equipped with dual HDMI ports and a USB-C port. Its USB-C port is reportedly capable of providing 90W of power which is enough to charge a laptop while using it, as detailed by Gadget Guy. Pros and Cons of a Vertical Multitasking Monitor

As per the article, its disadvantages include editing files on sheets with dozens of columns. Its advantages, however, include allowing users to be able to make video edits much easier. Users can simply have the bottom screen open the video editor while viewing, researching, or looking at references with its upper screen.

Although vertical monitors aren’t that popular to those outside of coding, they do have their own advantages, especially for those that want to multitask. The LG Ergo DualUp, however, is priced at $700 which can be quite expensive for some compared to just buying two monitors.

The monitor also uses IPS technology in order to ensure that it does not put additional strain on the eyes compared to LED monitors.

Check The List Of Winners Of 2022 MTV Movie & TV Awards